10 Cool Virtual Reality Apps You Should Try to Experience VR 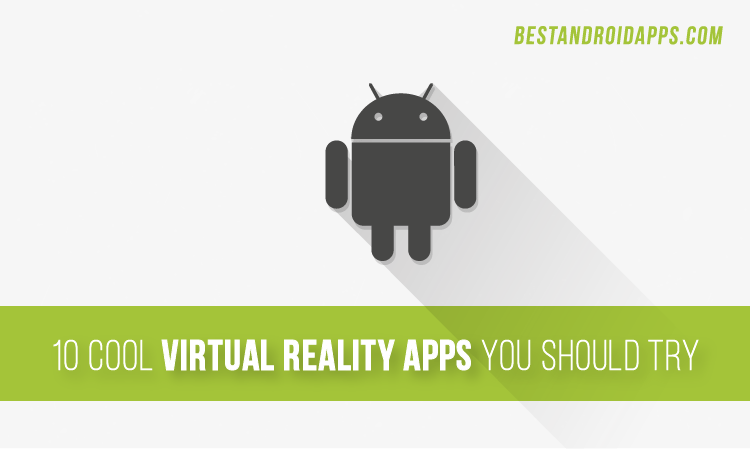 Occulus Rift, HTC Vive, Google Cardboard, Project Morpheus, Gear VR… does it sound like we are deep into VR territory already? With all the VR headsets and apps, we are definitely looking at an era where VR is no longer an experimental technology. It’s alive and thriving. Not surprisingly, then, we have already seen a surge of interest in VR-focused apps that promise “immersive” experiences.

Not long ago, Facebook bought Occulus Rift. Then Google released Google Cardboard – which I think is just a premonition of the things to come from Google in the virtual reality apps space. VR is like color – it’s hard to describe it in words and the best way to know about it is to experience it.

I’m not sure how many of you have purchased a VR headset already (Google Cardboard being the easiest one to lay your hands on). For those that do have a VR gear that uses your smartphone as the display, here are ten cool virtual reality apps you should try right away to experience the true immersive magic of VR. 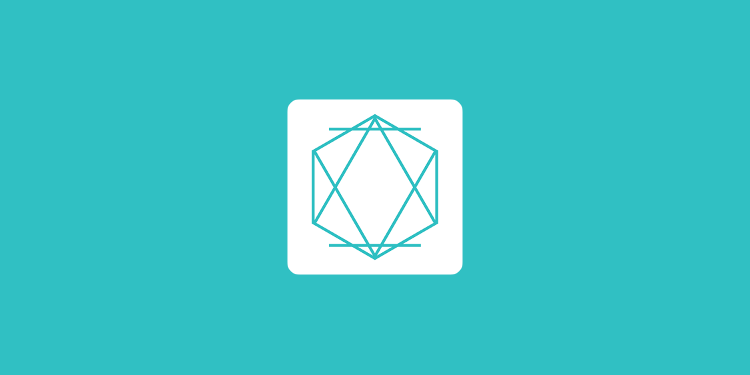 Undeniably stunning. Vrse is a story-telling app run on stunning visuals and binaural audio. For instance, Walking New York is a documentary-like video footage of an art installation in NYC but in VR, you are part of the film. They did a ‘Clouds over Sidra’ VR movie too (for the UN) that is worth checking out. Unfortunately, these are heavy movies (upwards of 600MB) and you can’t transfer the app/data to your SD card. And you definitely require a high-end smartphone for the experience. 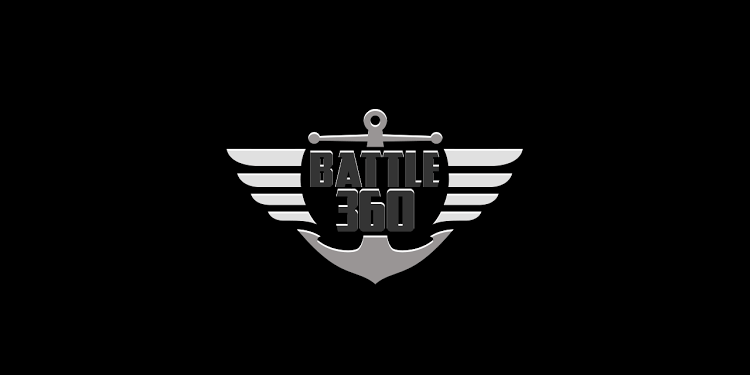 Minimal but this is one of the simplest and easiest ways to experience a VR game. In Battle 360, you are a gunner in an anti-aircraft warship. You shoot down enemy airplanes and protect your ship. VR makes it as immersive as it can get. 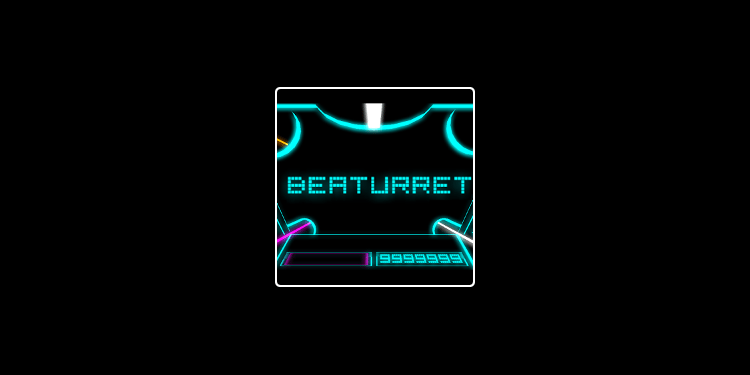 We’re not done with the FPS environment. Beaturret VR is similar to Battle 360 but this is in a space-like dimension where you shoot down color-coded cubes. Shoot the correct cubes and collect power-ups to level up in the game. Beautiful, framework demo for VR gaming. 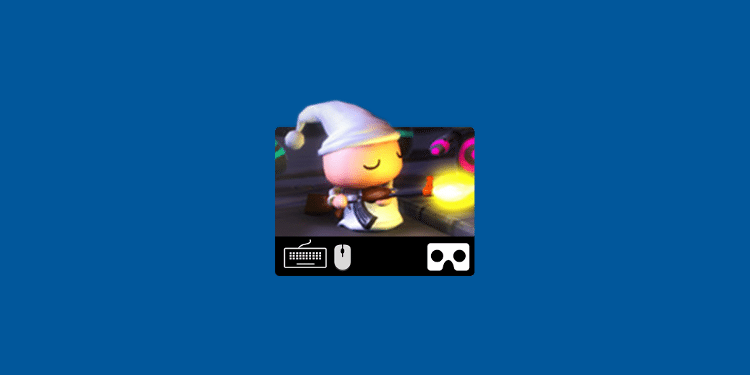 While we’re at it, let me add one more FPS. Nightmares VR is a slightly-scary (may be not) shooter game where you take on zombie-like creatures that are out to devour you. You’ll need a PC for this game as you would have to run a small server while playing the game. There are some detailed instructions on installation and gameplay on their website. 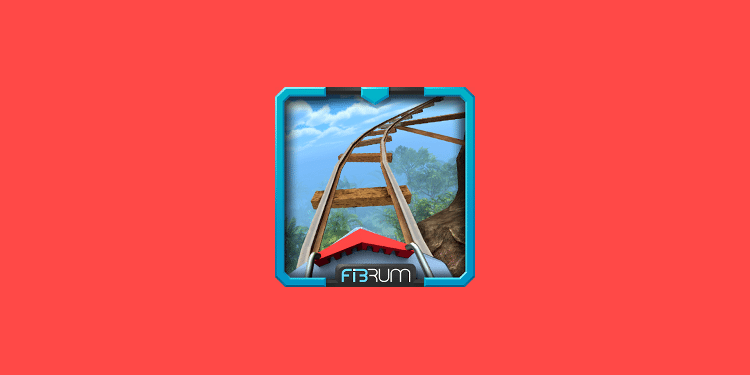 Roller Coaster VR is a simple demo. It may or may not cause a vomiting sensation.

A Time In Space 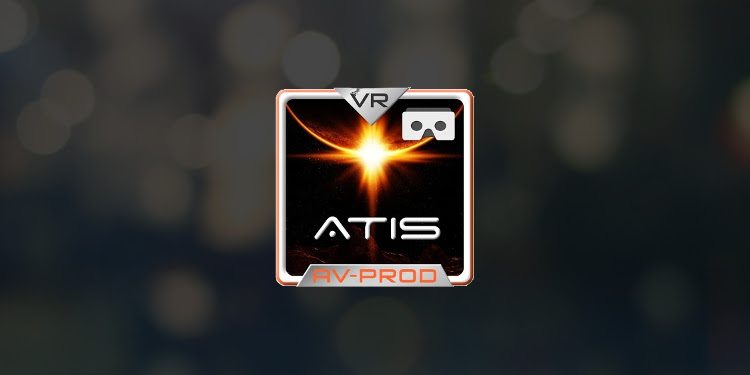 What’s it like to live in space? In some futuristic space colony? A Time In Space is an immersive but not interactive way to feel this. As such, it’s an extremely simple, straightforward demo but who doesn’t want to be amidst the satellites. 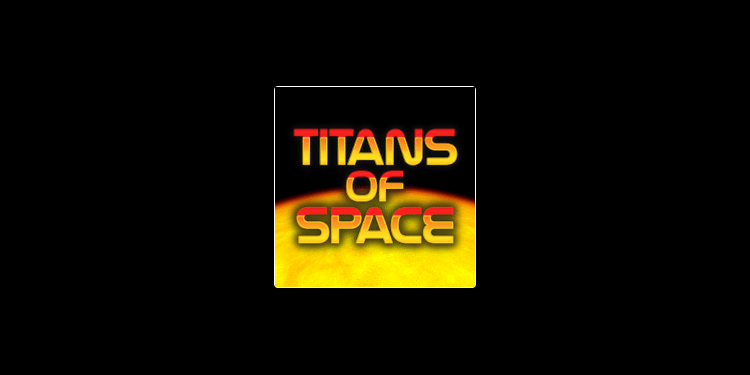 And while we’re talking about space, here’s another VR demo that takes you through space. Titans of Space is an exploration of our solar system and adjacent stars. It’s a guided (railed) tour so all you can do is sit back, turn your head to view the vast emptiness of space. All planets are scaled down so it’s like watching them from several million kilometers away. The app makes pit-stops at each location, and information flashes onscreen. An in-app purchase can get you a 50-minute narrative for the whole tour. 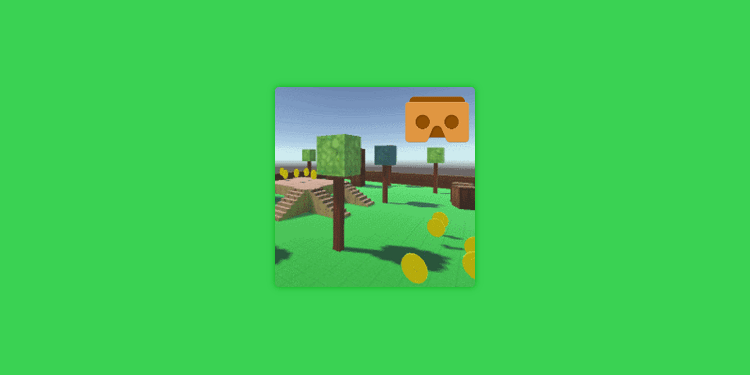 Mythgreen VR is what you get when you combine Minecraft-ish pixel art with a coin-collecting game. Mythgreen VR is a simple demo game where you collect coins before the timer runs out. It is in its most basic form but a very neat demonstration of VR environment sans any interaction. 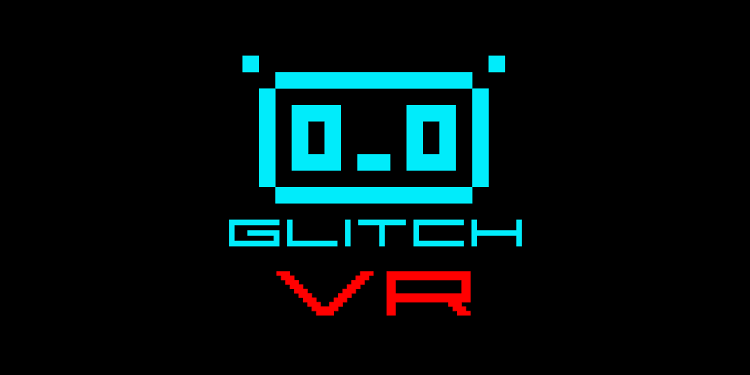 Ultimately, Glitcher is the only virtual reality app on this list that tries to migrate to augmented reality. Glitcher is where you look at real-world objects in your living room – differently. It’s “camera-filters-meets-virtual-reality”. Simple, elegant although it’s pointless beyond a demo of VR mapped to the real world. 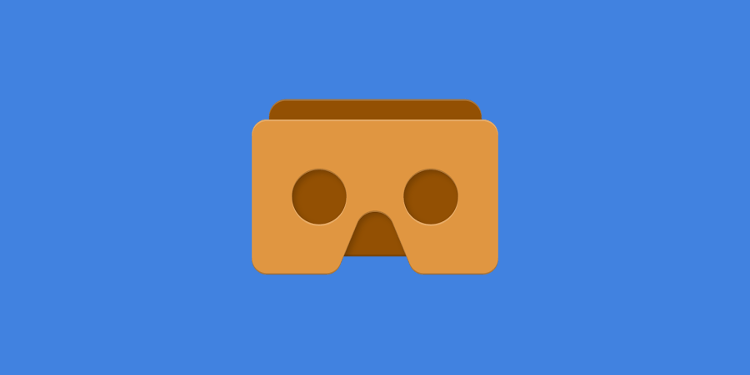 The world of VR applied to something other than games is still being explored and many new, interesting possibilities are opening up. The problem, however, is that most smartphones are not powerful enough to render VR environs seamlessly. Even the good ones (S4, Nexus 5) stutter occasionally.

Aside from all this, what’s interesting to me is how VR can augment our virtual experiences in fields like education and business productivity.

10 Cool Virtual Reality Apps You Should Try to Experience VR