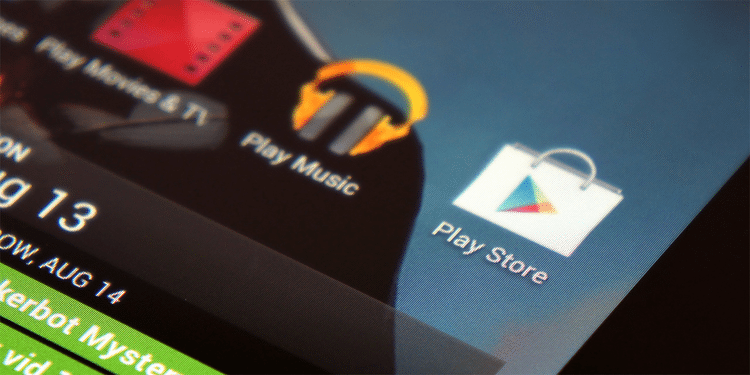 Since the introduction of the Play Store in 2012, more than a billion android devices have registered and downloaded the top 400 applications for more than 10 million times. Unlike other android app stores, Play store is inbuilt into every android OS, therefore allowing secure installs and access to app features while maintaining necessary security and privacy of user data. Each android app published by developers goes through a tough screening text to exclude any malicious code. Here are the 20 most downloaded Android Apps of all time. 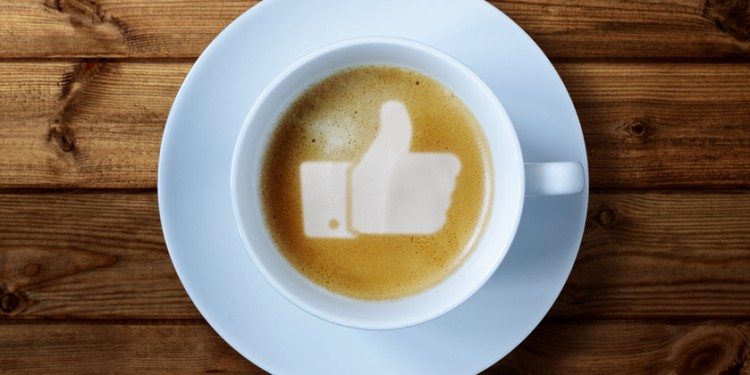 The official app for Facebook (the largest social network) stands at the top with approximately 1 billion downloads. Users can log in through their Facebook credentials to access their accounts while the app automatically notifies their social activity. 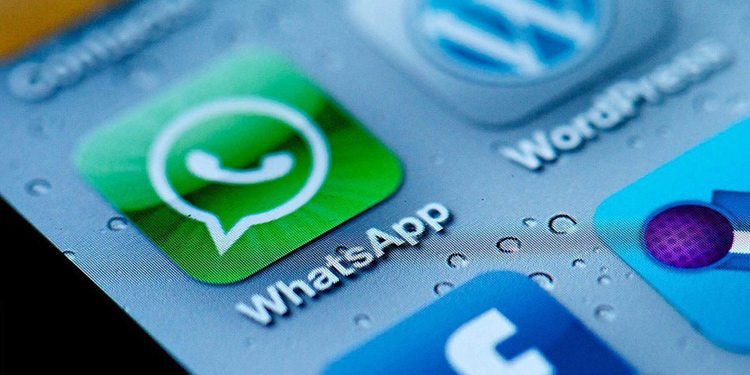 WhatsApp is the most active instant messaging application with more than 700 million active users. Its recent acquisition by Facebook has further made it popular among users thereby increasing the number of active users globally. 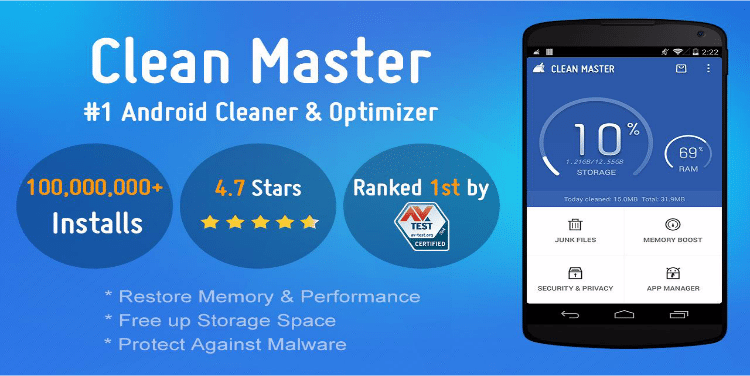 The most popular android cleaner that automatically cleans and boosts device performance. It has than 400 million active users and stands as an undisputed maintenance app on the Play Store. 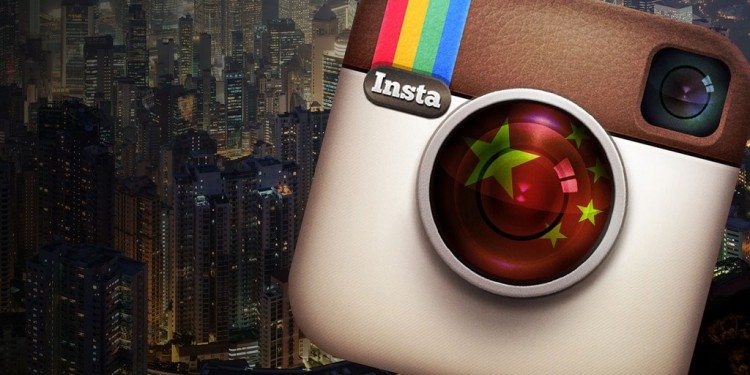 Instagram is the most downloaded photo and video sharing application that also allows users to socially collaborate among each other. The inbuilt filters that enhance images without needing any special editing skills have made it a preferred choice among users. 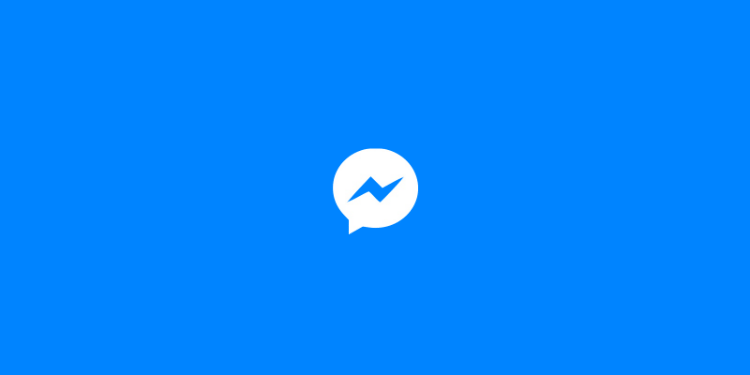 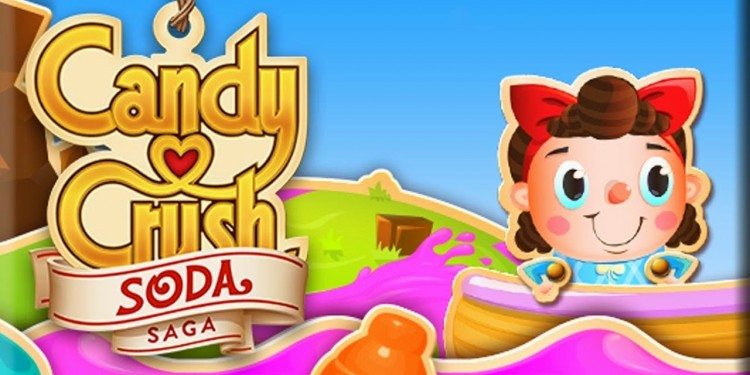 Candy Crush is a match-three puzzle game that eventually became one of the top puzzle games of all time, even surpassing Farm Ville in 2013. Developed by King, it now has more than 46 million average monthly users. 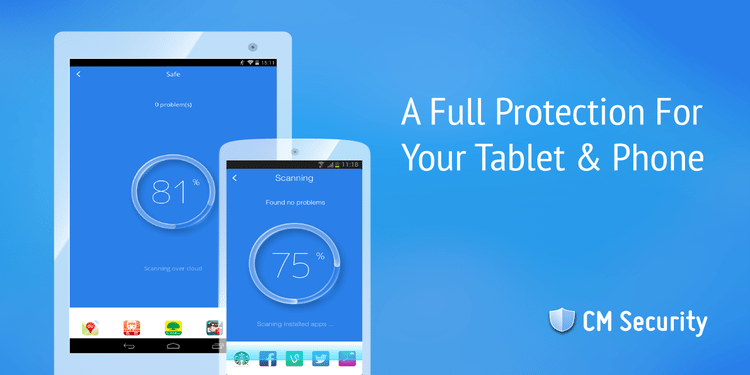 Developed by Cheetah Mobile, it has consistently ranked as one of the top antivirus apps from android devices. Its unique algorithms lock down important apps to secure them from malicious code and fraudsters. 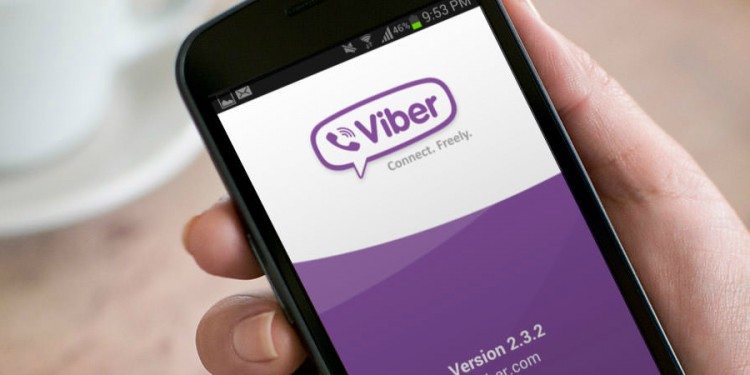 Developed by Viber Media, Viber is an instant messaging and VOIP app that allows users to exchange text, pictures, videos and audio messages through the app. With more than 280 million global users, it has more than 100 million monthly active users. 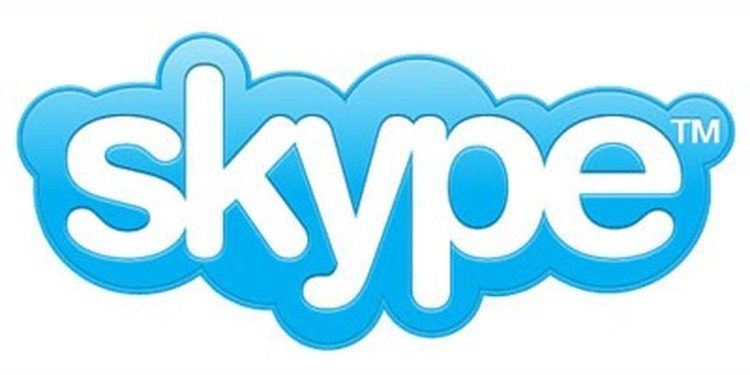 The flagship VOIP client for desktop also has an android app that allows users to communicate through the web. After acquisition by Microsoft, the app is accessible through an existing Microsoft or Facebook account along with Skype credentials. 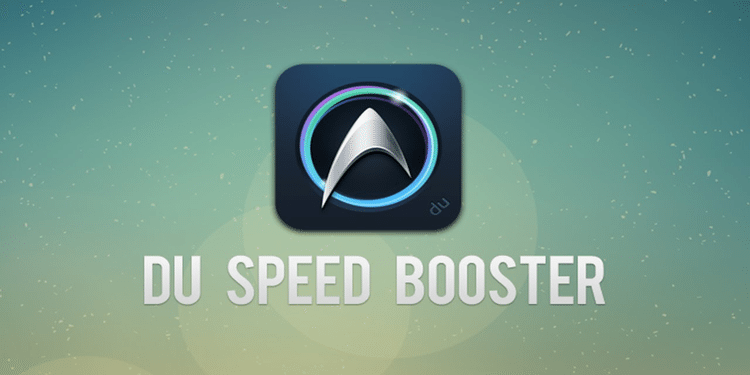 A worthy alternative to Clean Master, DU Speed Booster functions as affectively as the latter. Developed by DU Apps, it gained significant users due to its ease of use and clean interface along with algorithms that effectively optimize android devices. 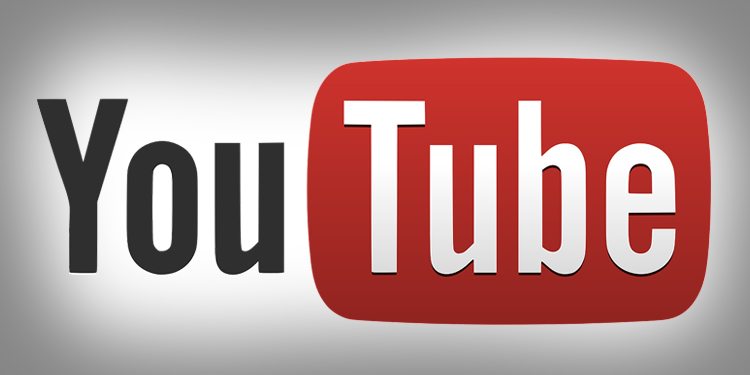 The mobile app for video streaming on mobile devices from Google is perhaps the only streaming app in the top 20 with more than 1 billion downloads and 600 million active users. The app syncs with your Google account to provide personalized selection of videos. 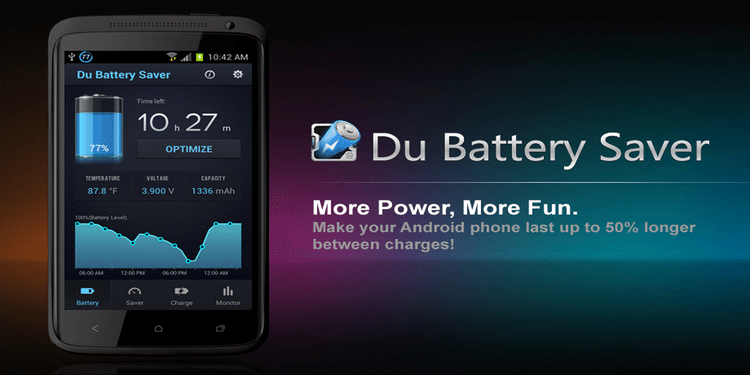 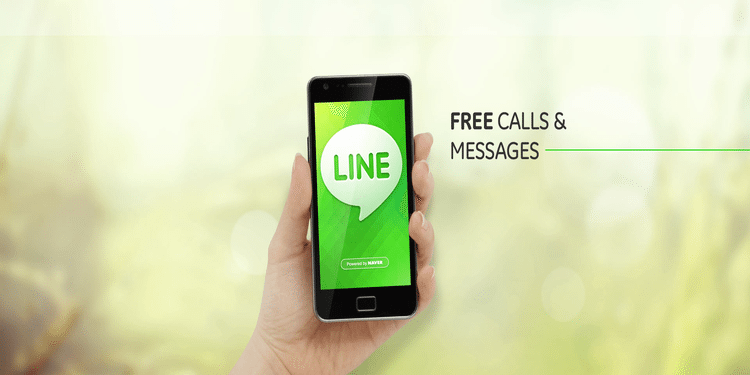 Line is a popular alternative to Skype and Viber but provides better interactive features like stickers and a huge set of emoticons to express oneself. 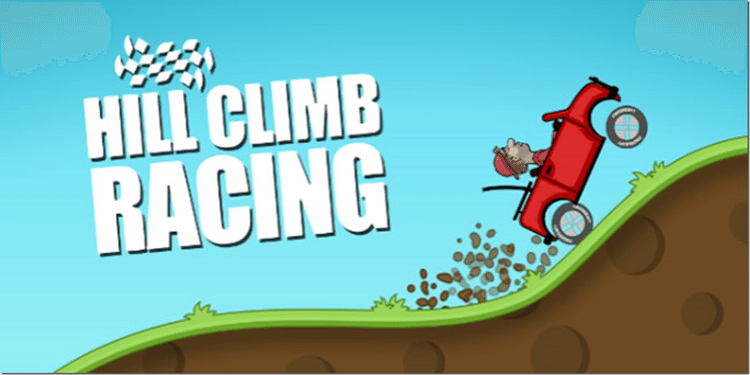 It is an addictive physics based climbing game developed by Fingersoft. The user takes the role of Newton Hill who has to climb through hills and mountains defying gravitational laws and achieving goals. 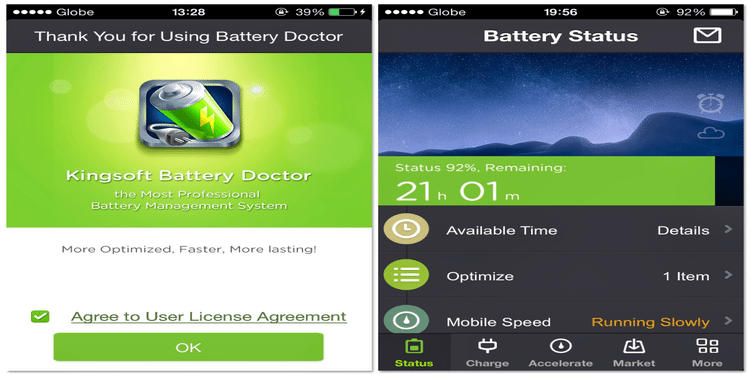 An alternative to DU battery saver, this app is also popular among users due to its ease of access and automation. It is often considered more effective than DU Battery saver as the app has a small footprint of its own but functions just like that latter. 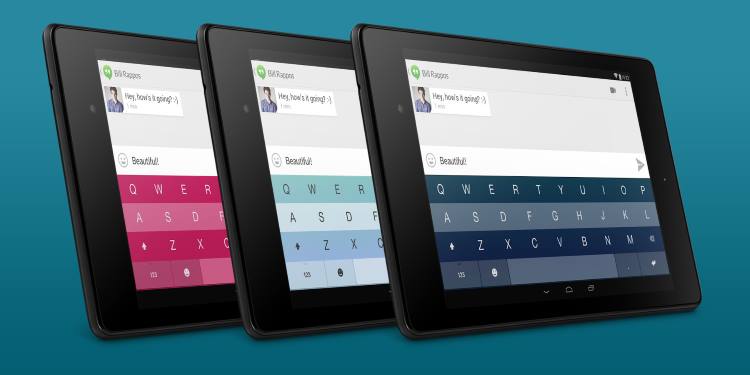 A smart and prediction oriented keyboard that makes typing on touch screens a pleasurable experience. SwiftKey has become one of the top apps for productivity and customization that allows users to express more with predictive typing and beautiful keyboard customizations. 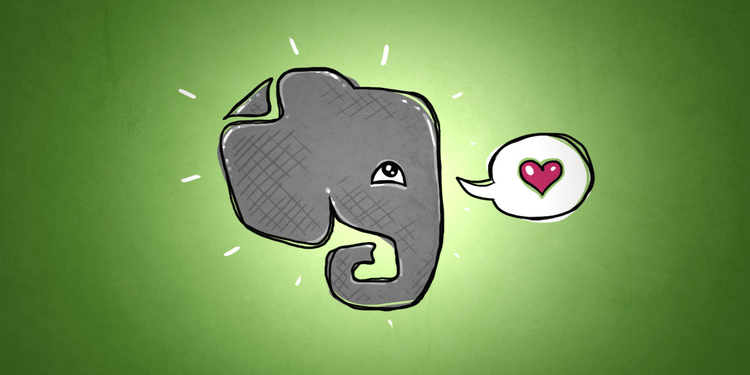 The android app for the popular web and desktop note taking software is better than most of its competitors. Instant synchronization among devices along with powerful categorization features through tags and notebooks allow users to not only remain productive but also multitask by providing access to third party apps. 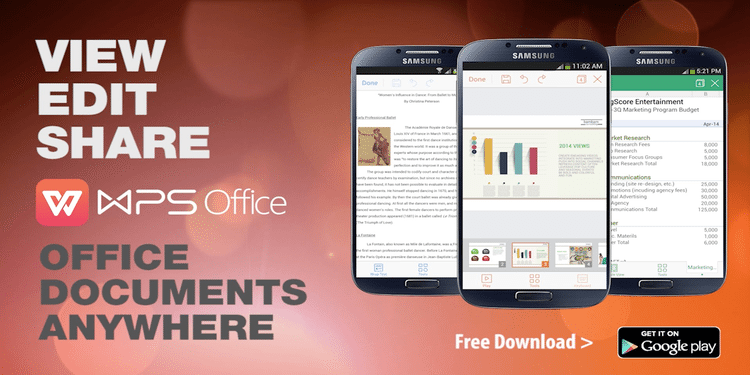 The mobile app for the desktop based KingSoft Office suite is loved by millions due to its beautiful interface and easy editing features that most office suites on mobile devices lack. It is comparable to Google Docs and Microsoft Office online and comes with tons of add-ons that take it to a whole new level. 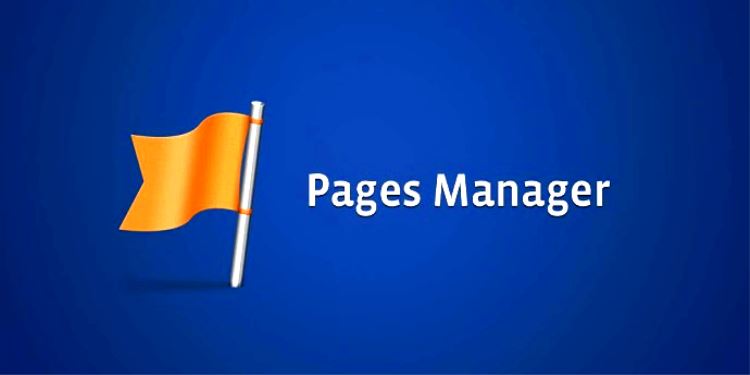 Managing your Facebook page has never been easier. You can now control your brands status updates while monitoring your user base to form perfect strategies and gain market recognition, all through your mobile device. 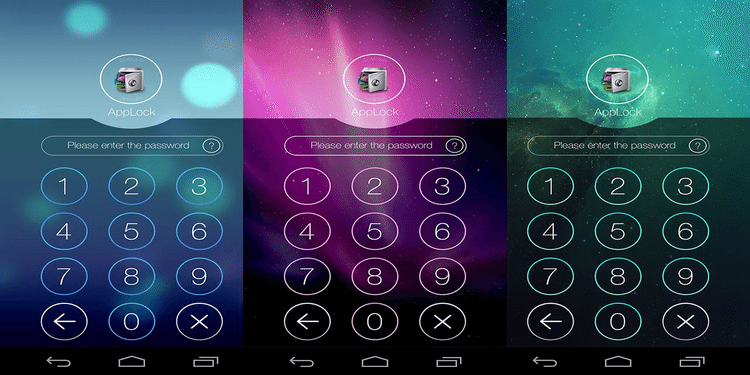 Privacy is often a major concern for mobile device users. Therefore this app provides all necessary permutation and combination of features to allow users to lock anything on their android device with password based or pattern based authentication.

Most of the above apps are available free of cost but some charge for extra features. Ratings and reviews of the apps vary widely but user base often remains constant until the app is removed or upgraded. Some apps user base rise depending on the country it focuses on but that puts them in the top 20 list due to the global usage of the above apps. If you haven’t used any of the above, its time you too experienced the best on the Play Store.

The Evolution Of Android [Infographic]