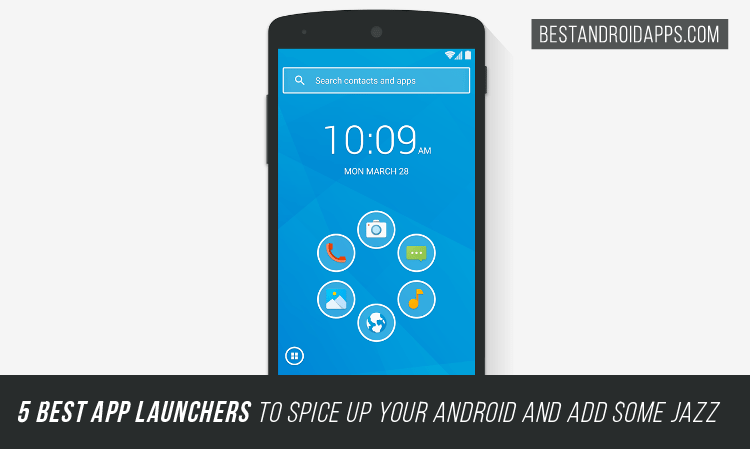 I remember using the GO Launcher on my Android 2.1 back in the day. That was the first time I used a launcher and realized a whole new world of customization lay ahead. GO Launcher exists to this day but the world of launchers has undergone massive revolutions in the recent past.

Today, launchers are no longer confined to just changing the icons, the homescreen or the app drawer. There’s a ton of new features in almost every launcher including productivity-enhancing gestures, recent or favorite app lists, smart categorization, theming & icon packs and a lot more.

I still prefer a launcher that helps me do two things better: help me launch my apps faster and organize them smartly (the latter influences the former).

I dived into the world of Android launchers of 2015. Some are new. Some are upgrades to launchers that have existed for a few years now. Note that this is a very personal list. I’d love your thoughts and inputs on other launchers that we’ve missed out here.

Almost everything about Aviate is likeable. Aviate works like a charm and has quickly become my favorite launcher (with a few misgivings of course). You were probably expecting Nova to be at #1 but I’m going with Aviate for the top spot. Aviate features a smart, minimalist UI – and has Yahoo’s redesigned brand identity written all over it.

Aviate almost works like Google Now, pulling calendar events, travel times between home and work, recommending travel-based locations, and even apps and more. It’s smart and pulls data from a variety of places for you (privacy concerns?). Most notably, it’s beautiful. In a refreshing way that doesn’t rely on ‘Roboto’ or Material Design. 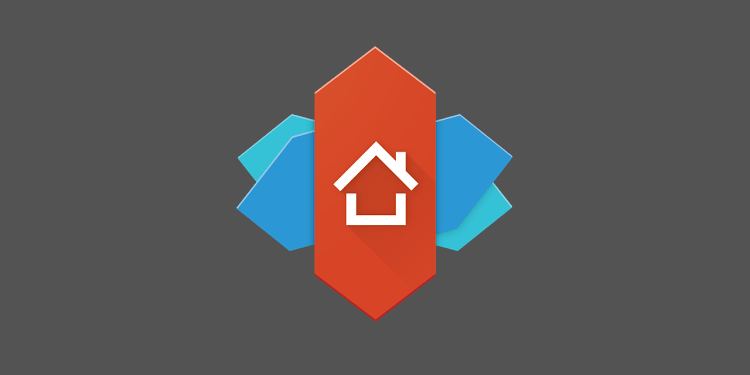 Ask a bunch of Android users what launcher they use and you’ll hear a lot of them say, “Nova.” And not without a reason. Nova is one of the slickest and coolest launchers on the Playstore. I mean, no other launcher that I know of offers a sub-grid snap for icons. The attention to detail is enormous and so is the amount of customization.

Nova Prime ($4) offers more. Gesture controls and additional customization are available in Nova Prime. Nova is also one of the few launchers that offer a customizable dock so instead of the standard quick apps, you can place a music widget. 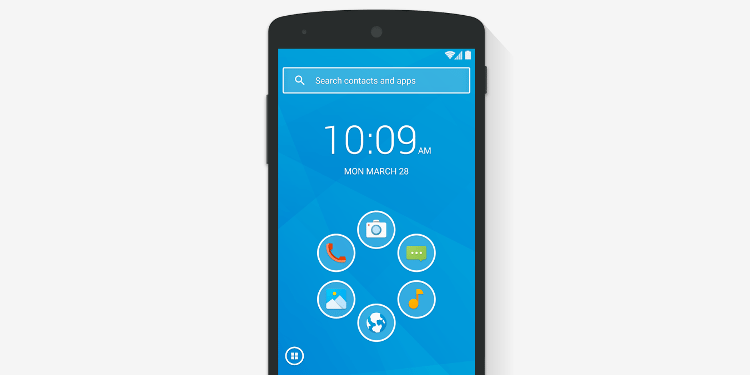 Not a huge fan of SL3 but it sure is a contender on this list. One of the reasons I included Smart Launcher 3 is a simple little feature that has a huge potential: single tap and double-tap gesture on the quick-launch icons. That and the slick animations for the app drawer are cool. Smart Launcher 3 is also one of the quickest launchers I’ve used (out of this list).

Smart Launcher 3 features categories for your apps (they come as a default set, generated automatically so there’s very little control here). However, you can customize what apps reside on the homescreen (like the old dialers on phones from the early twentieth century). You can also set the icons to open two different apps based on the gestures (single tap vs. double tap). This way, you can have one icon open two apps (Hangouts or Whatsapp). And yes, you can customize this.

SL3 also features a really good collection of themes, icon packs, plugins and a security system where you can hide apps or password-protect them. Most of these are locked up behind the Pro version. 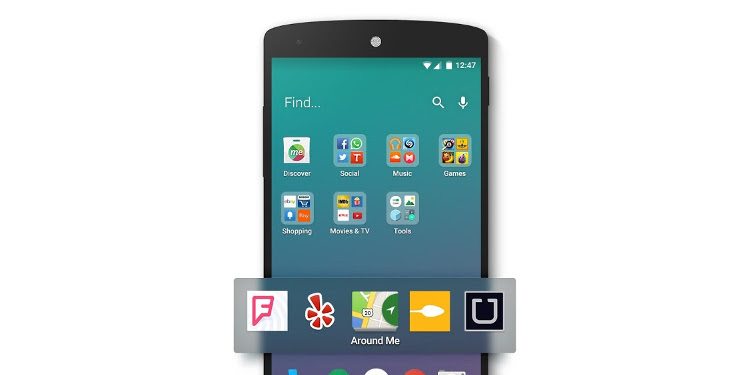 Eye candy meets a good level of productive homescreen – that’s probably what Everything Me is. Also, I liked the widget above dock that has both the clock and context-aware apps. Unlike SL3 or Nova, Everything Me is simple and offers lesser features but works just as good. The only problem I had with it was the number of extra icons in my folders.

And the recommendations are plenty too (and for me, it was a little annoying to find so many app icons in every folder I opened). There’s also an option where you can set the wallpaper to change every day. 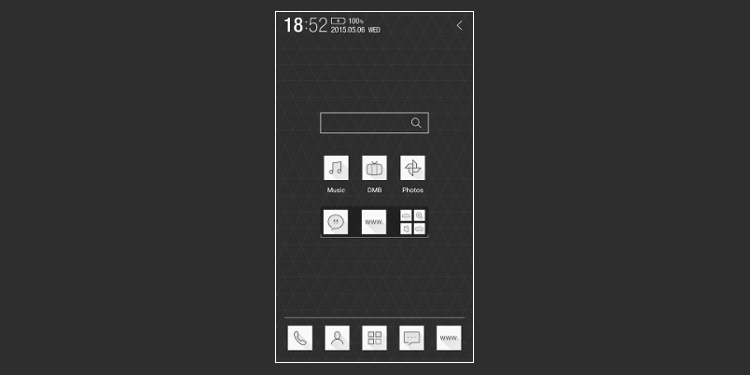 Now this one’s a launcher like no other. First off, the design / UI might turn off some of us. I didn’t take to the monotone at first and it took some more features to convince me to test this out. But once I started exploring the Atom launcher (and the many features it has), I thought it deserved a spot on the top 5.

Atom Launcher is where you can have multiple docks, hide the status bar with a gesture, go as far as customizing theme icons to have thumbs of your images. There’s really a ton of customization that I’ve yet to explore here.

Obviously, I’ve missed out on many other launchers that are available but I would definitely love to hear your experiences with launchers.

For those of you trying to pick a launcher, here are some more:

One look at the launchers and it looks like launchers are for eye-candy (themes and icon packs and widgets and whatnot). But it’s better to pick a launcher that is light-weight and doesn’t drain your battery.

And adds to productivity! Make sure the launcher you use enables quicker access to your apps (at least frequently used) and enhances your Android experience. There are too many launchers that are just for the looks (themes and icons) and eventually end up causing harm to the performance (slow downs, battery drains etc.)

Optionally, tie it up with any of these Swipe/gesture-based app launchers to make it even better. 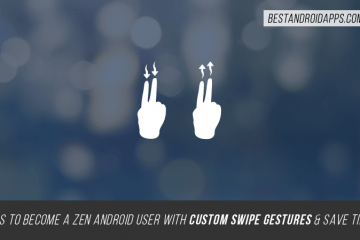