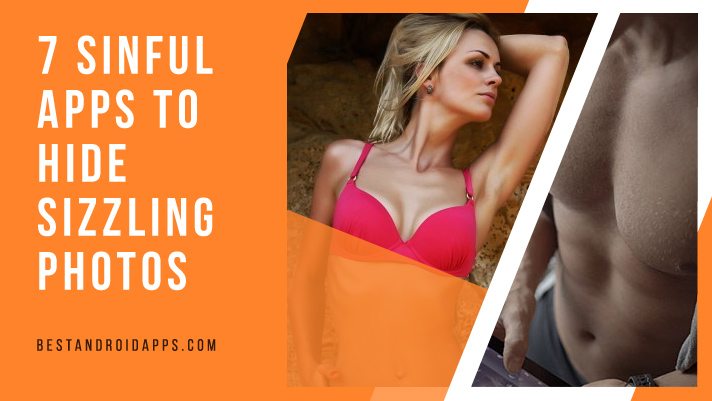 Why would we even need such a thing when we have our phones secured in our pockets? (“But…I don’t even do that…that…that stuff!” Cue eyeroll) It would seem that everyone thinks about doing it at some point. “Let’s take a risque picture and get my man/woman thinking about me while they’re away.” It could be something as innocuous as swimsuit pictures of your significant other smiling at the selfie with a flirty lingering gaze. 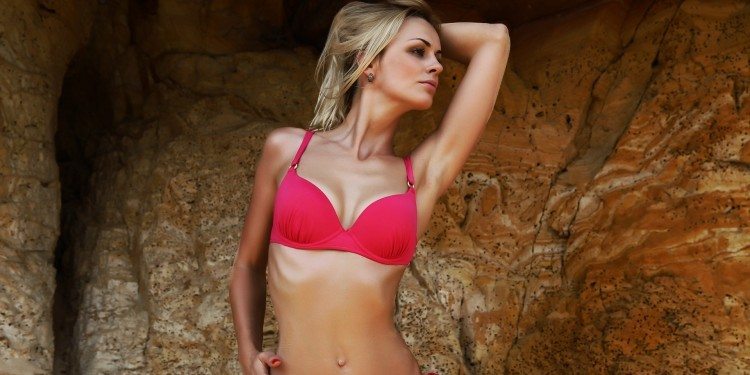 That alone might cause many of us to want to keep everyone else but us from seeing them. Or, it could be something else entirely, something else that you would never have expected your prudish man or woman to do that suddenly–and literally–pops up at you when checking your messages. Click the message and POW! There you are, greeted love/lust in a birthday suit with everything hanging low and loose Au Natural. 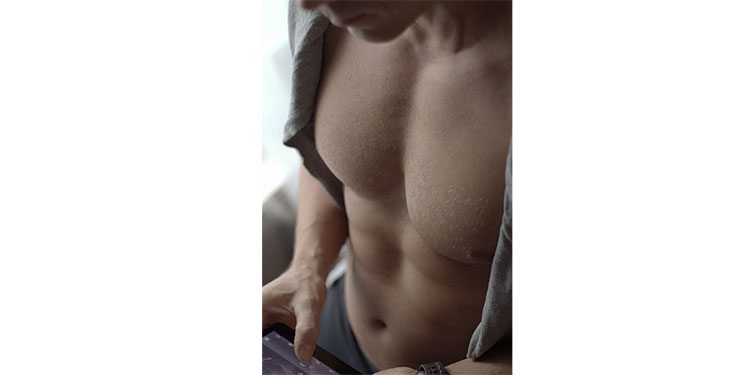 If you happen to be over the age of 18 and it isn’t illegal in your jurisdiction, holding onto those steamy pictures to keep you company on lonely nights is completely understandable. How to go about keeping that eye candy a treat for YOUR eyes only is very important. It would be remiss to say that absolute privacy is woefully unrealistic in this day and age. Your phone sits on a counter, either with or without a lock–that is if someone hasn’t already picked it up and gone snooping–just waiting…waiting for the opportunity to snitch on you and give up all of your carnal secrets. 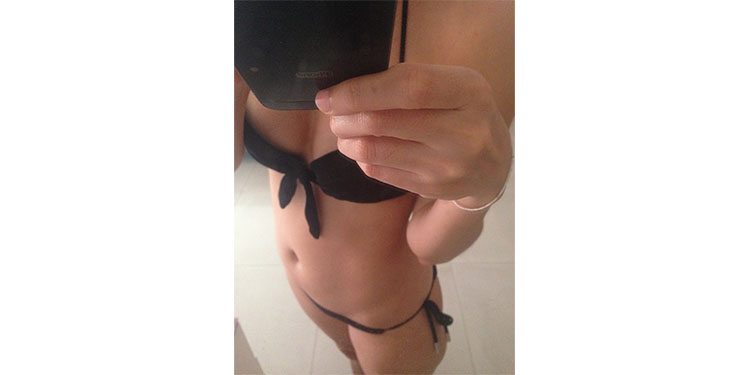 Think about what happens in the following scenario:

You have your explicit photos of so-and-so who–let’s say means the world to you and whom you are maddeningly in love with–on your phone and someone needs to use your phone. Let’s say you do and then you suddenly have to leave them with your phone to go deal with that super authentic Mexican food in the restroom? 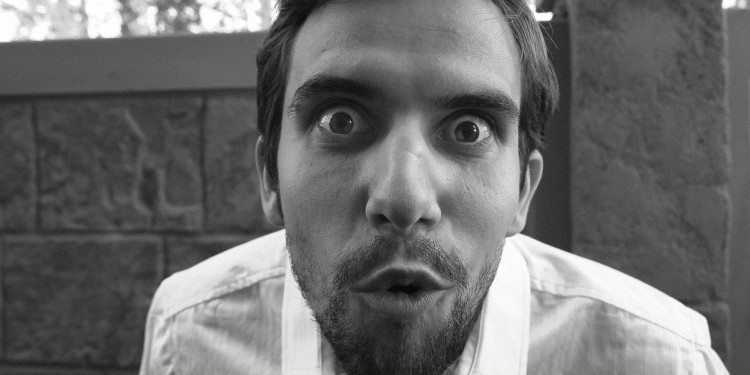 Is that an elbow or…?

Some things you can’t unsee.

To help with that we have a few things that are going to give you peace of mind when you go about carrying those types of pictures.

Upon opening this app we were greeted with a signup screen–this you don’t see. The whole process was somewhat of a drag but honestly, the ability to have your settings backed up as well as moving your most private albums to the cloud if needs be is a great feature. It comes with a all of the Premium Features enabled for 30 days.

The cloud back up is dubbed “Space Saver” as it moves content from our device to outbound servers. This cloud’s premium size is allotted to 5,000 items, as well as having Trash Recovery. More premium features are, Themes, Album Lock, Fingerprint Unlock, Custom Album Covers, Break-in Alerts, Secret Door, and Fake Pin. Theming the app might seem pointless but the vanilla layout needs a little spice. The best feature seems to be the ability to have a secret way to access our private gallery in addition to snapping a picture of those trying–and failing–to access your gallery. After 30 days the trial ends and Premium Features stand at 1.99 a month one year in advance.

To have a custom secret door that actually functions and doesn’t look low budget? The volume sliders actually work too! Long pressing on the Audio Manager logo on the app startup leads us to the pin entry screen. Upon entering, we have a grid of all of the things we’re able to secure. There are the the usual: Pictures, Apps, Music, and Videos but the cooler ones require a plug-in that’s downloaded in-app. Absolutely free is hard to argue with. If you can deal with a tiny banner and shy away from having to make an account, this app’s for you.

Get Hide Pictures – Hide it Pro on Google Play

Innocently enough the title of this app is “HD SMITH” and it looks like a game. When opening it we were asked to make an unlock pattern. Afterward, we enter into a deceptively simple layout of just two columns. There’s Visible, and Invisible. You click Visible, then check whatever you want to hide, pictures or images, and then it’s made invisible and only accessible by the app. In our opinion some of the best charges deal with taking away ads, no more no less.

Get Hide Something – Photo, Video on Google Play

This app is similar to the first in our series. It starts you off on the Basic Edition with options you can access but not use (Read: Upgrade). Paywall aside, unless you happen to really need the extra security, this free version is sufficient and it also has a great way to keep content safe with Administrator Privileges that need to be set manually.

One simple pattern unlock later and we are taken to this app that helps by suggeting ways to make your device more secure. There’s App Lock, Photo Vault, Themes, and Chameleon (Disguised App Access).

We covered Vauly some time ago. There’s a good reason three years later makes our list of best apps to secure your media again. It has Online Backup, Internal Media Viewer/Player, Multiple Vaults, and an interface that doesn’t waste your time.

Photosafe comes last but that doesn’t mean least. There are the usual security measures, and an extremely fast way to choose what’s secured. There aren’t any options for apps, or documents, but it does what it says–and it does it well. One killer feature is the ability to access your album from the dialer if you decide to hide the icon in the launcher.

The Smartphone Goes Camping: Technology In The Wild - Infographic