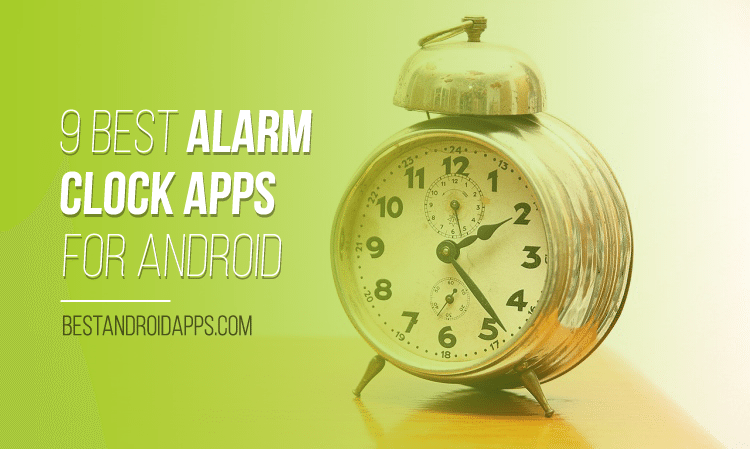 Waking up in the morning can feel like an unbearably tough challenge for many of us, particularly if you’re not a morning person. These apps, all available for free on Google Play, will aid you in your daily battle to be awake!

Alarmy (Sleep If You Can)

Where traditional alarms simply require you to turn off the irritating ringing, Alarmy goes a step further to ensure you’re up and out of bed. In fact, this alarm app developed by Delight Room Co. Ltd. is so effective it’s actually been named the world’s most annoying alarm clock.

That may not be a good selling point, but here’s the idea: before setting an alarm you have to take a picture of an object. Preferably, this will be a picture of something that’s a good distance away from your bed, so you’re required to get up. The object could be a sink, your kitchen bin, a potted plant; anything as long as you think you’ll be able to capture a similar image later on. To turn off the alarm you must take a comparable picture of the same object.

Like Alarmy, Morning Routine also uses your devices camera to ensure you’re awake. Developed by Agens AS, this free daily planner’s alarm requires you to scan barcodes of items you use to shut the alarm off. For example, if you’ve configured the app’s settings to register your cereal first thing in the morning – because that’s what you instantly go for after waking up – you’ll need to scan the cereal’s barcode to stop the alarm.

Morning Routine will also continue to keep you on track throughout the day, so if you usually brush your teeth after your breakfast, the app will ask you to scan your toothpaste before a certain amount of time has passed, keeping you on schedule.

Like the idea of using your device’s camera but hate the thought of getting straight of bed? Wave utilises the front-facing camera to see whether you are waving to shut off the alarm or put it on snooze. Simply wave at your phone, and the app will recognise the gesture.

If you prefer to wake up mentally rather than trudging around like a zombie with an Android, you may favour Puzzle.

Every morning, Puzzle will set you puzzles that you have to complete to turn off your alarm. You can choose from maths problems, memory games or pattern puzzles, each with three difficulty levels. The maximum amount of puzzles you can set each morning is five, however don’t be afraid to pick maybe two or three: nobody wants to start their day frustrated.

Developed by IngYoMate, Puzzle will also alert you as to when your optimum bedtime is depending on when you’ve set your alarm.

If you would rather avoid all the early morning photography and mental arithmetic, you will probably prefer an app like Sleep as Android.

Where other apps on this list are likely to wake you abruptly, Sleep as Android tracks your sleep habits and activates at the optimal time. After setting an alarm and placing it on Sleep Mode, you simply place your device on your mattress. Sleep as Android will then record your sleep behaviour using an accelerometer and create a graph of your deep sleep and light sleep cycles. The app will also record whether you are snoring and send an anti-snoring signal to help soothe you. There is then a thirty-minute window during which your alarm will emit nature sounds when you are in light sleep.

If you like to know what’s going on as soon as you wake up, then you need Dashclock. This lockscreen clock app has a variety of extensions including RSS readers, weather reports, message notifications, emails and news feeds. Depending upon your preferences, Dashclock will give you as much information as you need to plan your day from your bed.

If you need to set multiple alarms, Timely is perfect for you. Spread over three panels – clock, stopwatch and timer – Timely’s alarm clock allows you to set multiple alarms simply by swiping and tapping. Each of these alarms can be customised to use different tunes and labels, as well as incorporate maths problems and minigames.

Like Timely, Alarm Clock Xtreme features a clock, stopwatch and timer. Also, alarms can be set once or repeatedly depending on your needs. Arguably the best feature of Alarm Clock Xtreme is the ability to sync alarms with other music, radio or news apps, so you can wake up to whatever you’d like.

More famously known for its music apps, DoubleTwist has expanded into the alarm clock app market. Particularly well designed and smooth, this app allows you to set alarms based on your sleep cycle or on the sunrise. There are also multiple customisable features, such as alarm fade-in, volume and snooze length, so you are completely in control.

The Proliferation of Mobile Apps - infographic

Android Versus iOS By Region - #infographic 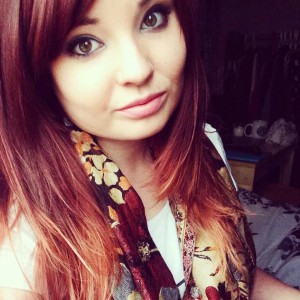 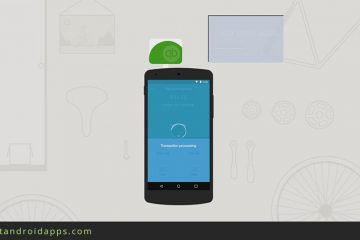 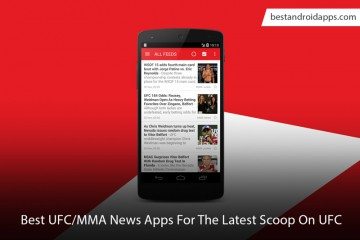