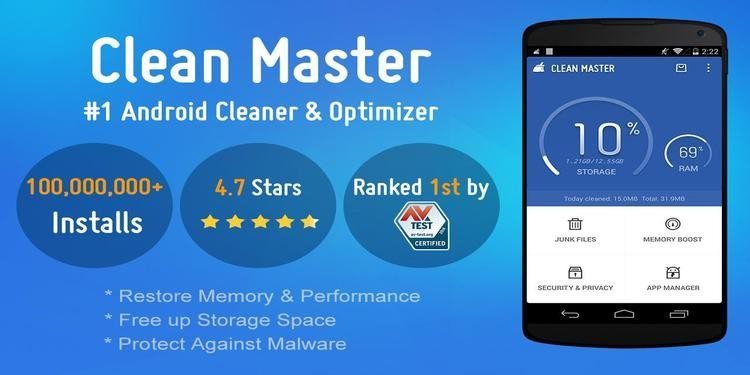 The Android Play Store is overflowing with apps that optimize and clean your devices. Unfortunately only a few have garnered reputation equivalent to Clean Master. With more than 400 million active users, it boasts of features that are hardly found in other cleaning applications. It not only frees up storage but also cleans redundant processes while optimizing the core OS for effective use of available resources.

Here are top five Clean Master competitors, in case you are looking for an alternative to the popular app: 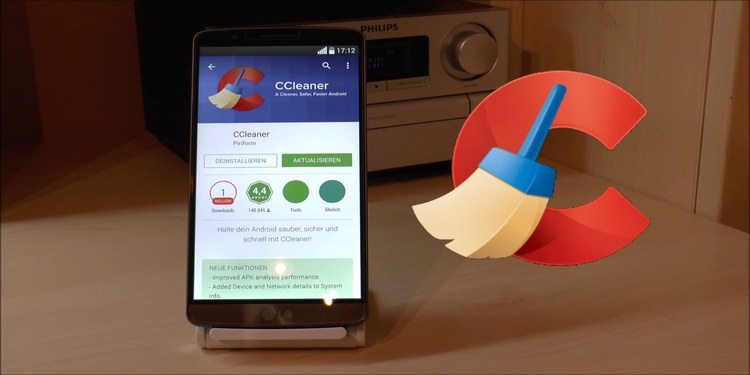 This popular PC and Mac cleaning software is now available for Android with added features that help users optimize their devices with just a single tap. Piriform is popular for its desktop software by the same name. Although the name CCleaner doesn’t quite fit the android file system, the app works like a charm, further reinstating the company’s vision to “Make Devices Run Faster and Remain Secure”. The app unlike its desktop version, comes with a system monitoring tool that keeps track of CPU processes, RAM usage along with battery level and hardware temperature. 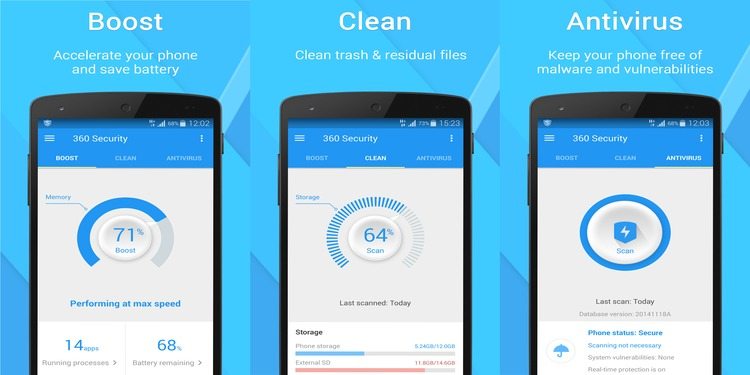 This app is an antivirus scanner with inbuilt garbage removal features with a small footprint on the device, allowing users to optimize their devices while remaining secure from incoming virus and malware. The antivirus engine also comes with real-time protection which automatically monitors garbage data and dump file increment over time while scanning incoming files for hidden malware. With more than 640 million active users, this can be a very good replacement for clean master. 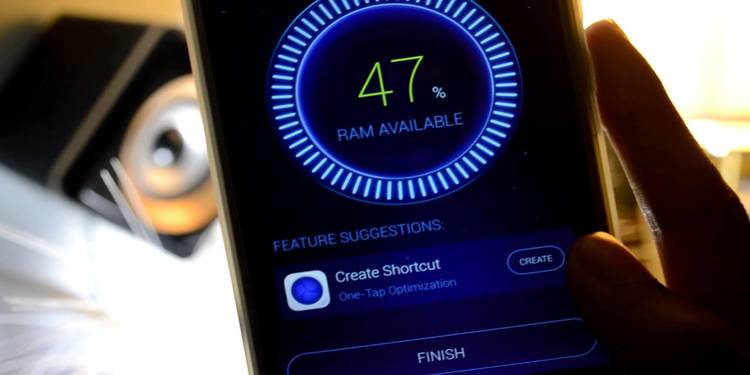 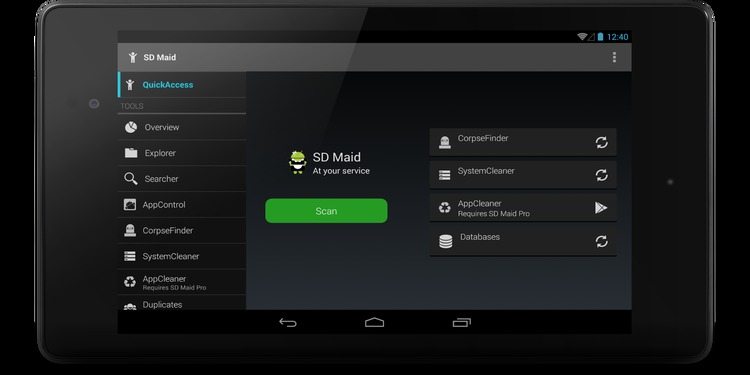 It was first released as an app to remove unnecessary data stored on SD cards. Now it is one of the most powerful optimization and cleaning apps on the play store. It is often the next choice for Clean Master users due to the similarity in interface and functionality among the 2 apps. The app comes with an inbuilt file explorer which automatically searches for processes associated with each file on your device. All files that are not associated with any processes are permanently removed after user approval, therefore cleaning the inbuilt and external SD cards. Its growing popularity is mainly due to the active support from its developers who instantly provide fixes to any problems with the app. 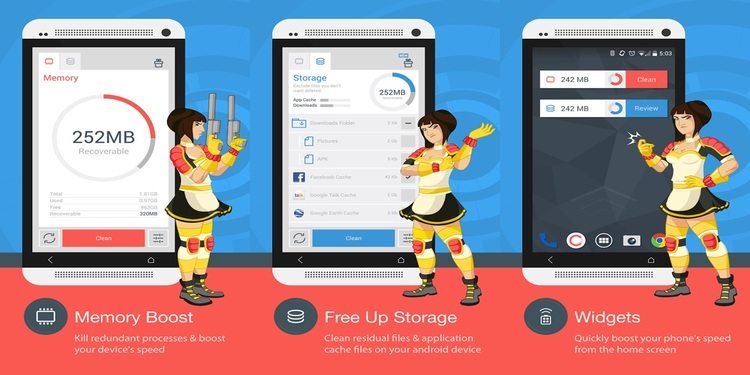 Although not as popular as the above ones, this app deserves appreciation due to its numerous inbuilt features and intuitive UI that adapts to any smartphone device. Along with the usual features, it contains a powerful app manager that explores and detects malicious apps to be removed. Along with that, it also comes with widgets and a conversation cleaner that cleans unnecessary SMS and phone records cluttering your device. Users can also change the look and feel of the app through its inbuilt customizable themes.

You can find hundreds of device optimization and cleaning apps on the play store but most of them end up cleaning only the application cache. The above listed applications scan and monitor the whole device thoroughly to clean even the smallest amount of memory allocated for files or apps that are no longer in use. They also track file fragments left behind while uninstalling applications and deleting user files. Due to their inbuilt features, the above apps are perfect alternatives to Clean Master.

7 Android Apps Every Entrepreneur Should Be Using

On a Good Wicket: 5 Apps to Follow Cricket When You're on the Move 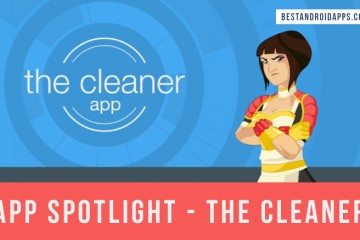