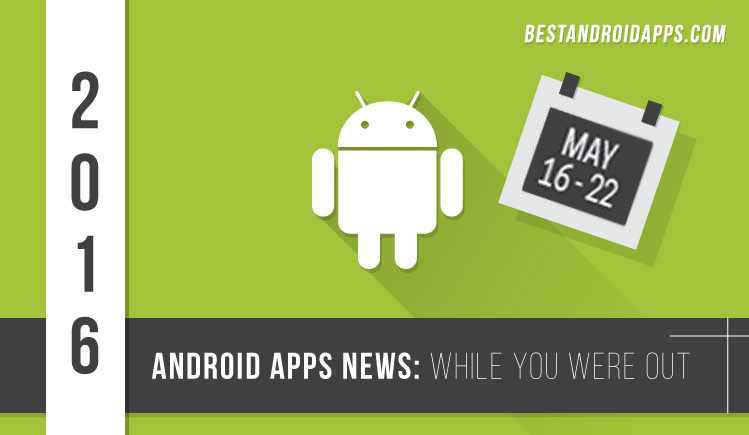 Here we go into the new week ladies and gentlemen… and undesignated individuals! We have a slew of things we’ve gathered for your Monday, so settle in be it at your office during lunch break or on the way to work at the bus stop.

The Denver Post isn’t something we’d normally see covering breaking news in regards to the technology field insofar as mobile phones–android to be exact–is concerned. However they have and they’ve brought some fighting words to the table regarding why your big expensive phone may NEVER see the latest features from Android. Anick Jesdanun has more… 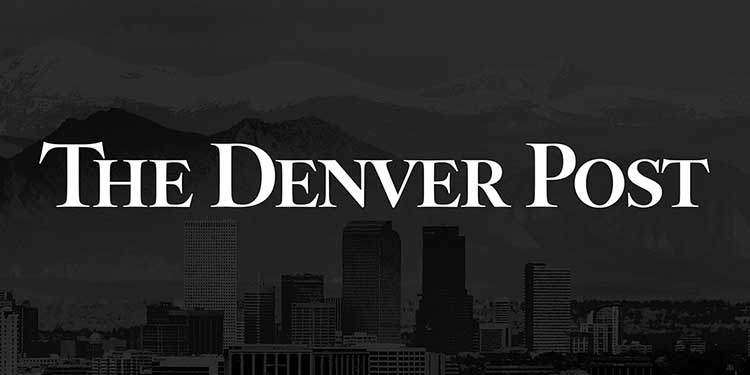 It seems manufacturers such as Samsung and LG just to name a few have been getting cake on Google’s face AGAIN. It would seem on the surface that they’re all in it to win it. One creates the phones and the other creates the software. We’ve all seen where this might go as mega-companies with the bottom line in mind struggle to stay out in front. Need we remind anyone of Tizen? In this iteration we aren’t talking about whole new Operating Systems but Features. Enhancements with Android N seem hardly groundbreaking with big OEM getting in on diversification. A subtle poison of ensuring their company continues to survive is… they’re stealing quite a bit of Google’s thunder. Android Pit has the story… 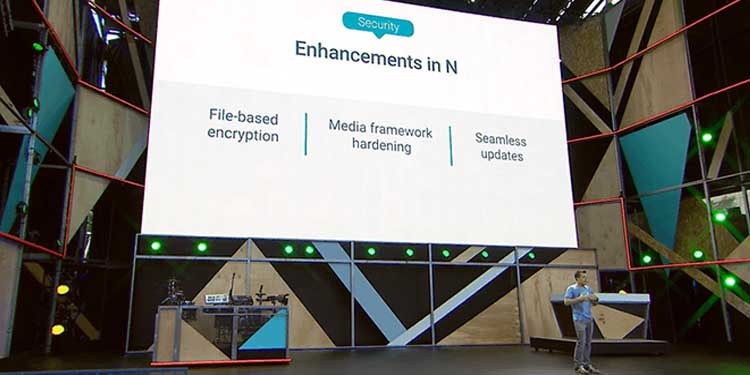 As if Android N could not be covered more–do you like it? do you hate it? What kinds of questions might these be when one can’t even get the software from the clutches of their carriers! As in the time of yore many of us tech geeks have managed to find ways around the painstakingly slow rollout. We’ve rooted and booted our phones with Custom Roms so that we might just get an idea of exactly what is so great about this big N that’s perpetually out of our reach. Beta on “certain devices” we’re game. Explain away Mr. Hughes! 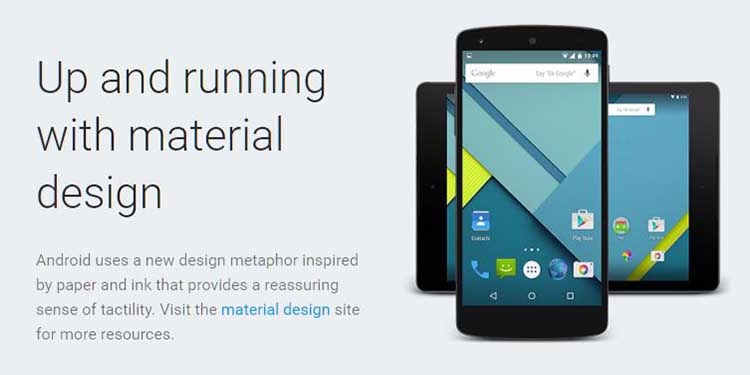 Google I/O is a lot like the CES expo. We’re exposed to dazzling technology that seems pretty awesome in theory but manages to fall flat in practice. Google Glass was just one such flop. Project Aura is really just the same thing… Google Glass Rebooted, and some type of wearable/modular phone. Most of this has flown under the radar as we get away from the rumors and concentrate on our daily lives however it’s back again, try not to yawn if you’re as bored with these “features” as Christina Warren. Editorials aren’t exactly news but it makes for a very engaging read… 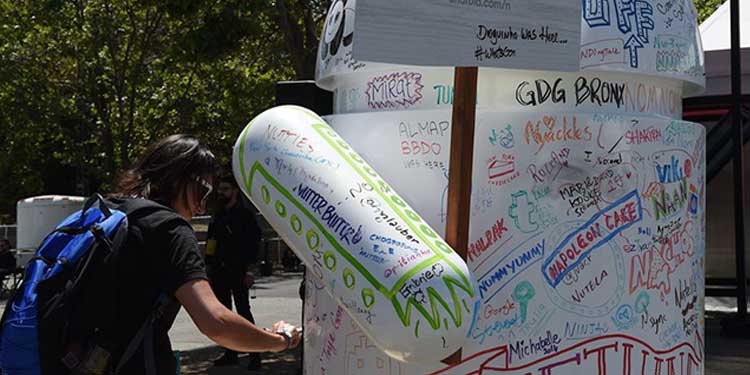 It takes Six to Tango

Speaking of projects… let’s name them. Project Aura, Butter, Tango… are there any more? Apparently they don’t head under the same banner and yes there are six more to be exact. Features that is. USA Today has the story… 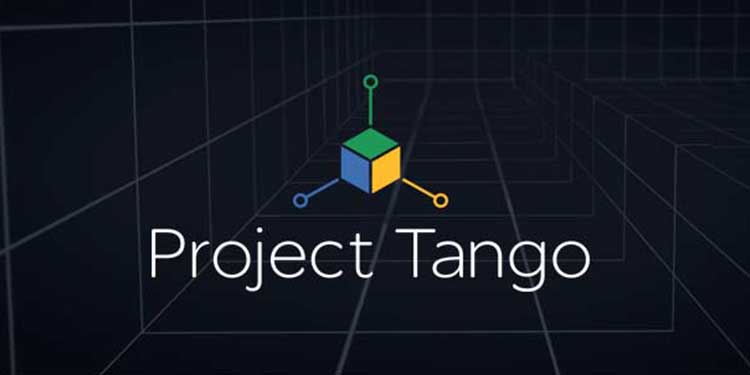 When does a developer get banned from publishing applications on the Google Play store? It seems Google relies on us to police ourselves for the most part. We know this to be true because… well, we have to sift through the garbage to find apps that are actually useful. With great freedom comes great responsiblity and developing applications aren’t exempt. Malware is the hot-button issue today. Although malware aside you might have heard about these at one point or another on account of them being pretty cool. So why take them down if they’re actually really useful? Talk to Google about that one. IndiaTimes has the list–we won’t judge you if you go about looking for them regardless–they’re just so cool… 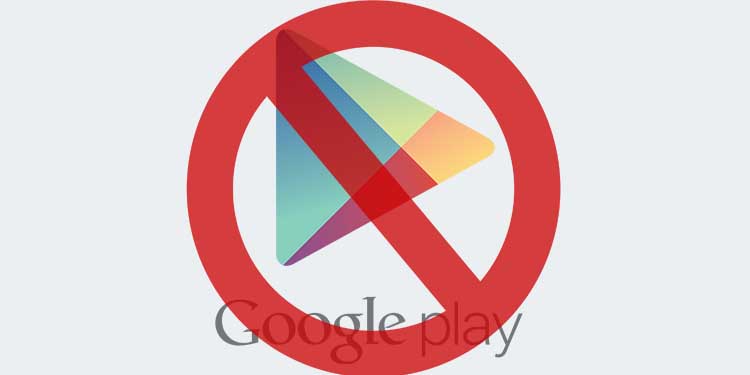 Android vs. Chrome OS: Everyone Wins!

What is the definition of cannibalism? Eating people right? What about product cannibalism? We’ve heard that phrase tossed around when Samsung started releasing Galaxy Phones that we’re 5.5″ or larger. Some said their Galaxy Note line would suffer. Seems they’re still managing to keep them separate but can Google do the same? They aren’t combining Android and Chrome OS–they’re just cross-platforming them. Sounds kind of stupid doesn’t it? VentureBeat.com attempts to make sense of it all…

Google in my car

Google Car, Google Drive, Google… what was their subdivision again? Google… something or other. Point is they’ve been trying to make headway into the internet of things as Apple continues to push their Apple CarPlay. Again, all of this sounds great in theory. Imagine being able to start your car, lock your doors, turn on your heater, monitor your service needs all on your Android phone. You’d never get lost nor lose your keys again–remember that little key chain that works by GPS with your phone? Google has broken the silence on what exactly they hope to do with Android Auto. Who has the story? Automotive News–who else? 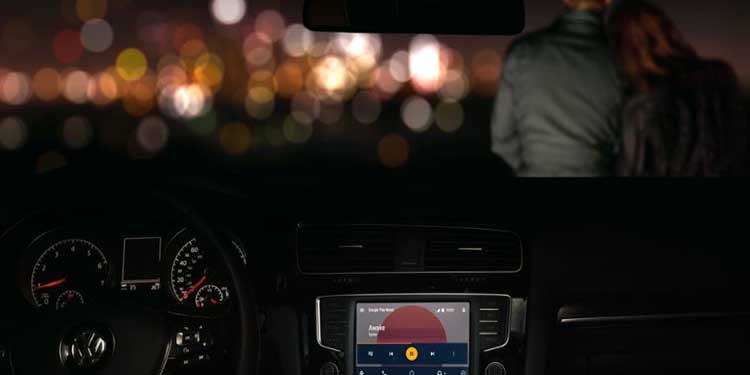 Oh my goodness. Here we go again. Another version of Android seems to be in the works. Ostensibly named “O.” O what O what could they be calling this one? Olive Oil? Orange Soda? Who knows! It’s too early to tell but not so early that Motorola/Lenovo seems to be dropping hints with a “leak.” Such little news may not even have you clicking the following link but don’t expect much more than whisperings from China…

Hipster Alert: Flip phones are in

Flip Phones are cool again? WHAT? Is this a thing? Motorola shame on you again! Retro games, 80’s fashion trends, turntable style vinyl music, it’s all coming back again. Though it couldn’t have been with a sexier device than the mega popular Moto RAZR. Take a look at this sneak peek and hit Metro.Co.Uk for the details!

The Puzzle Phone and other strange things

Google we thought you already built phones! Not like this apparently. But can it pick up steam? We’re asking ourselves that question here. All things come in smaller and more efficient packages. If you had over a trillion dollars and you wanted to get your advertising out there for the world to see what would you do? Make the Android Operating System. What if OEM’s charged more than most could afford? Bite the bullet and swallow the cost to provide your services to them by enticing those in less optimal means an affordable superphone courtesy of your R & D branch! Enter Google! Straight from The Verge!