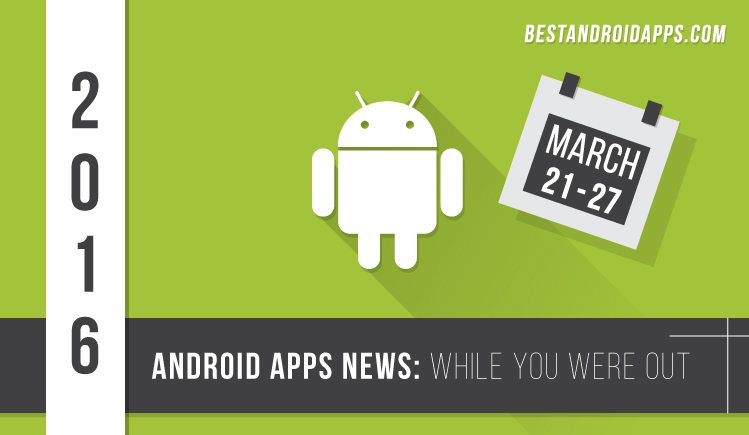 It’s been a whole seven days since you last checked in! Here’s what happened in Android Apps News while you were away:

Netflix brings a much awaited mobile data saver to Android

Let’s start off with the heavy hitter this week. Netflix is the unabashed streaming king of the digital world and as such they may shirk on some of the responsibilities they’re charged with. If their data fight with Verizon and the questionable activity surrounding that secret deal that sort of blights net neutrality wasn’t enough they’ve finally gotten wise to the easiest solution in the world. Implement a mobile data saver in the app itself! Virtuaniz has more on how you can protect yourself from vanishing data…

For more on the subject:

iPhone SE might be the affordable Android death knell

Android has been touted as the OS with the best selection of phones as well as the best bang for your buck. There are phones of all sizes, makes, model, and tech specs that one can research in order to find the one that fits your budget. Apple on the other hand isn’t known for being so wallet friendly. Even if you never jump the fence the idea that Apple may just be starting to compete in this weight class is an intriguing one. Yibada has more on the story…

Phones by Sony have been some of the most coveted devices due to the sheer power of the brand. Being a former Sprint customer I had to wait idly by with envy as AT&T and Verizon got their Xperia line out to my friends, family, and neighbors. If you were one of the fortunate ones to own the Xperia Z5 you may want to hold off on the Marshmallow update. Ubergizmo tells you why… 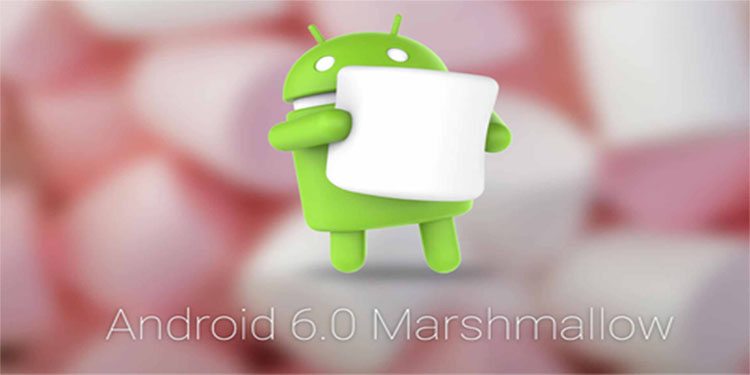 We hear about hidden features all the time on various versions of Android. Some of them are blantaly obvious and others are ferreted away where they can almost never be found. Here are some that we’ve heard of before and others that we can’t believe actually exist. The question is, how many features will make it past carriers? Head over to Telegraph for the list…

upon closer inspection this isn’t a typo at all! If you’ve ever wanted to just point your camera at an object and get similar results then prepare for some great news. Anu Passary from Tech Times has more for you… 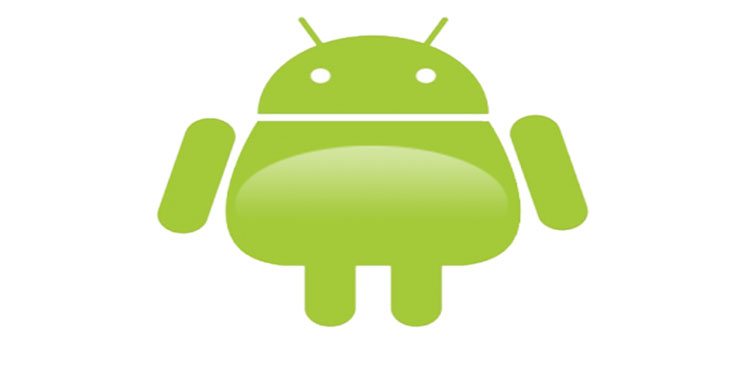 This is a universal fact that every android owner understands. We may never use Sprint TV or Verizon Contact Manager but there they are glaring back at us, daring us to try to remove them. They take up storage, reduce performance, and genrally just piss us off with their ugly icons cluttering our app tray. These tips from the video over at CNET may just give you revenge…

If you have any experience with owning, trying, or having a friend who owns LG’s flagship phones, the G3 and G4 then you know it runs on some impressive hardware. But hardware with missing security patches–especially in the wake of stagefright–matters little. If you happen to be with Verizon and own one of the twin power handsets visit Ubergizmo for all the details and a handy spec guide to show you what exactly is the difference between the two…

For more on the devices:

For those owning the most recent phones that come running Marshmallow it was only a matter of time before they started asking, “when am I getting N?” While Google has yet to name the update–our guesses are either “nougat” or “nutella”–the software may be making its rounds after final stages of testing to a select number of devices. To find out which devices are rumored to receive the update in the near future click yourself over to Yibada…

It never occurred to us that the Galaxy S5 would ever see the puffy fun that is Marshmallow. Samsung has had a less than stellar record for updating their phones due to the limitations of their own custom skin, Touchwiz. That tradition has yet to change but it is refreshing to see them continue to support users of their Galaxy line of phones. If you happen to have an S5 and are debating on going through with the upgrade, STOP what you’re doing and read this from Ubergizmo first! 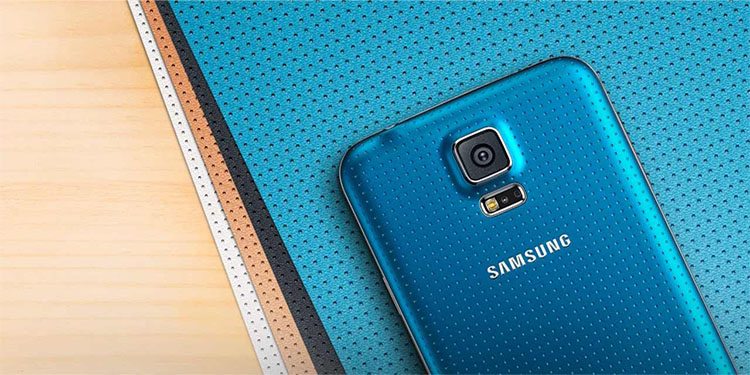 An engrossing and lengthy call-to-arms regarding the unofficial apps both in and out of the Google Play store has raised quite a few concerns with us as well as other tech firms. Up until now we’ve trusted Google to vet those apps that might contain malware. The problem is there are so many phones out there with third-party skins and various Android versions that it becomes very difficult to weed out the good from the bad. To read the full story and learn how you can protect yourself from malware take a look at Gary Marshall’s editorial on Androidpit…

There are many of us that suffer from various health related problems and that’s ok. It isn’t as if we really have a choice. But why is it difficult for developers to keep those factors in mind? Well, the reasons may be unclear but it is difficult. Fortunately we have a new scanning tool from Google that looks an app over and determines whether or not it might have accessibility issues. For more on the story visit Arstechnica.com… 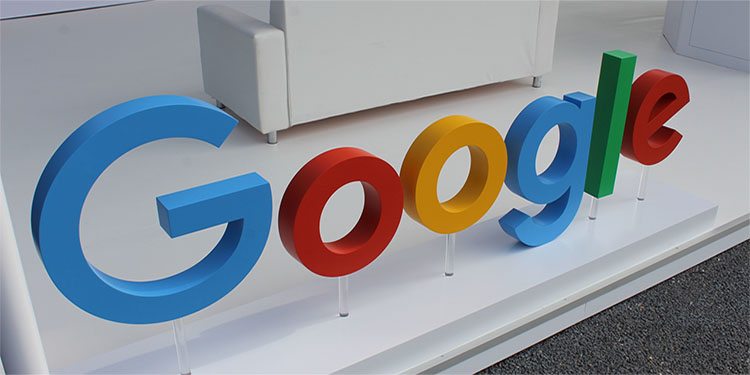