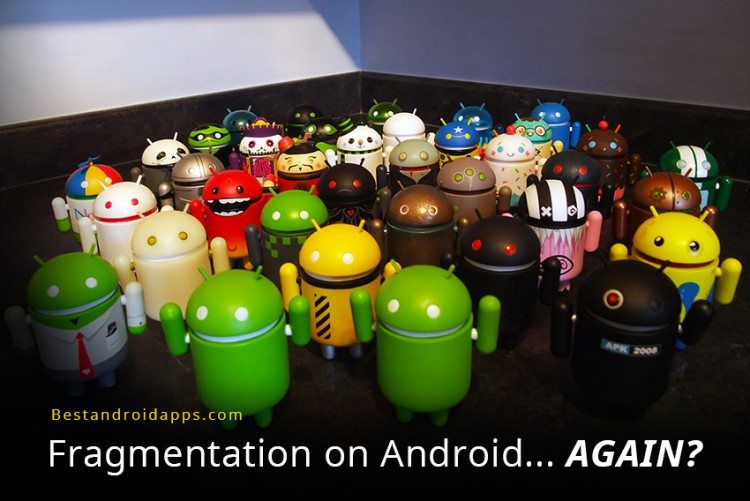 I’ve been hearing a lot about Android Fragmentation. As a matter of fact I’ve been hearing more about it lately than usual. There was a period when the updates weren’t coming out so quickly. It was that lull in activity between the time of Android 4.1 and 4.2. It seemed in that period everyone took a break from fighting for innovation and concentrated on the hardware itself. When Lollipop rolled in, Marshmallow came immediately afterward with nary a device getting upgrades. At this point most of us accepted the idea of buying a phone and never getting an update. 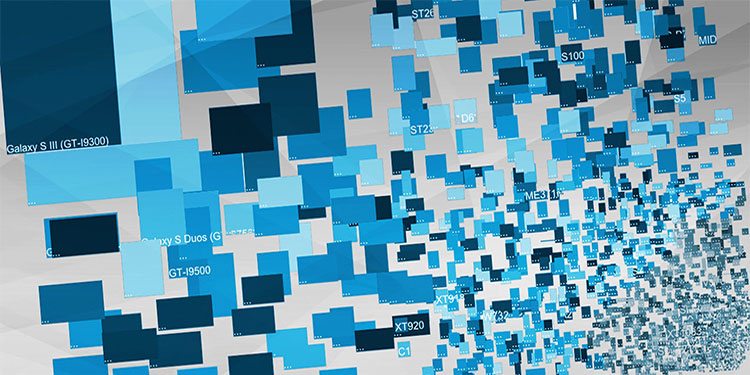 Flagship phone adopters would eagerly await the moment when their device would finally get that OTA for the latest and greatest flavor of Android–only to experience problems once upgrading. This wasn’t always the case. There were times when firmware upgrades went through without a hitch. A great example of this was when the Samsung Galaxy S4 dropped Lollipop and suddenly our phones felt brand new again. The best indication of a good upgrade is when your attention isn’t drawn to the old features you might miss or the new features that don’t quite work the way they’re supposed to. 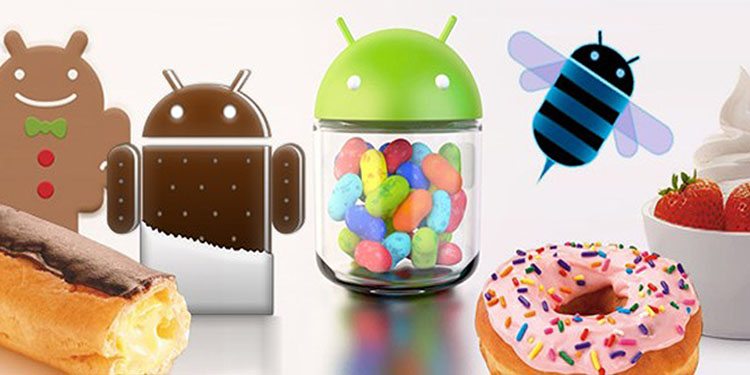 That being said, there’s a lot of misinformation out there about what fragmentation does or doesn’t mean. There are some in the first camp that feel the problem with fragmentation is limited to just the various firmware on each device. This would mean that an app developer sees the different versions of Android and must therefore make an application that would run efficiently and with the intended purpose on say–five current versions of Android. This includes: Jellybean, KitKat, Lollipop, Marshmallow, and the as yet unnamed, Android N.

Those in the second camp see this fragmentation problem a little differently. Rather than limiting the scope to just the version, they see the fragmentation problem existing on the manufacturer level due to custom tweaks for each brand of handset. This is especially true for OEMs such as Samsung, HTC, and LG. Admittedly each OEM brings a specific change to the basic code that sometimes adds to their brand appeal. HTC has Sense, Samsung has Touchwiz, and LG has UX.

On a personal note I ABSOLUTELY LOVE the ASUS ZenUI.

If that wasn’t enough then there is yet one other group that sees the problem being a little bigger than just Android versions and OEM skins. The problem also includes the hardware itself.

Think about the amount of devices that currently exist by various OEMs running Android. The exact numbers according to OpenSignal are 24,093 distinct Android devices seen in the year 2015. 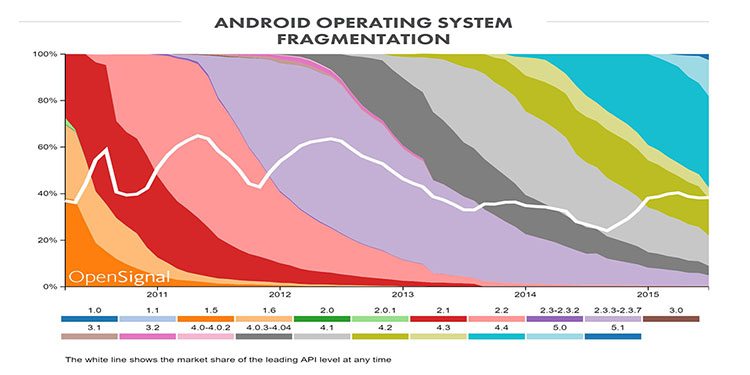 They actually have a really good report on the levels of fragmentation and you would do well to go here and check it out.

As far as fragmentation goes, we might have thought this was an actual threat when we first noticed the possibility for such a disjointed collection of devices. The harder the job for developing an application the less inclination a developer might feel to bring their iOS app to Android. So, application selection being terrible was a big concern of most of us back in the day.

If you compared this to the device screen size, OEM skin, and iOS version of Apple, it’s pretty easy to see why making an application for Apple makes more sense in the short term. The workload isn’t so bad, the revenues might be better only because Apple still holds the prize for most revenue within either operating system. last best point is, Apple caters to–demographically at least–those who are considered more affluent in our economy.

So where does this leave us? We’re at a point where we’ve unveiled another version of Android and app developers groan because they have to redo their apps for the next big version–in a multitude of sizes, and OEM skins no less. 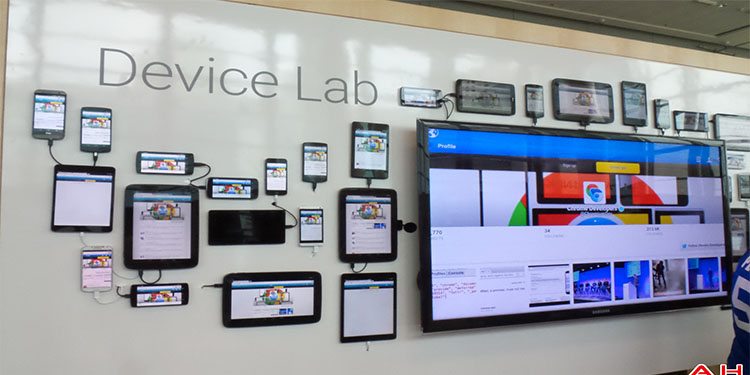 While the numbers in the Google Play store don’t get anywhere near the amount of revenue experienced by the App Store, the sheer numbers of Android handsets floating out in circulation does put a big demand in app developers’ time for porting their iOS counterparts over to Android. 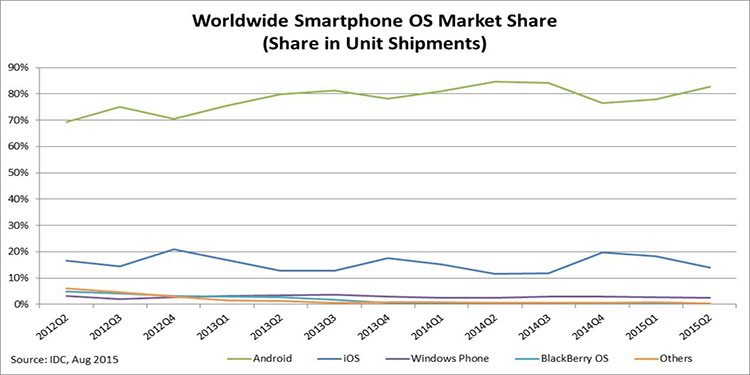 So how do we fix it? Is a fix even possible?

Honestly, I think we can help to minimize it but that’s an issue  that has to be addressed by the OEMs themselves. HTC has a wonderful idea of how they might combat the duplication process of OEM apps fighting for dominance with Google’s offerings. The question comes down to this: “What brings more value to the user?” In the end it’s always about the user.

The biggest problems I currently see that derive from this fragmentation and it’s effects are these:

Google is stuck between a rock and a hard place because Android was originally intended to be an open platform to promote device innovation and variety. There’s no doubt it was a success. (Digital Trends.com) 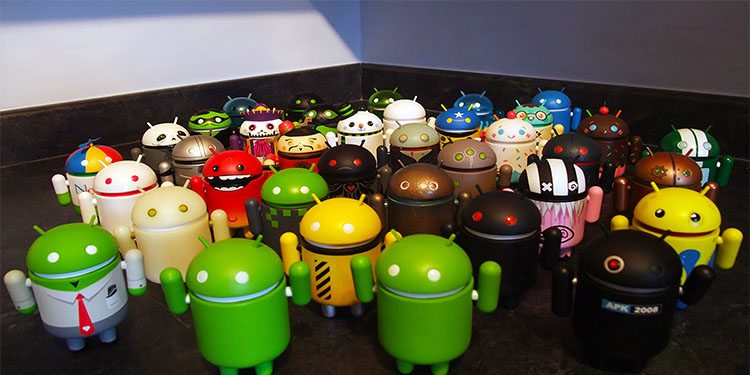 Beauty and the Beast

The beauty of this open sourced behemoth–something that made many of us fall in love with it so many years ago–has also led to this fragmentation problem today. I suppose if we look at this problem as the same problem affecting our society then we might arrive to some form of acceptance. We live in a society of tolerance and celebration for various cultures and customs. We do not push a singular mindset onto the masses who live within our borders. We present the rules for co-habitation and after that we tend to let everyone spread their wings and live. 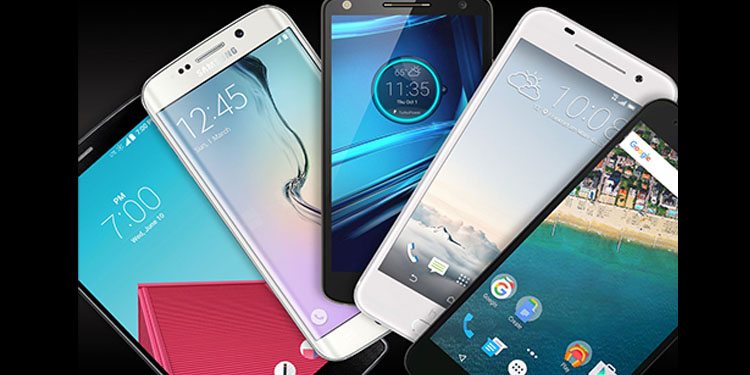 The same could be said of Android. To all of my fellow Android enthusiasts, Fragmentation will never go away and is as constant as the rumors of wars over the airwaves. Just like war, this fragmentation is the result of diversity within the mobile ecosystem. Rather than tout one operating system over the other we should really encourage more players to get involved in the mobile game. Not only would that increase the choice and competition we experience as consumers but it might tweak innovation and at the end the absolute best and most worthwhile OEMs would end up at the top.

Taking this a bit further, I don’t know about you but the choices I have as I go into a store for a phone are the best part of shopping. I love that OEMS are being competitive as well as attempting to cut down on the fragmentation problem.

That being said, let us restate this:

The fragmentation problem will NEVER go away.

If you want to wax romantic, this fragmentation issue seems to mirror our society. Our diversity will NEVER go away. None of us are better or worse than any other, we’re just different. Perhaps that difference can be used to help us become more accepting of others be they Irish, African, Christian, Somali, Gay, Wiccan, a Criminal, or one of the Disabled.

Then again maybe I’m reaching a little by drawing comparisons between mobile phones and socioeconomic issues. Whatever the case, fly your Android Flags high and be proud of being human.

Oh, humanity with your array of flaws and problems!