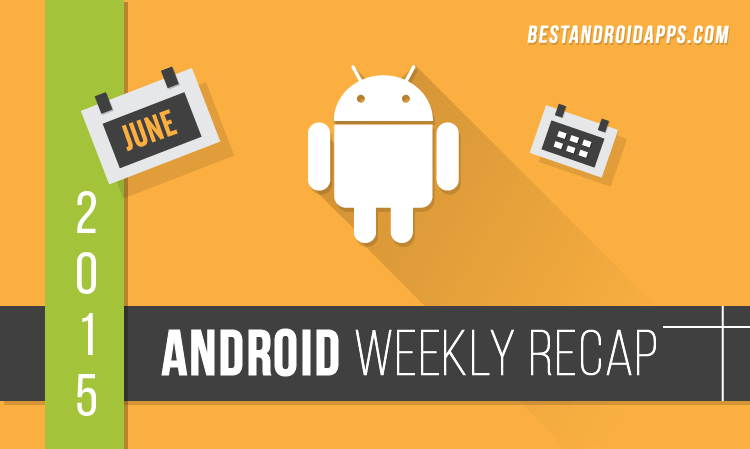 At Google I/O, folks finally put together a true Project Ara phone and turned it on. The project is all about true smartphone customization where you can cherry pick the hardware components (system memory, battery, camera, processor etc.) and assemble your smartphone yourself.

Project Ara has been in the news for quite a considerable time and this is the first working demo of the phone. It’s still a lot of time before the smartphone is released out into the market but the progress seems very positive.

What would be a good price for a special edition Iron Man-themed Galaxy S6 edge? A thousand dollars? A few thousand dollars? As of this writing, Galaxy S6 Edge Iron Man-edition – on eBay auction – has attracted a bid of $35,600. That’s the price someone is willing to pay for a phone that costs far less than a quid usually. Samsung has produced about 1000 of these limited edition devices. Bids peaked to $10,000-mark before the last 48-hours of the auction.

One of the highlights of Google I/O was Google Now on Tap. It is a feature of Android M, the upcoming Android OS version, that Google toots as a context-aware Google Now. If you receive an email from a friend about a movie, Google Now on Tap will show you all relevant info about the movie – without you having to leave the current app you are using.

The tech bubble of mobile apps is still growing with the demand for mobile developers on the rise. The space, however, looks saturated. Nevertheless, Google has launched a new course for people who want to become Android developers. It’s called the Android Developer Nanodegree at Udacity and it’s up for a $200/month fee. Over the period of the course, you will develop Android apps, publish some of them on Google Play (through what’s called the Capstone project) and will essentially help you land a career as an Android developer. You can complete the course on your own time (with a typical time of 9-12 months). If you complete the course within a year, Udacity will refund 50% of the course fee.

5 Best Expense Tracking Apps to Know Where Your Money's Going