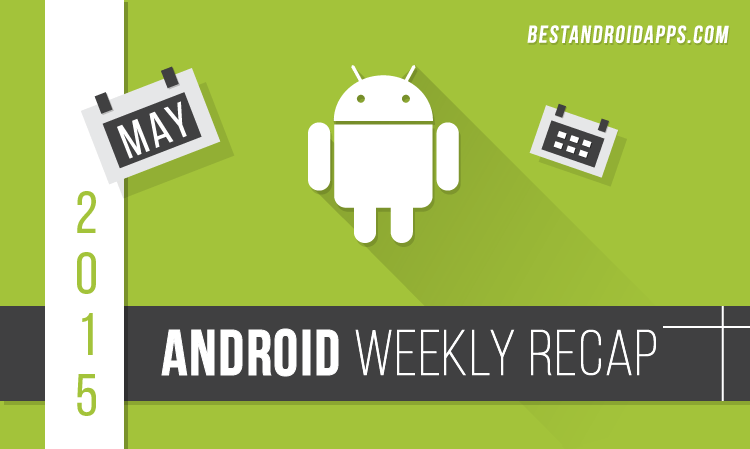 Did you know that a factory reset – something we’ve all come to believe is a full wipe/format for our Android phones – does not remove all data? In last week’s news, we found out this and other interesting things. From the possibility of fingerprint tech in Android M to the LG G4 battery kit that serves as an external charger, here’s more.

Finding out that a factory reset is not wiping all data on your Android phone is not exactly the way you want your week to begin. But in case you missed last week’s startling announcement, here’s a gist of what happened.

According to this report here, a full factory reset in many devices does not really clear all data. Researchers were able to recover Google authentication tokens and a bunch of other data on devices that were factory-reset. The reasons vary though: in some cases, it’s because the device manufacturer including the wrong drivers and in other cases, it was a problem with the Android OS. A fix is not really in sight so it’s better to wipe your phone clean and set it up before giving it over to someone.

Passwords have long been a security issue and a major inconvenience. We have fingerprints and other biometric data but devices in the Android part of the world aren’t ready yet. (iOS has TouchID). However, it appears that Google is prepping Android M with all the fingerprint support it needs to work like TouchID. With this, you’d be able to unlock your phone, purchase apps / other Play Store items and manage passwords on apps via your fingerprint.

With Google I/O this week, we’ll get to know if that’s really a plan or still a secret.

For our Mac users who use an Android phone, here’s a tool to capture screenshots or record your phone’s screen right on the Mac. It’s a handy little tool – specifically for developers who’d like to show app screens in action.

The AndroidTool works only for the Mac and is a minimal tool that does just two things: capture a screen or record the screen of your Android phone and save it on your Mac.

While LG tries to attempt a resurgence in the Android space with its G4, the company is trying to pull all stops in its promotion. Of the accessories that come along with G4, there’s a battery kit that takes an old-school approach to the smartphone juice problem. When you can’t put a lot of battery power, the next best thing is to give a battery kit with one extra battery.

The battery kit, interestingly, serves as a charger and a battery holder with its hinged door/cover. LG is initially making this battery kit a part of the G4 package in the U.S. The kit functions as a battery carry case for those trips where you need more than a day’s worth of battery power.