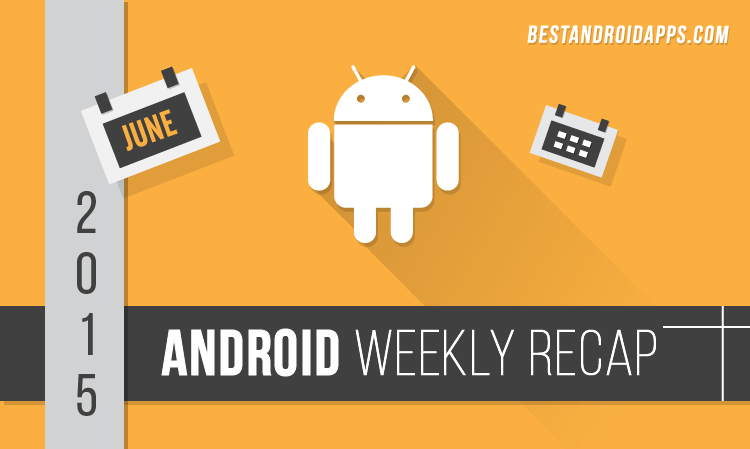 We’re still finding interesting things in Android M (thanks to all the developers who’ve been playing with it). From a super-smart context-aware search feature across all apps to some new experiments in dark/light modes, Google’s Android M is turning out to be a major step in making smartphones much smarter than they are today.

In apps, we have Facebook Lite and Final Fantasy Tactics that launched last week. And in devices, Galaxy S6 Active is expected to hit AT&T stores soon while the LG G4 is gaining traction as a formidable device.

Facebook launched a ‘lite’ version of its official Android app. With Facebook Lite, the social networking giant wants to make sure Facebook is accessible in areas that have poor network (2G). The app is less than 1 MB in size and supposedly uses less data while bringing a near-complete Facebook experience. The app’s UI is reminiscent of the old Facebook apps (versions 1 through 3). Facebook Lite works on all versions of Android.

AT&T tweeted a tease-poster and industry experts believe it’s for the Samsung Galaxy S6 Active. That smartphone is apparently geared towards workouts and fitness. AT&T’s tweet reads: “Only one thing is missing from your workout. It’s almost time to activate your full power.” The Galaxy S6 Active has been rumored to have pretty much the same features as S6 with an important upgrade: the battery is 3500mAh (instead of the 2550mAh on S6). There’s no word on the exact dates of its release.

Revelations about Google’s Now on Tap (shown at Google I/O) are interesting. In one of its incarnations, you can tap on a word (to select it) and Google will show you relevant results. The relevancy is amazing. For instance, if you were looking at a review of Captain America, and you selected the word ‘America’, Chrome will pull up a search window and show you details about Captain America! The level of “context” is high on this one.

How Would You Like a Dark Theme for Android?

With tons of theming apps, that’s no big deal but Google has been testing some customizable theming options for Android M. Buried inside the Developer Options is a toggle that lets you switch between Light, Dark and Auto modes. It affects the color scheme of the Settings pages and the modal dialogs on your Android phone. Currently, the whole deal is only available on the developer previews so we’re not sure if this will make it to the final version. But it looks cool.

Final Fantasy Tactics – enormously popular – launched for iOS at least a couple of years back with the devs saying an Android version is on the charts. It has taken a long time but has finally arrived on the Android platform. Fans of this game (that grew popular after being released on the PSP as Final Fantasy Tactics: War of the Lions) can rejoice as the game finally hits Android devices.

Best Keypad Apps for Android: Emojis, Faster Typing and Whatnot