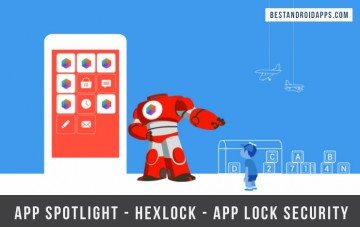 Hexlock – App Lock Security One of the most annoying problems that we come up across is having to figure out how to keep my phone secure while not being a burden to ourselves. There are apps that will lock your phone every time you turn off the screen while 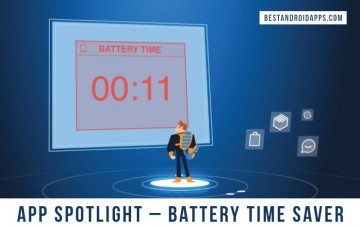 Battery Time Saver & Optimizer Get in my time machine… Rewind everything back to about 2010. What was happening in the mobile arena back in 2010? Blackberry was doing great, there was no such thing as a Windows Phone, and Motorola had the Droid X ranking as the phone to 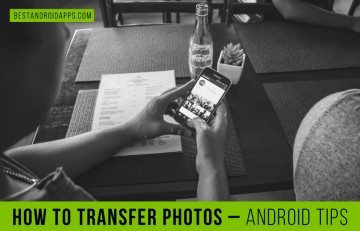 How to Transfer Photos – Android Tips 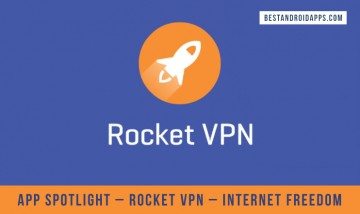 Rocket VPN – Internet Freedom What is a VPN and why should I care? Picture your internet connection as a large web of sorts. You pass information from your computer to other places on the internet through many different locations. Although this information is most often encrypted, at some point 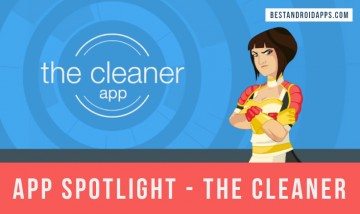 The Cleaner – Speed up & Clean Ah, yes… Android Cleaner apps come and go, each with different pluses and minuses hanging around their necks. Rarely do we step past the tried and tested. This app however made us question what we find so useful in a Cleaner in the 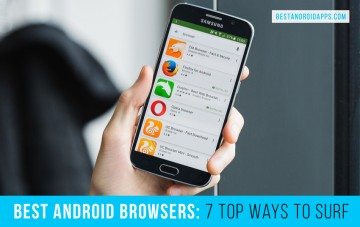 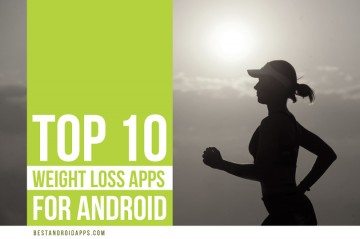 Losing weight is one of the aspects which gets talked about every year, at this time of year. If you are someone who is contemplating shredding a few pounds or if you are already in the process of doing so, then it is worth knowing that there are a number 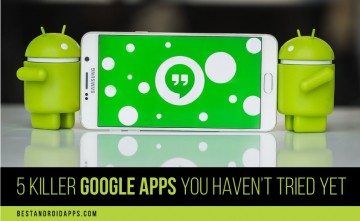 You’ve heard of Chrome, Google Maps, and YouTube, but did you know there are some incredible Google apps that don’t come pre-installed on Android devices? Read on to discover the best Google apps you might not be aware of. 1. Google Gesture Search: small gestures go a long way How 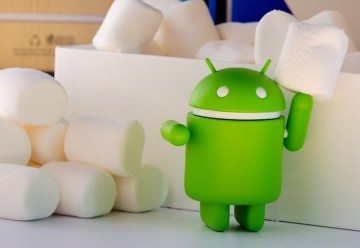 Infographic: History Of Android Up To Android 6.0 Marshmallow 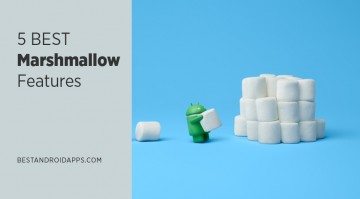 INTRODUCTION Google has been successfully reiterating every release of Android annually, and man, is the hype reaching new limits! Google recently announced Android 6.0, code named Marshmallow, at its I/O conference. Since it is a whole new leap from its predecessor, Android 5.0 Lollipop, you expect it to be jam-packed