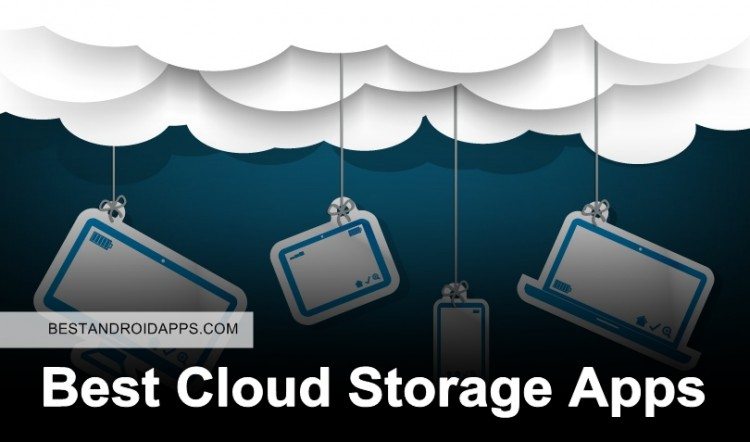 When we think about some of the things that determine what the Best Cloud Storage Apps should be we typically think about the amount of storage that we get free of charge. As we looked through the contenders, we recall what an important person said once to us, “You get what you pay for.” 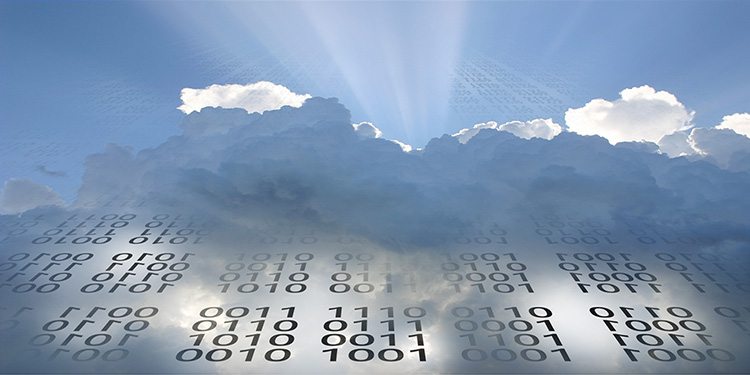 The actual size of the storage in said service is not always the most important aspect with respect to online backups. Individual file size is one example of a very big settling point in each service. Ask yourself, “What is the point of a reeeelly big free storage account when the file sizes are capped at 250MB per upload?”

First, let’s not get ahead of ourselves, the amount of overall storage is of course very important–otherwise we wouldn’t be talking about the size of the storage in the first place. With this in mind, we have several very important applications that have grown considerably within the last few years or so. Here they are in no apparent order. 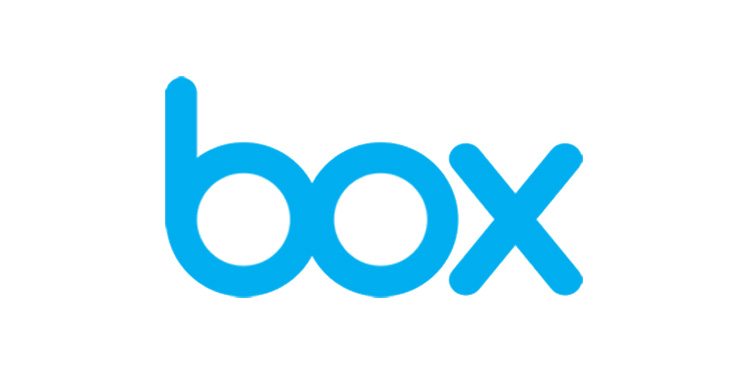 from the first login to perusing the layout and looking through what the application can actually be used for, the noticed that the biggest Sector it seems to be catering to are the power users that do a lot of collaboration and hold office meetings on the fly. So although you start off with 10GB of storage space, the uses of the app are somewhat complicated to the average person. The only real issue many of us have is whether or not we get to upload what we want without sacrificing fidelity. The great news is that it supports many, many different file types in their in-app preview mode. One can even hold a PowerPoint presentation if one so chooses.

Get box on Google Play 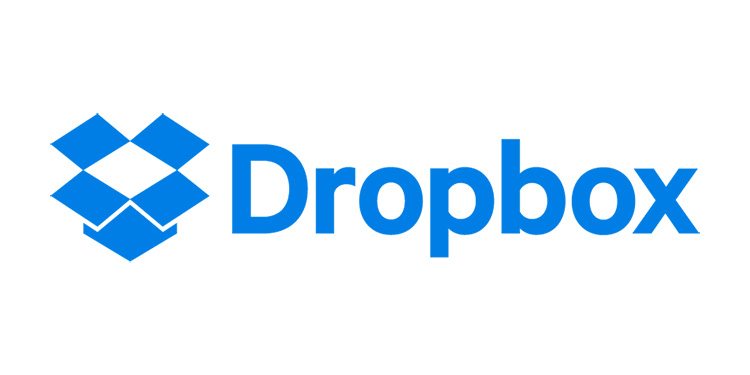 Dropbox has been around for so long that it’s become somewhat of the old man in that it’s had the chance to learn from the many mistakes that several startup competitors have made. For those with spotty memories, Dropbox enjoyed special status as a bundled in app on most Samsung devices within the last 5 years. The trial 50GB added to one’s account was also pretty sweet if you happened to pick up one of their products. The option to get more storage space by signing up friends and spreading the word is also nice.

box does have the same photo upload option but as is the case with most high end Samsung phones, Dropbox is fully integrated with the on board stock Gallery. This rates high on the ease of use factor for those just coming into the cloud locker room scene.

Get Dropbox on Google Play

Google’s main offering stands at 15GB for media and various Google app’s storage in their free version. This is extremely hard to argue with seeing that in the previous two apps we have featured only leave you with a free edition cap of 2GB and 10GB. There isn’t much else to say about it other than the main reason it was included in this list was due to the extensive technological ecosystem afforded by Google apps, the amount of storage you are given to start, and the integration with each Google app that plays up to interlinking with Google Drive.

Get Google Drive on Google Play 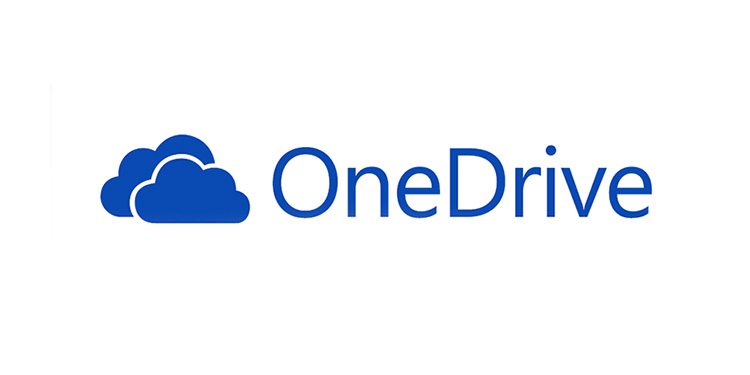 We saw the initial offer-or “promotion” (if that be the right word) and immediately became happy until we then saw the fine print.

“100GB with any purchase of a new Samsung device for 2 years.”

Again, this 100GB is only for a few years and then it reverts back to 15GB. Trial storage space never seems to make much sense for us. Otherwise personally, speaking as an individual, I like Microsoft. Granted they had a hard time with the misstep that was the Windows Phone, l’d always hoped they work toward continuing to innovate. Why? because–as an individual–I love Windows.

Get Microsoft OneDrive on Google Play

This one here deserves a trial run at least. Not only do you get an obscene amount of space to use, you also get top tier security with file encryption that gets automatically applied (we will add the employees at MEGA can NOT provide third-parties any access as the eruption key is stored locally on your machine) in every step of the process.

Get Mega V2 on Google Play

The article does seem sort of stripped down, though whatever your poison, your overall questions are going to come down to: 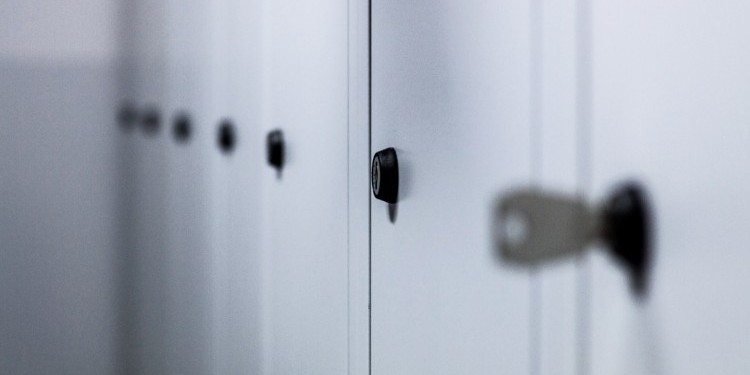 The very top of the list for free storage is MEGA, You get 50GB Compared to 15GB from OneDrive and Google Drive. Its further contrasted by the 10GB from Box and puts the 2GB from Dropbox to shame. For those that need the extra space for backing up high resolution photos or various video media, this would be a big factor to keep in mind. 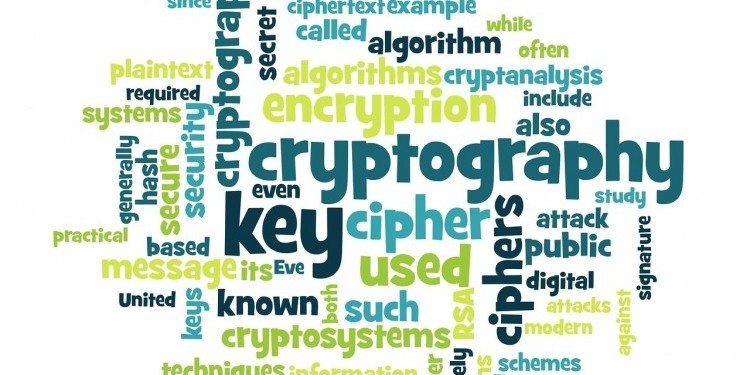 It should be understood that as of this moment Microsoft and Google both reserve the right to look through your files. Microsoft does so in order to look for copyrighted material or objectionable content–think… uploading an HD version of Avatar. Google on the other hand only claims to do so if compelled by Johnny Law, lets not add it only uses 128-bit AES encryption unlike the rest who utilize 256-bit AES. MEGA doesn’t even have the ability to decrypt what you upload so security minded individuals might want to consider this. 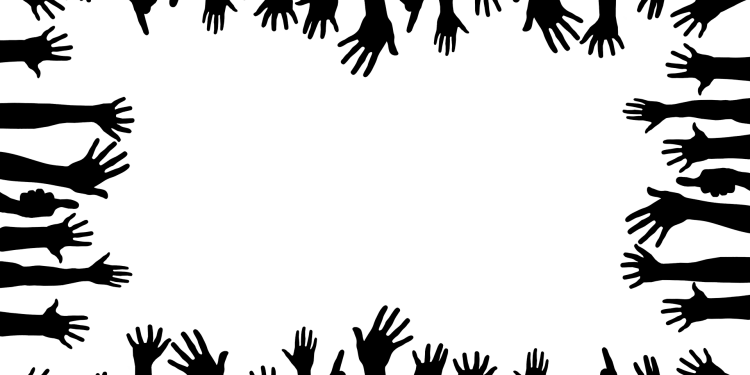 A Google or Microsoft ecosystem are both very  appealing as the ease in which they’re accessed outweigh many of the cumbersome security measures. Nevertheless, those considering business or enterprise applications should gravitate toward either Box, Dropbox, Drive, or OneDrive. The added steps in sharing cloud documents in MEGA may prove frustrating for some. 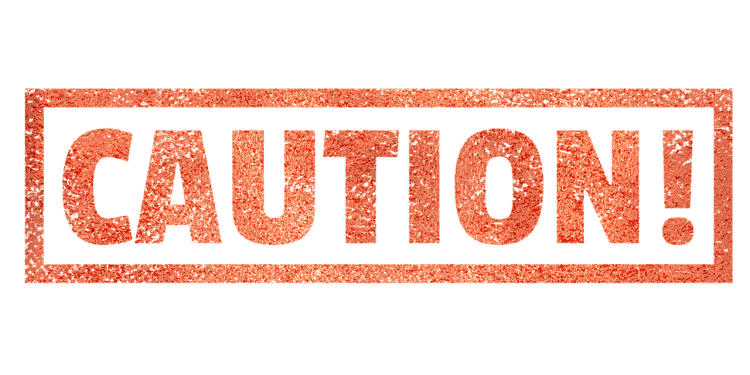 Cloud storage is still a risk to most people. While storing your important documents away in a locker someplace else might prove helpful if you fear your hard copy being compromised.

On the other end of the argument, don’t ever neglect to back up your documents on a local drive in case servers someplace get erased. And finally, don’t back up anything illegal remotely. Those are better kept encrypted and under lock and key someplace in your home.