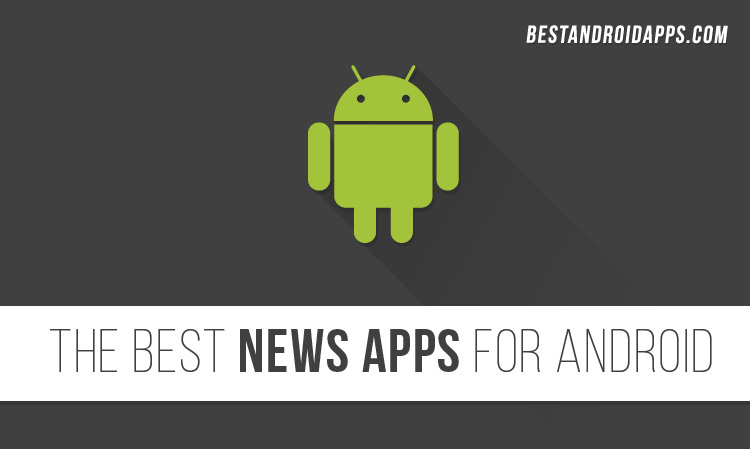 To some of us, news is like email: it’s one of the most important things to check on a daily basis. A long time ago, catching up with news was simple – you subscribed to a daily newspaper. After this, radio news bulletins and television news channels came up. In the post-Internet era, online news sources are taking over traditional print media in a revolution.

Catching up with news from a plethora of sources has become the norm and to help in this time-consuming endeavor, there are a multitude of “aggregators”. With mobility becoming a major factor, mobile/smartphone apps make it easier to get your fill of current affairs from every imaginable topic.

Here’s a list of some of the best newscast apps (some with video feeds, some with text-only versions of websites, and some with complete print-to-digital copies). The market for these apps has become highly saturated, mostly with apps with awesome designs and great sources. That’s mostly going to be our criteria here. 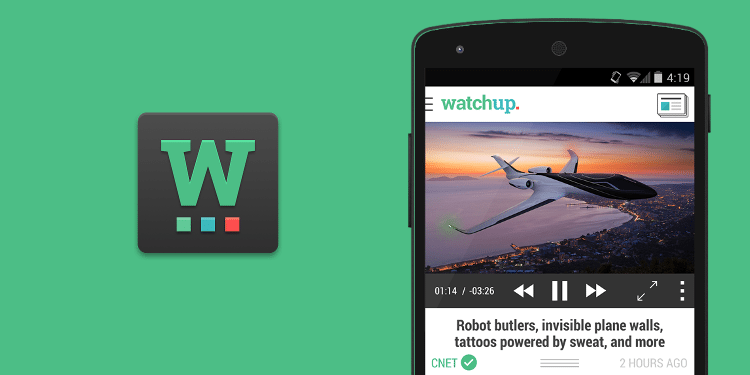 Watchup is a good newscast app that features video snippets of the news articles you’d want to skim through. The app has a decent user interface that focuses on the video. Which is, in some ways, not so great because navigating through the various news articles becomes hard on smaller screens. The segregation/categorization is bad but you can access almost every news channel / source from the world on Watchup. You can set Watchup to update periodically (1 auto-schedule). 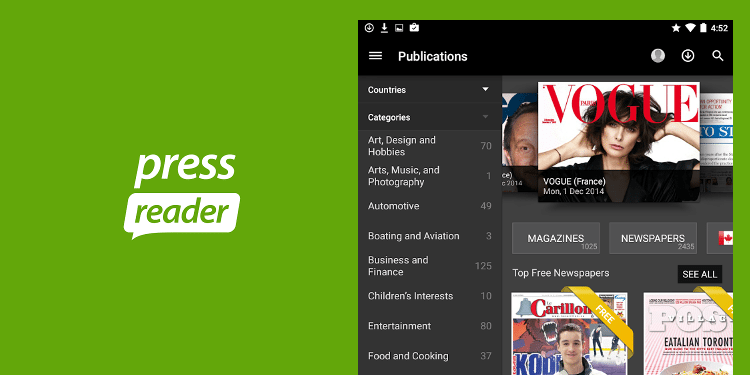 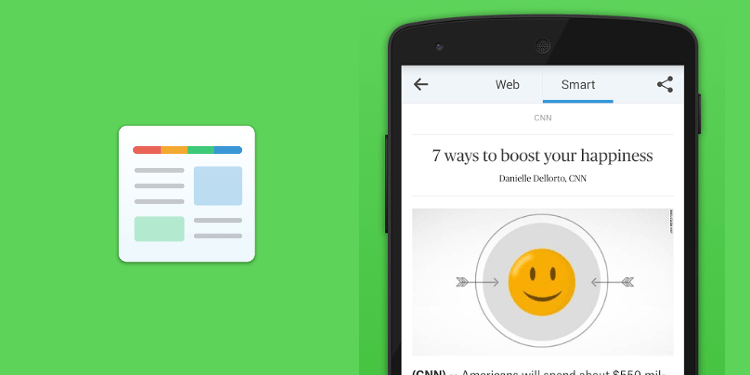 Smart News is an extremely simple news app. Take a flat, pastel design, combine it with a news aggregator that cherry picks news from some of the most popular (and some widely acclaimed but not-so-popular) sources and you have Smart News. You can customize a ton of things here (most notably the sources). I like to think of Smart News as the text-only version of Flipboard. What’s even more interesting is that Smart News can send you news digests at up to three times of the day. The app just reproduces the news articles verbatim (including the inline styles and text) but there’s a ‘Smart’ view that just shows you the news text sans all other additions. 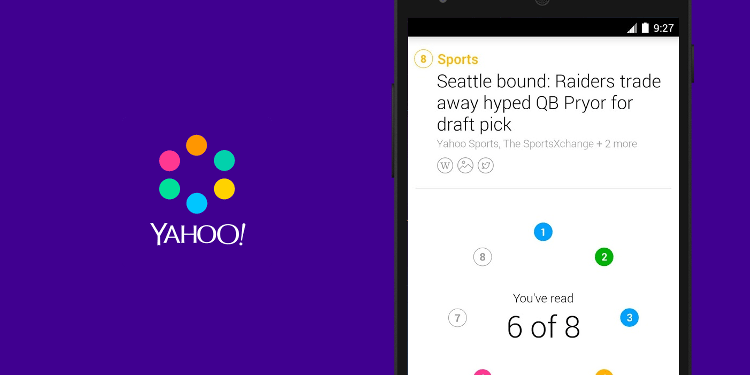 Yahoo News Digest – when it first launched for iOS – felt like a brilliant take on news summaries and great minimal design. The summarizing algorithm was from the acquired-startup, Summly. The Android version of Yahoo News Digest is just as brilliant. It’s one of the easiest ways to stay on top of the most important news of the day. The app updates twice a day and reminds you / notifies you to catch up with 8 main stories of the day. You can then explore other stories too. Great interface. 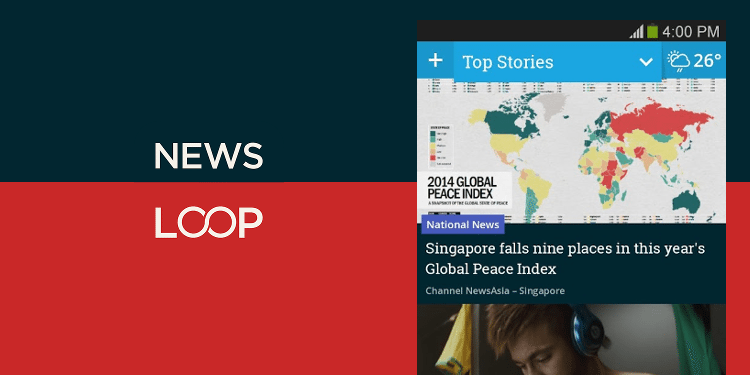 NewsLoop is for South-East Asian countries and Australia. It collects news almost exclusively from all these news websites from Singapore, Malaysia, Indonesia, Australia, Thailand etc. The app – like Smart News – features categories so you are not facing a ton of news articles from every topic. The only major problem with this app is that once you select your region, it’s undoable. You can’t change the region unless you re-install the app.

Best Keypad Apps for Android: Emojis, Faster Typing and Whatnot 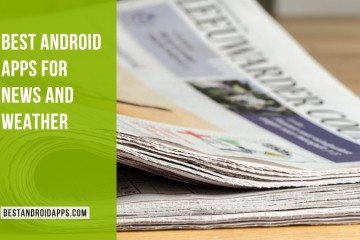