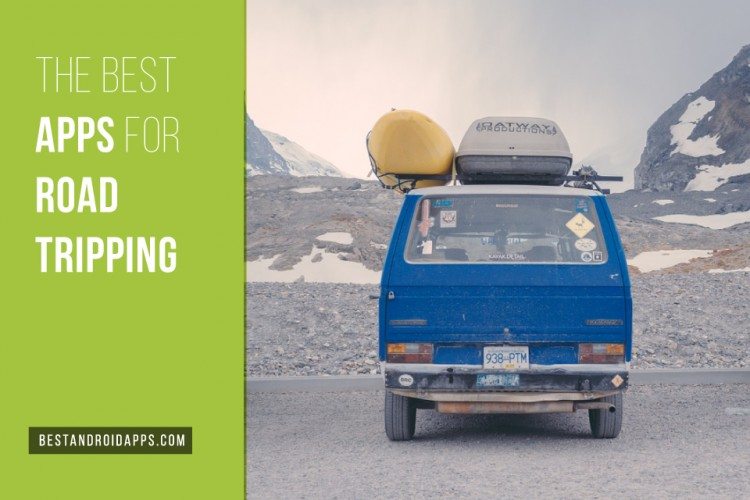 There doesn’t ever seem to be a situation where you might actually need to find applications on your phone that could help with the trip. The main cause of this is because we tend to never make time for the trip and when we do we sort of blindly wave around looking for answers all the while we try to convince ourselves that this is the way things are meant to be. We struggle, we pine, we lament, but we take it all together with the good as part of the experience of being on the road. The fact that you can afford a smartphone and still travel says quite a bit so that can’t be entirely true. If it were then you probably wouldn’t be reading this would you? 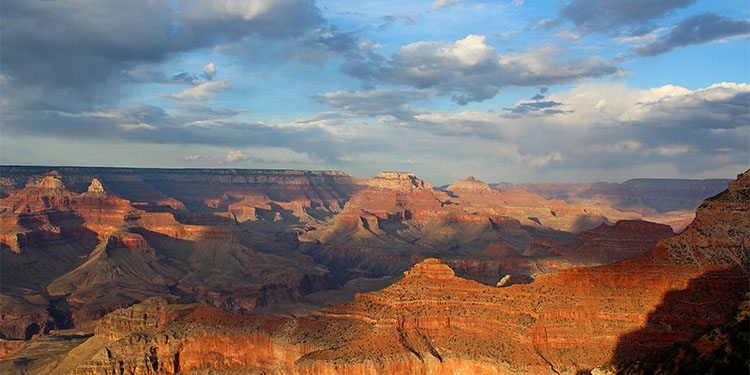 That being said, being out on the road is an activity split into two camps. Those that want to get to wherever they’re going as soon as possible while allowing the road to provide them with stops and chance encounters with local flora and fauna, and there are those that look at the trip as the sole reason they’re going to point B from point A. They plot out their course to take advantage of many of the things on the way over. They may schedule events, stops, and places of interest or attractions along the way at the last minute. If you happen to be in the latter group and are more of a former then prepare to hate the trip because the two do not mix.

If you decide to venture out on the road then keep these apps in mind as they may make the trip a whole lot better. 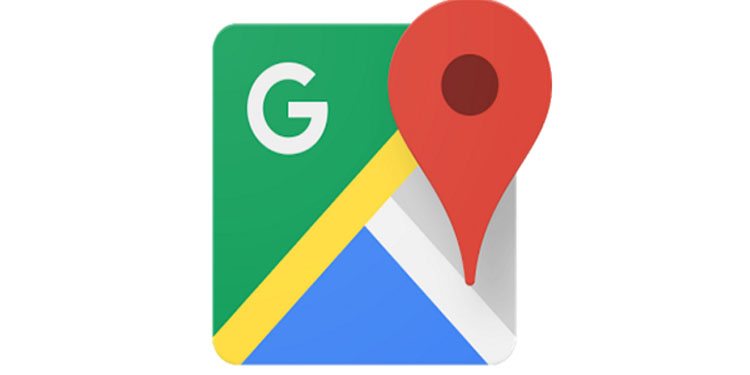 The downloadable maps function is superb for getting your bearings when you happen to be in an area with no signal. Double checking your mileage on navigation or finding the nearest Walmart once you’ve landed is another reason to have this along.

Get Google Maps on Google Play 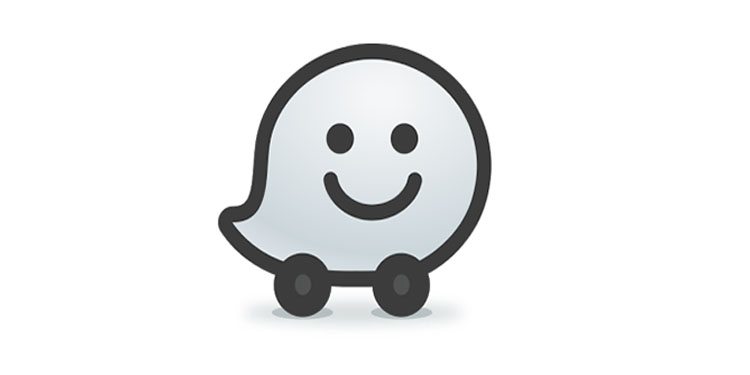 If you happen to have a lead foot, knowing where cops and construction are may help with the trip if you know what I mean, it works best for places with data signals, so when you have it, use Waze.

Get Waze on Google Play 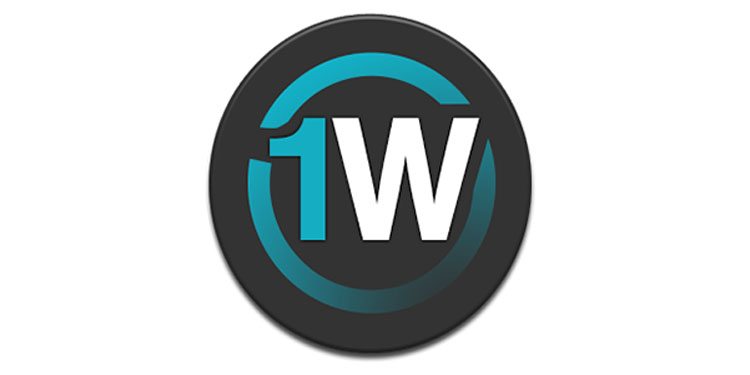 There’s a reason why it’s one of the most downloaded weather apps in the Google Play Store. It works. Being able to see the radar spread for snow, wind, rain, and any advisories are great reasons to make sure you have this app before heading out. No sense in packing those cute little shorts when there’s a cold snap on the way over. 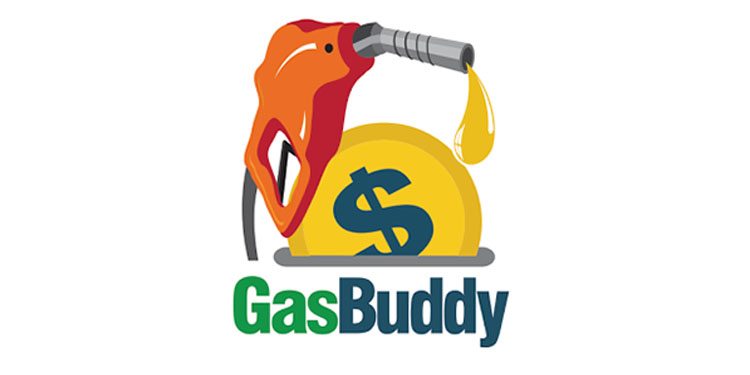 Ah Gasoline… We hate to burn it, we hate to buy it, we hate to smell it. But until we all drive Tesla’s we need it to get from A to B. Remember to download this and save a little dough for on-the-trip margaritas!

Get Gas Buddy on Google Play 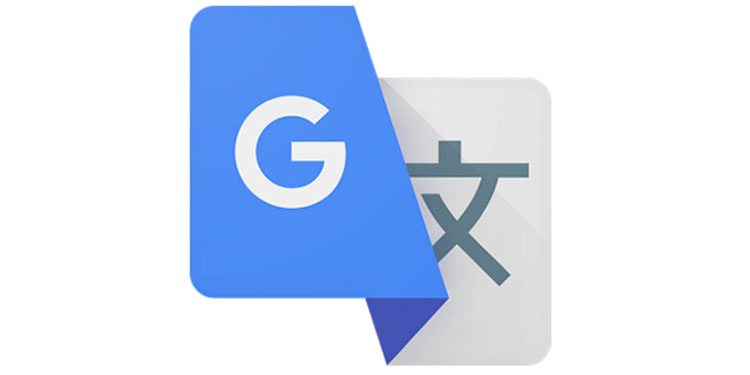 So our secondary language is Spanish. That still doesn’t mean you know how to speak it if you have to. Save yourself some embarrassment and avoid offending the locals when you head out to Latino America.

Get Google Translate on Google Play 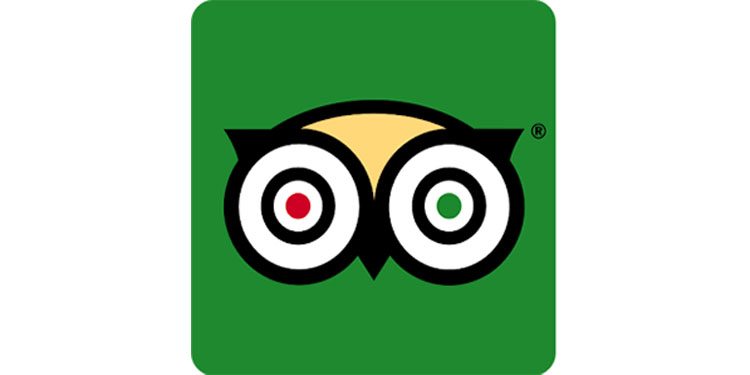 We all know that people like to complain online and leave horrible reviews more often than good ones but that still helps in weeding out the decent from the truly terrible.

Get Trip Advisor on Google Play 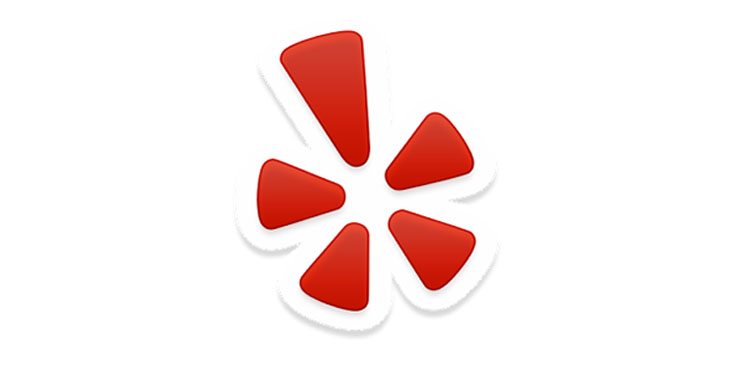 Packing Yelp as a second opinion is just good business when you’re looking for hotels or dining out.

Get Yelp on Google Play 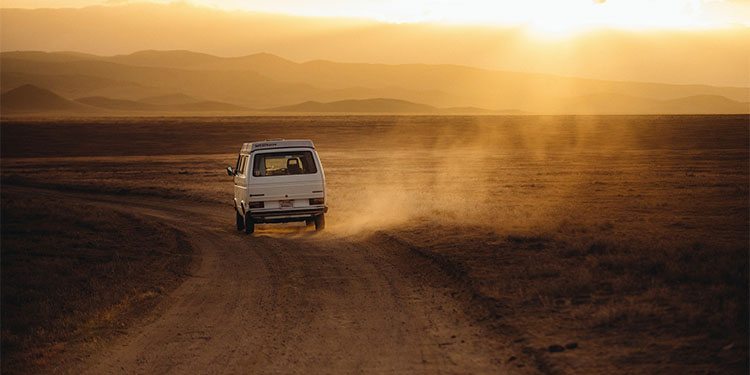 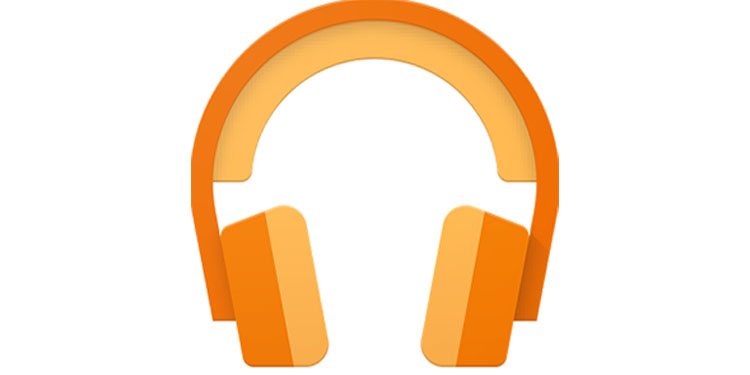 We can’t say anything bad about Google Play Music. Use it when you have signal and try to remember to check “Cache while playing” so you have something to listen to later. 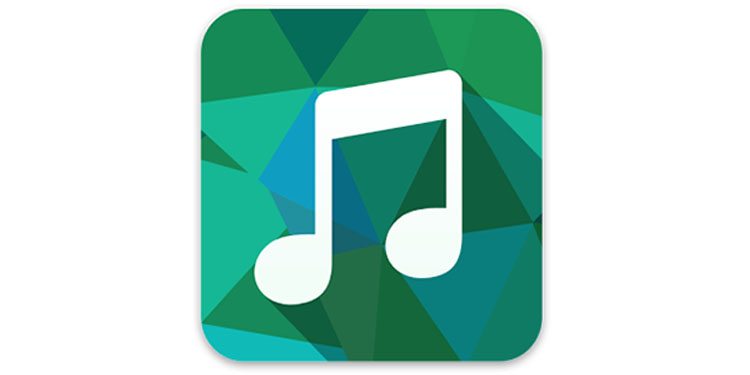 This simple straightforward music player is a great addition that looks really slick. You’re going to have to remember to put music on your device BEFORE you leave however.

Get ASUS Music on Google Play

Get ASUS Music on Apkmirror.com 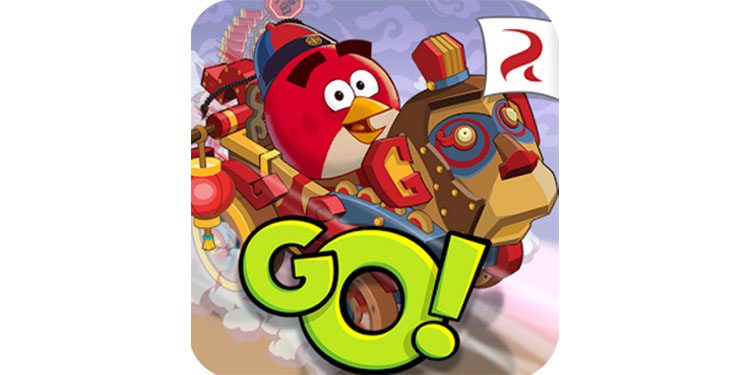 Reminiscent of Mario Kart, Angry Birds GO! is sure to keep you occupied when you’re on backseat duty. 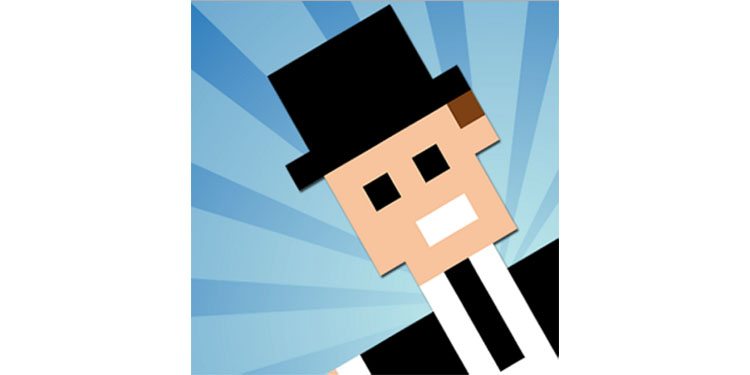 Being able to choose your own adventure when in elementary school was an amazing thing. Being able to do the same as an adult gets no less amazing with time.

Get Mister Smith & His Adventures on Google Play 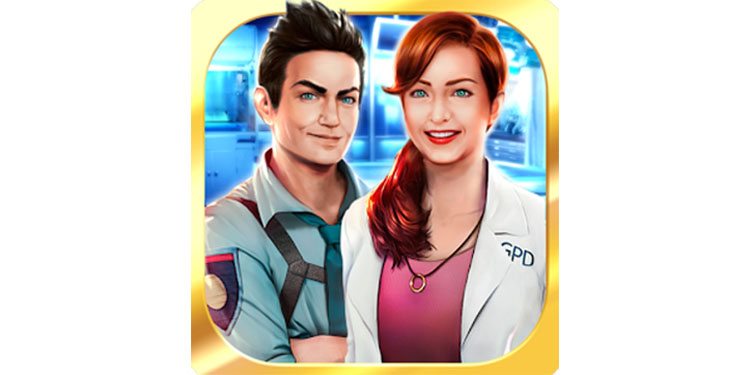 It may be point and click but it gets you thinking… and thinking helps the miles pass… especially if you’re driving across Texas.

Get Criminal Case on Google Play 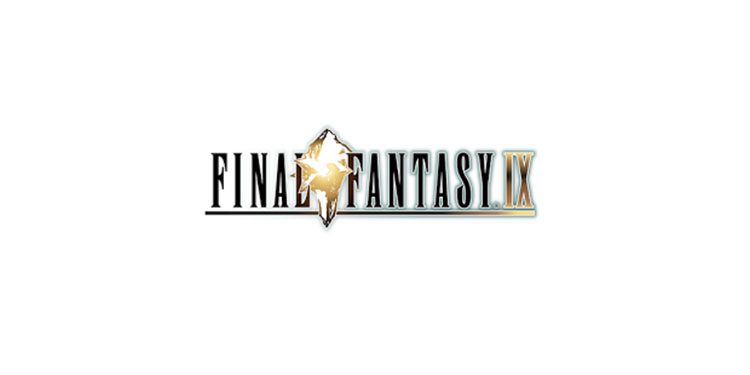 The price tag is somewhat steep at about $20 bucks but there is no finer way to spend the downtime than reliving this classic playstation RPG from childhood.

Get Final Fantasy IX for Android on Google Play

Family Guy The Quest for Stuff

The format of this game is plant, and wait. It’s useful if you have bits and pieces of time to spare but not a whole block at once.

Get Family Guy the Quest for Stuff on Google Play 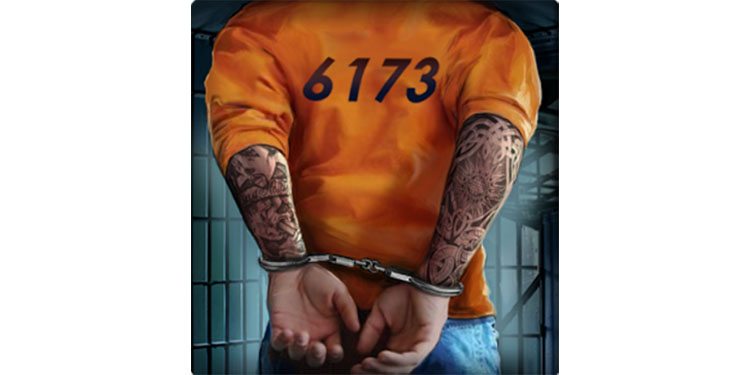 At a dollar it pays to play. Give it a chance and feel a whole lot better that your boredom is only temporary. 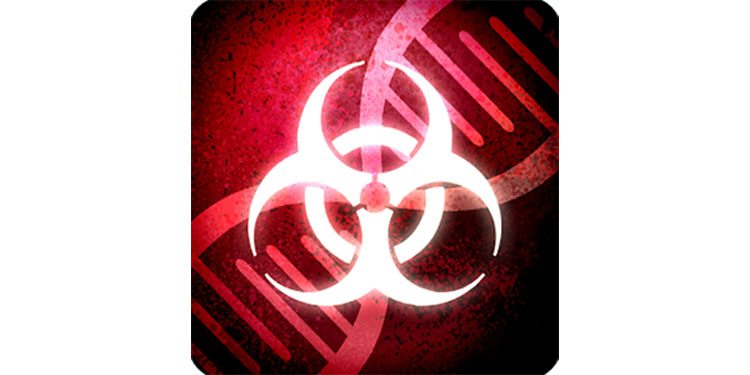 Kinda ghoulish some would say but haven’t we all been there? Try wiping out the world as you wipe away the hours.

Get Plague Inc. on Google Play 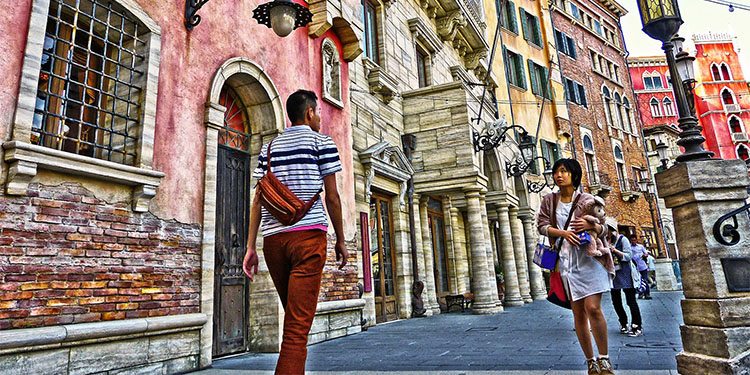 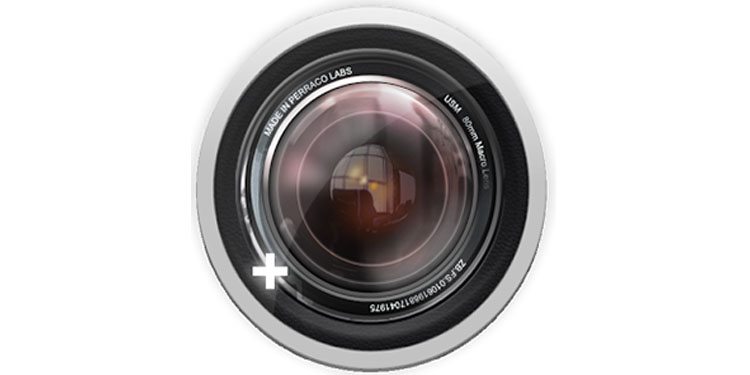 Everyone needs a camera. If you’re find with your stock shooter by all means don’t worry about this one. But if you’re spending thousands going across country on a quest then it would pay to have something that’s going to do your memories justice. 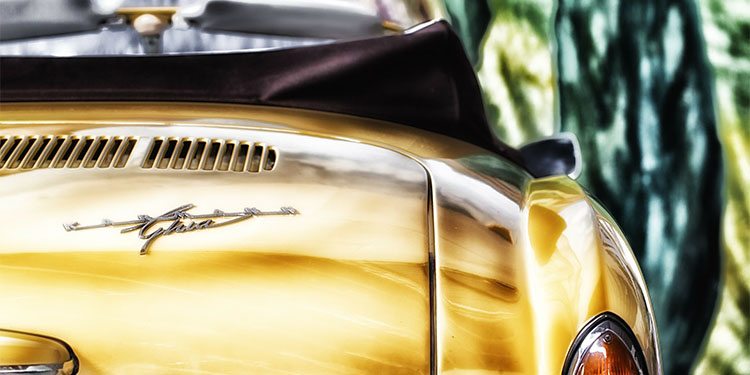