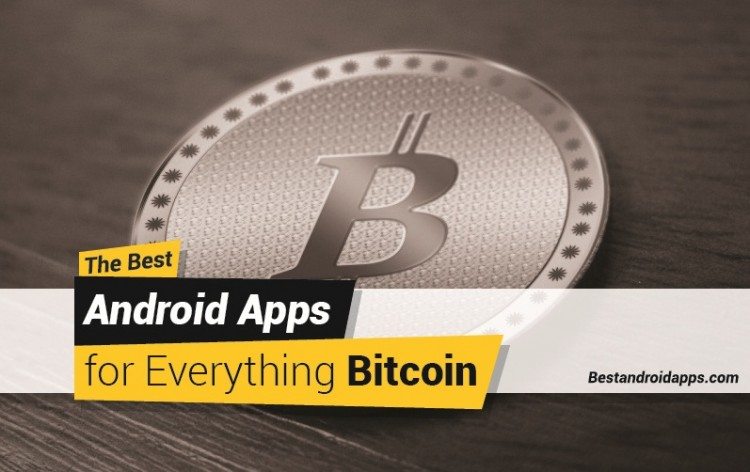 Since the inception of Bitcoin, it has created a huge impact. Unlike traditional currencies, Bitcoin is completely independent of regulations and laws set by financial institutions and governments. Therefore, each user can store and transfer currencies without any or significantly low fees. All transactions are publicly viewable through the Blockchain but user identity often remains hidden. If the user is a bit more careful, he can easily secure himself by remaining anonymous even on the Blockchain. Along with desktop and web based apps, users can now access and store Bitcoins on their mobile wallets. Here are the best free android apps for storing, transacting and monitoring Bitcoins. 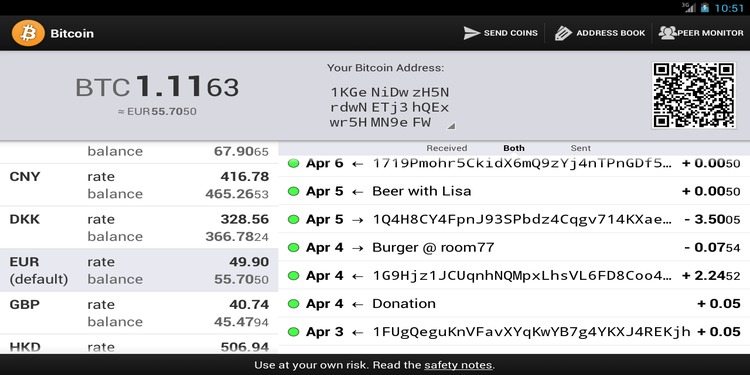 The official mobile app from Bitcoin.Org is perhaps the most stable and basic app that you can find in the Play Store. Thousands of developers test the app for possible threats and weak spots, therefore making is one of the most secure clients for mobile devices. No registration or cloud storage is required as it is completely peer to peer and stores all data on your device. But that also makes it vulnerable to malware from other programs. Be careful while dealing with the app and storing your coins. 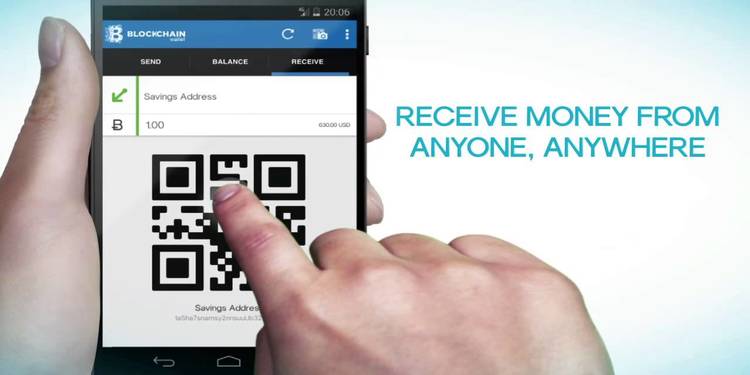 This app from BlockChain is one of the most secure apps and provides all features available to users on the BlockChain web service. AES encryption is inbuilt in your device through which your Bitcoin data is locally encrypted before it is uploaded to BlockChain servers. It also comes with a Bitcoin merchant directory that allows you to easily transact for everything you need. 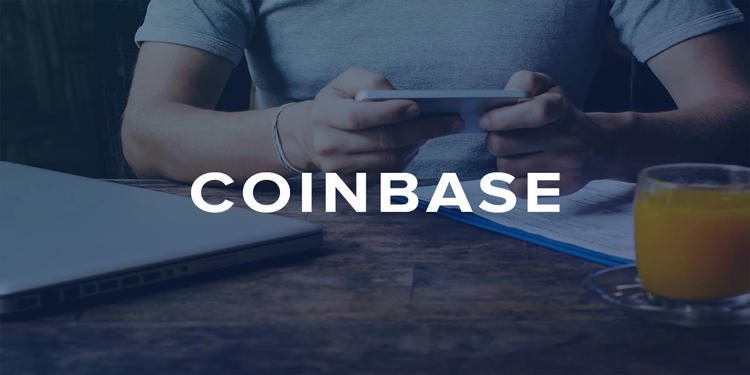 Coinbase boasts of more than 2 million active users and more than 30,000 merchants. The app in built with easy to navigate interface features that allow users to automate most processes. The app also provides additional security through passcodes to open the app. Moreover, it also allows users to remotely disable the app in case your device is stolen or misplaced. 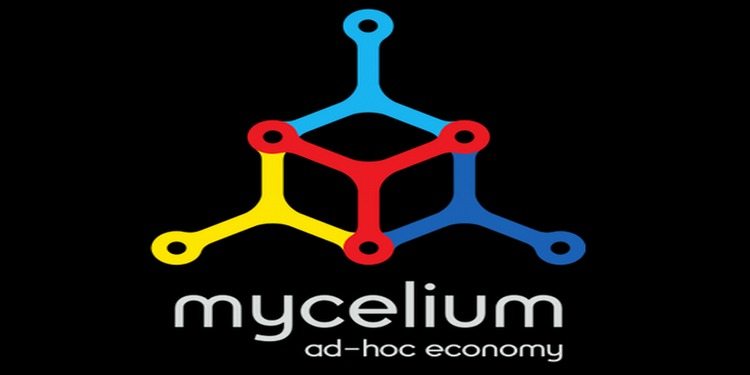 This app became the most installed and actively used app over a very short time. It comes with a bunch of features that most mobile aps lack. Its cold storage ability provides utmost security to your wallet while allowing easy transactions with any merchant or user worldwide. The app doesn’t even download any block chains as all data is delivered through its cold storage servers. 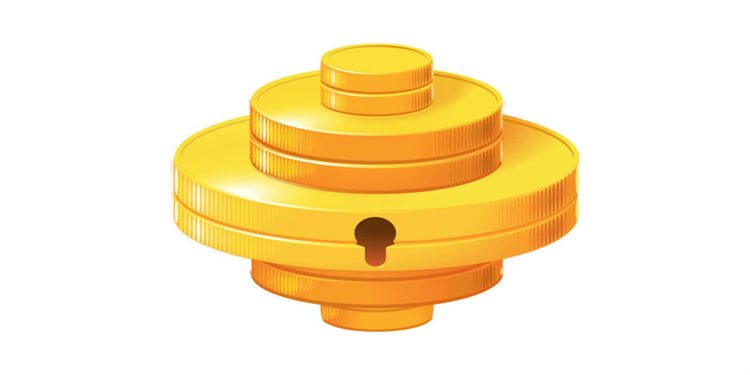 Its popularity is mainly due to its easy to use intuitive interface that allows it to send and receive Bitcoins with relative easy. The interface is clean while showing all necessary features for a transactions. It also comes with all basic features like passcode protection, QR code scanners etc. Its most distinguishing feature is its support for Litecoin. Therefore you can manage both your Bitcoins and Litecoins through this app. You can also convert your currencies to monitor market rate while transacting among merchants and users.

Although you cannot buy cars or flats with crypto-currencies, new organizations are popping up every day to provide access to numerous services and products that allow transactions through Bitcoins. There is also an ATM in Canada that allows users to transact with Bitcoins. As the currency is very new to the market, it will take a significant period for the public to become aware of its benefits and for its widespread use among users. But by then the demand would have increased exponentially, thus skyrocketing the price of Bitcoins. Before it’s too late, grab your own mobile wallet and start transacting in Bitcoins.

Pennywise: The best Android Apps to Manage Your Finances