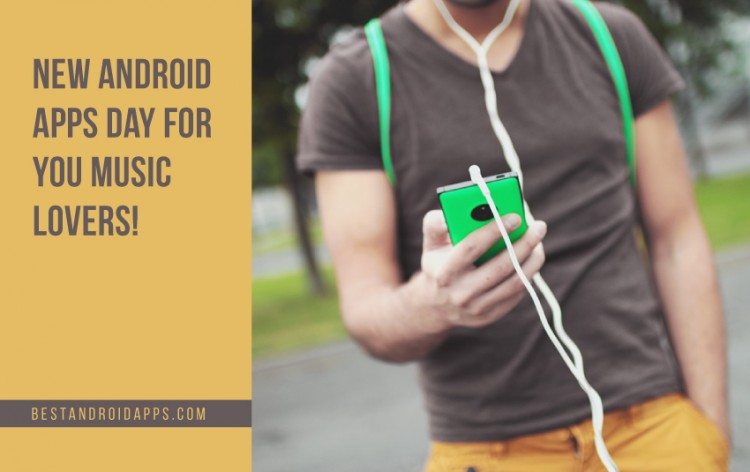 It’s Saturday and that means New Android Apps Day. Every Saturday we scour the charts and look for that one App that actually makes your life a little bit better. This weekend we have a new addition to the Google Play Family. 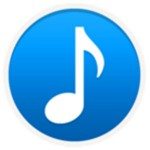 For all of you audiophiles out there, finding the absolute best application for music and audio is a never ending quest. Hundreds of megabytes are wasted on inferior apps that just don’t deliver what they promise. Taking a look at the information tab on the app description, the developer makes some pretty bold claims:

Music & Mp3 Player with Powerful equalizer, Stylish UI Design, Quick search all music files. All these are free support for you. Notes: This app just a local music player, we do not provide music download feature. Easily browse and play music songs by albums , artists , songs and folder. Music & Mp3 Player lets you manage all your music files more easier. This audio player supports almost all types of mp3 and other familiarly audio formats.

GET NOW ON GOOGLE PLAY!

There isn’t much more to say other than you make sure you have music that you own on your device either on the SD or internal storage. The app scans in the background for added media and displays them using the tags that you have given your music tracks. Normally we end up seeing a ton of mismatched music in the wrong genre, lacking artist information, no album association, and the usual headaches.

For those that need to have their things organized, a simple solution exists on Windows Media Player. Simply allow your PC to connect to the Internet and make sure that it is able to get track information online. The program does all of this in the background, assuring your music isn’t mixed up when you do your transfer. Tracks bought on Amazon, or Google Play and downloaded on Google’s Music Manager Windows Program do this automatically. 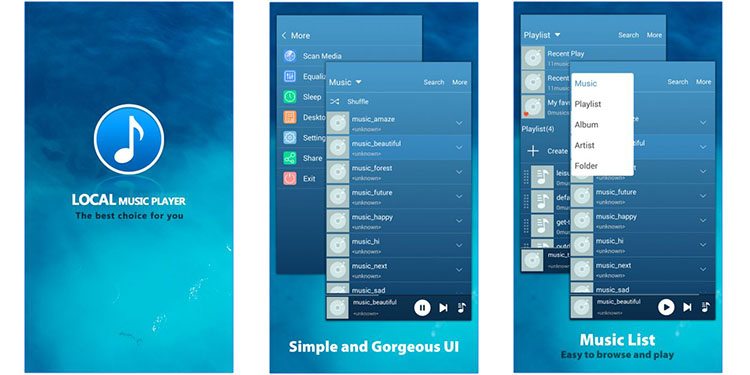 In these screenshots, the theming and layout of the design is very calming. Most of us think of music as something we go to when we need support for how we feel when no one else is around. Their simple User Interface really is as gorgeous as they claim. The music list was awesome with buttons and actions laid out exactly where you would need to see them.

Romi Tiwari March 10, 2016 One of the best and simple application of all stores. I loved n enjoyed it a lot. One must download it because it is working in a very sound manner . Thanx [sic] to makers of this application . 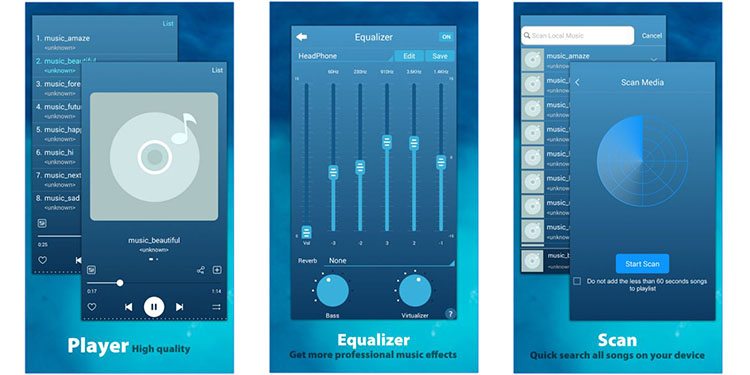 The quality of this music player was never in dispute but really, how hard must a music player be pushed in order to be merely passable? The shining star of this app is the equalizer. Another feature we loved was the lightning fast music scan that picked up our added tracks immediately with no reboot requirement.

Penny Hardwick March 20, 2016 GREAT As a hearing impaired person who doesnt [sic] want earphones in my ears all the time just to hear my phone, this app is a godsend 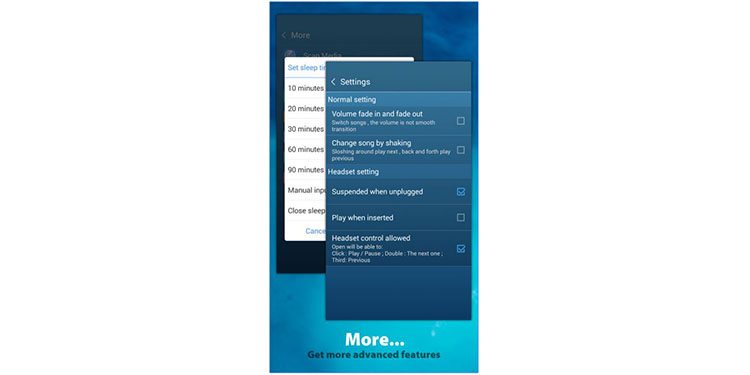 Settings were great, it offered the much desired sleep timer for those nights you want to fall asleep and not wake up with a dead phone.

Cheri Salerno February 29, 2016 Great ap Easy to organize music. Doesn’t allow you to download new songs but it’s great for listening and organizing what music you already have

Oftentimes when we hear of apps that are given a lot of credit for what they do we find most times there’s a considerable gap between high-end and low-end devices. For example, an app for a high-end device might do a whole lot better than the same app running on a device with less than stellar specs. For our purposes, since we’re dealing with audio we needed to take the same application and test with with a couple of different devices.

We used two phones for this test. One of our phones was a 2015 Moto E LTE. The other was a 2016 Samsung J3. Samsung phones are well known to have integrated great sound settings in their music apps already. Much of the tasks given to 3rd party app developers is to take what they’ve already established and improve upon it. Not to mention the fact that the Google Play Music app usually has an equalizer built in under settings as of recently. 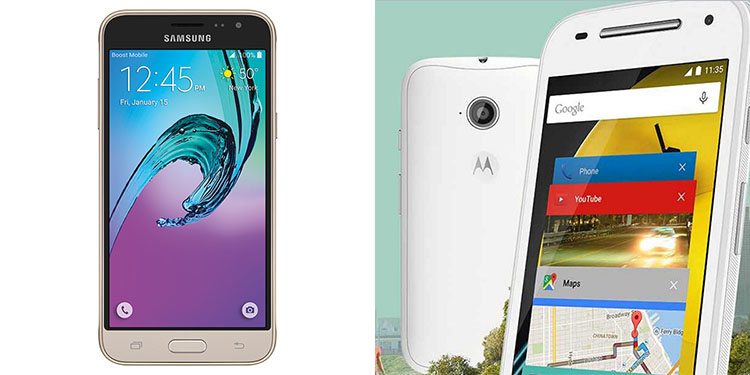 We also used two different types of headsets. Our first headset was a Samsung Noise Canceling Earbud set that comes with most mid-tier Samsung devices. They already have a great track record of sounding exceptional even with budget devices so sound quality didn’t seem to be an issue–how else could we improve upon an already awesome set of earbuds? Well, we found out. The second headset was a pair of Turtle Beach Over-the-Ear stereo headphone with a built in equalizer on the cord. For this we set everything to FLAT to ensure there was no skewing the results.

The comparison between the two was very noticeable. On our earbuds we felt the same bassline that we could only get from the Turtle Beach Headset. On the Turtle Beach Headset we got right up to the distortion level and had to back it down a bit but it still blew away the stock equalizer. There are also presets and reverb controls that take the basic settings in the stock equalizer and amplify the effect. One of the two best features was the ability to save your custom presets for different types of music–everyone doesn’t hear the same way–and the ability to see the lyrics playing in sync with the music on your mobile desktop.

We definitely recommend this app. The only downside is, you’re going to see ads. If you don’t like the ads then we suggest you op for something like PowerAmp, but for free this one does the job.

And it does it good.