PhotoMath: Solve Any Math Problem with this Smart Camera Calculator 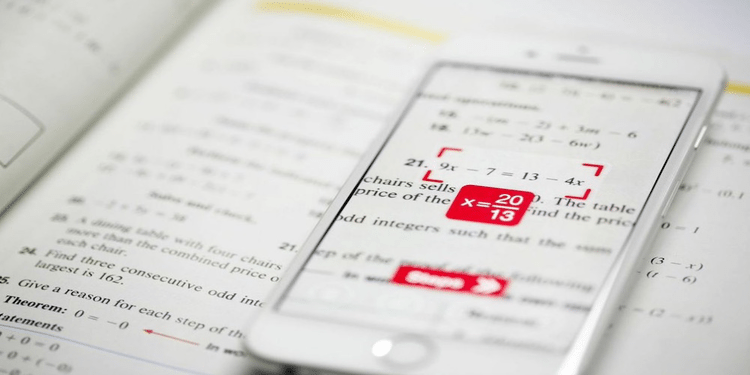 Math’s is obviously one of the hardest subjects in school. Some students just don’t get the complex algebraic equations without external help.  Therefore calculators and other mathematics aids have become a necessity to properly understand the fundamentals. Fortunately technology is revolutionizing the way students learn. Visual representation of graphs and live mapping has become common applications. Now it’s time for PhotoMath, a revolutionary app for Android, iOS and Windows Mobile solves mathematical equations. It just doesn’t display the results. Instead it shows the exact human readable method for deriving the answer out the equation.

Unlike most mathematical apps, it does not rely on the user to type in the complex mathematical problems on the miniature screen. Instead it has a unique algorithm that automatically detects the equation from the photo taken from the device camera.  Thus the user can now click a picture of the equation and the app will compute the results while displaying detailed steps of the solution. The app is freely available on the app store that can read and solve mathematical expressions including algebraic functions and solve them in real time.

The Android version was released in early 2015. 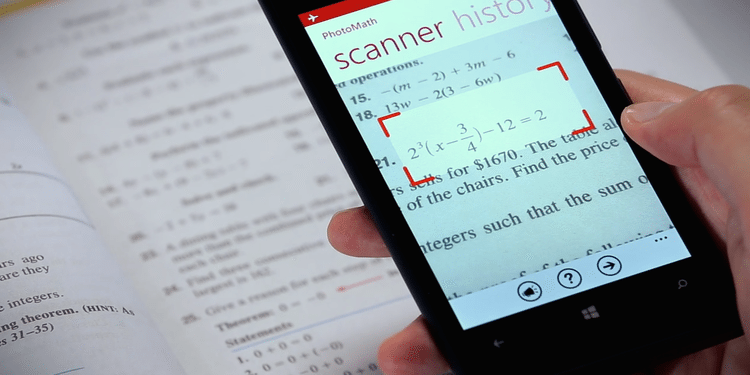 The app has numerous advantages and disadvantages depending on how it is used. It can be used to cheat in exams but it can also help students understand and solve mathematical problems, especially when they don’t have access to a tutor. Often students get stuck at some equations while solving a problem set and lack a proper guidance or have to wait for the next math class in school to clear their doubts. Now they can use the app to solve problems and understand without any need for guidance or having to wait until someone guides them through it. 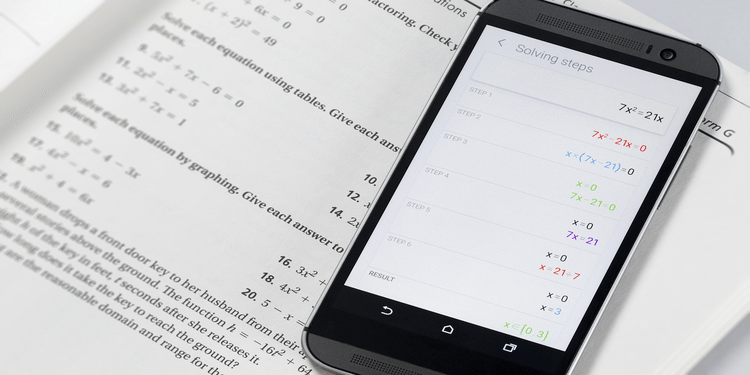 Officially the app is meant for saving students’ time by solving the problems in real time, therefore avoiding flipping through the book to find the right answer. However, parents and teachers have expressed concern that the app might trivialize learning. They claim that the app would ease students learning process but will eventually hurt them by reducing their knowledge as they won’t be trying hard enough to think for the solution. Thus the knowledge wont sink in and the concepts although explained through the app will not be grasped by the student for later use. Still the app has found its way into millions of devices, both from the android and iPhone app stores. Numerous use cases have emerged since its launch and people have successfully used the application in thousands of scenarios. 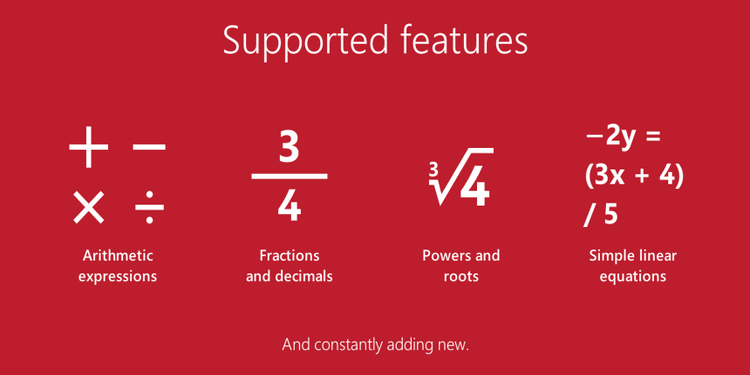 PhotoMath now supports basic arithmetic, decimals, functions, linear equations and other basic algebraic calculations with more additions every day. The technology is based on optical character recognition (like the card readers and barcode readers) and the mobile app uses numerous other learning technologies to accurately determine the equation from the photograph.

The app also has some significant limitations that the developers are trying hard to overcome. For example, the app can only read printed text and cannot recognize handwritten notes. If you are also to write like printed characters, there is a chance that the app can recognize your writing. Moreover, the app cannot recognize equations if they are printed closely on your book. Therefore your device needs to have a zoom enabled camera that can click the exact picture of the equation that you want solved.

On a Good Wicket: 5 Apps to Follow Cricket When You're on the Move

Protect Your Family with These 5 Home Security Apps

PhotoMath: Solve Any Math Problem with this Smart Camera Calculator