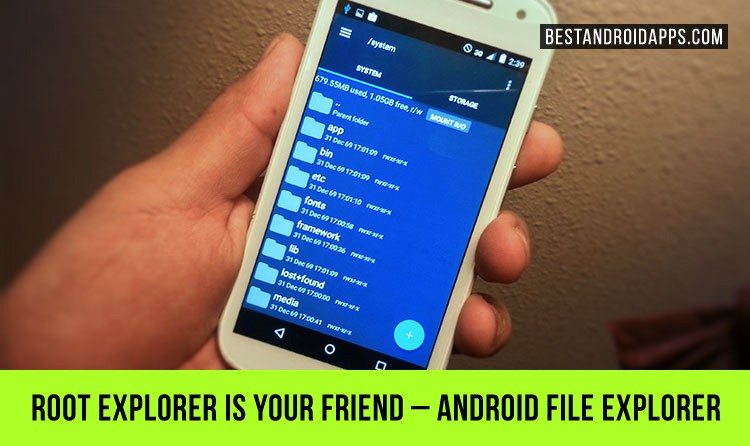 Something that we’ve always liked was the ability to look through and augment our devices in the way that we see fit–at least those of you that pay for your devices outright. For the uninitiated we’ll explain the differences really quick between the free version and the paid version of Root Explorer. The free version does not include the ability to alter any system files. While the paid version has more to offer for the average user the free version should suffice. It allows you complete control over the typical file tree that most OEM phones are given when you see the innocuous “Files,” or “My Files” in the app drawer. Each OEM gives it a different name but the core functionality is the same.

But I already have a File App!

Most of the time the basic OEM offering will be fine but there is a reason that we have free market competition in the Android ecosystem. The additional features that come with Root Explorer only get better with each update. They include setting up file management in various cloud accounts as well as local networks for using in conjunction with your Desktop PC or connected devices.

Having to root your device may void the warranty for most OEMs but the risks may be well worth the trouble. Most Phones come bundled with OEM bloatware, and if that wasn’t enough, each network provider includes their own proprietary software that can take up hundreds of megabytes of storage space that can be used for other things that you may actually use. Rooting a device is pretty straightforward for most devices and if that is the path that you choose to go down–you’re going to need a good Root Explorer File Manager. To get started, a quick Google Search for your device and the word “Root” should suffice.

The Pros and Cons of Rooting

With rooting your device comes the ability to alter system files and affect the overall function of your operating system. Uninstalling applications that you never use or applications that do not function in your particular municipality is usually one of the best reasons to do this. Other tasks that you can affect with Rooting and using Root Explorer is changing the DPI on your device to make the display larger or smaller than normal, disabling softkeys, swapping PRLs, updating firmware, and for the truly adventurous: Installing a completely different OS such as Cyanogen or one of the many other ported OS’s that you might find floating around the XDA-Developers forum for your device. Not all devices have ports of popular third-party OS’s and there is a high degree of risk if you happen to change something without making a backup of your files.

Won’t that brick my device?

Not to worry though, what many people mistake for a “Hard Brick,” e.g. bootlooping, no system found, corrupted system files, or a “Soft Brick,” e.g. failed radios, no touchscreen input, no audio, or any other less serious problem can be fixed with an OEM firmware installation which is its own discussion entirely. Some of those you can even fix with Root Explorer.

Now that we understand the important differences let’s go to the application itself. 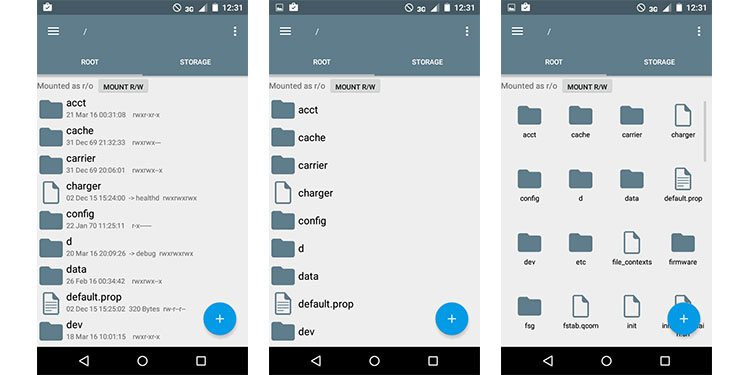 You get the ability to choose your layout when you first open the application. There’s Details, Simple, and Icon.

“Can’t Imagine Needing Anything MoreI can’t believe it’s taken me so long to review this, as it’s on the short-list of apps that get installed right after Android. The main aspects I like about this app are its continued focus on being a good file manager, instead of bundling every possible feature into one app. With the latest update, we now get Material Design as well as searching on SMB shares (have I just overlooked this feature in the past?). This continues to be a solid app that competes well against many free alternatives in the market.” 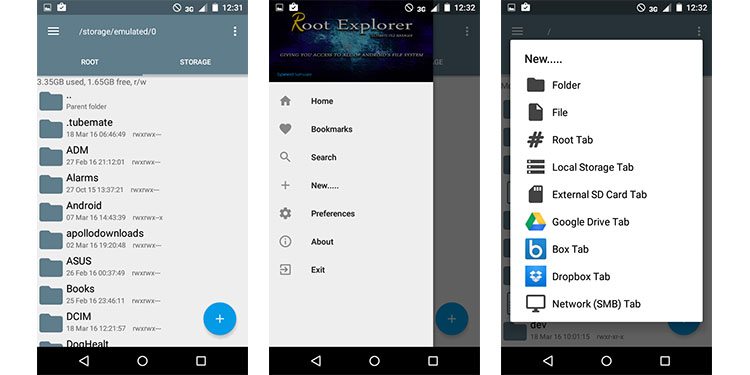 After choosing your display format, we take a look at the sidebar menu. It’s nice to see that adding new items gives you the choice between all these options.

“Amazing This app has been wonderful for years, and worth every penny. This week, it won’t open media files without giving an error. I don’t know why this problem has suddenly appeared, but I wish it would work properly again. *Update* it just starred working again. Rating changed to 5 stars. *Update* The latest version won’t launch videos from external SD. No icons either. *Update* problem resolved. Path to storage/external_SD instead of mnt/media_rw/external_SD.” 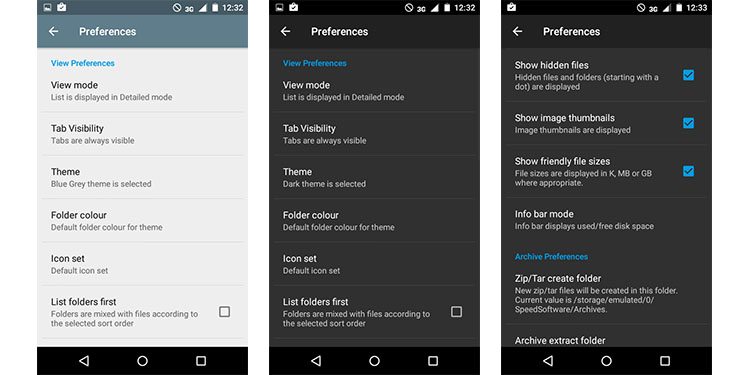 Delving into the preferences, we can also tweak the theme. Darker themes seem to be easy on the eyes. I automatically choose, folders first and show hidden files.

“All my android devices have this. Cannot go without. System file changes and running files manually is easy and quick. Haven’t had any app hangs or freezes. * Exactly 3 Years later from original review I’m now using this app for my Galaxy S7 Edge and it’s still the best file manager. Awesome.” 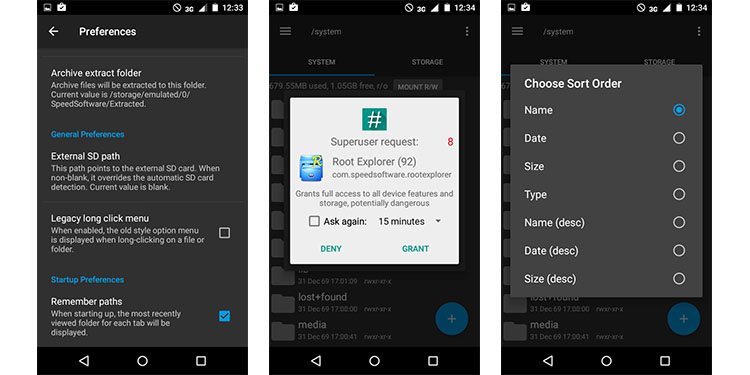 The added functionality of this application is only unlocked when you have rooted your phone. This enables to change the system file tree and OS attributes. 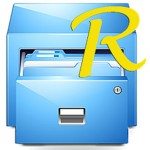 It may seem like overkill for some but your data is nothing to scoff at. Being able to secure your files as archives with passwords is another reason why we love Root Explorer. $3.99 is a price well worth a lifetime of future updates and technical support from the developers.

How to Protect Children on Smartphones and Tablets