Streamly Awesome: Watch Movies on Your Android Device with These Apps Since the release of Netflix, movies and TV shows are no more constrained to the large screen. Numerous companies followed its lead thereby creating a slew of apps that now stream all kinds of videos to every compatible device. Now you can directly watch movies on your android smartphone or tablet just by installing the right app. Most apps provide free movies as part of their promotional campaigns. While others charge you a nominal fee or provide exciting plans.

The huge availability of quality prints that can be transferred among devices or even casted to your TV directly from your smartphone has significantly benefited not only the movie industry but also have provided an additional medium for revenue generation for both app developers and movie distributers. So what are the best apps to watch movies and TV shows from your android device. Let’s find out. Netflix is the among the first comers on the digital streaming industry that not only revolutionized on-demand streaming but has also given rise to the present video streaming giants like Hulu and Amazon instant. Today Netflix contains more than 1 petabyte of data on its amazon servers that contains more than 100,000 titles. Unfortunately the service is available in only select countries in the west and Europe. Therefore it may pose a significant problem for users living in other countries, although there are alternatives to the service. 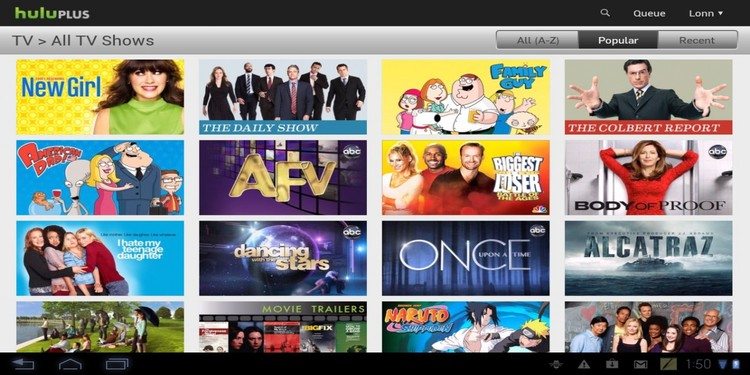 Hulu is an alternative to Netflix but only has a concise selection of TV shows from ABC, NBC, Fox and other channels. The app is well designed and provides a clean enough navigable interface with a curated selection of the top shows and movies makes it significantly popular among its users. Unfortunately it is also restricted and is available only within the US. 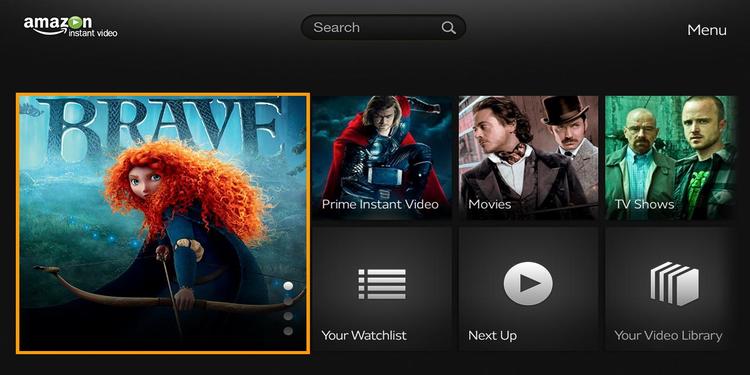 Amazon instant video that was formerly Amazon video on demand has significantly improved its collection of movies and TV shows because of the competition. Its unique delivery mechanism sets it apart from the major streaming services. The recent multiyear licensing deal with HBO has further made it popular among its fans. Now all you need is an Amazon subscription to watch the fifth season of game of thrones. Moreover, the universal presence of amazon allows users from nearly all over the world to buy and view their favorite movies and episodes. Crackle employs a unique business model to provide some major TV shows and Movies free to its users. Its popularity has reached to more than 25 million active users and is mainly active in the US and Europe. Users can buy or rent TV shows directly through their mobile apps and stream them instantly. The recommendation feature is unique as it employs special algorithms to determine the user’s choice in movies and TV shows based on their viewing history. The app doesn’t require any registration and stores all data in your mobile device allowing instant suggestions even when internet speeds are faulty. Mostly popular in UK, this app from BBC is the ultimate source for video streaming for all BBC shows and channels. Beautifully categorized sections along with recommendations make it one of the top apps on the play store. Like most video streaming applications, this is also restricted to the UK, US and select countries in the European Union.

The app store has hundreds of video streaming apps but only a few of them maintain a huge enough collection with quality digital prints that are worth spending for. You can also find pirated video streaming app with detestable service and low quality video prints. Most of the top streaming apps provide limited period offers to try their service. So what are you waiting for? Get a subscription before you miss the first episode of Game of Thrones.

Did we skip your favorite streaming android app? Let us know in the comments below.

Pennywise: The best Android Apps to Manage Your Finances

Streamly Awesome: Watch Movies on Your Android Device with These Apps