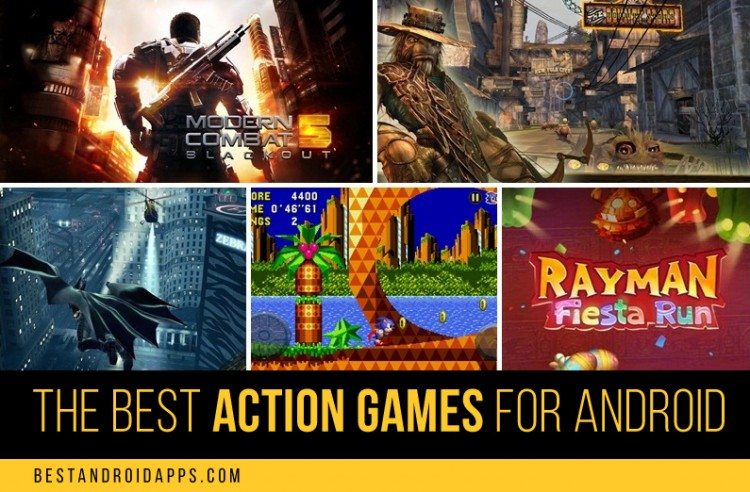 Do you love playing games on your Android, but slow-paced simulation and puzzle games are putting you to sleep? Does the thought of another trivia game make you want to snap your phone in half? Are you somewhat entertained by RPGs but hate all the reading? Well, there’s no need to keep wasting time on those boring games because Google Play is home to dozens of great action games that will you keep your pulse pounding. These five downloads are the very best action games for Android right now. 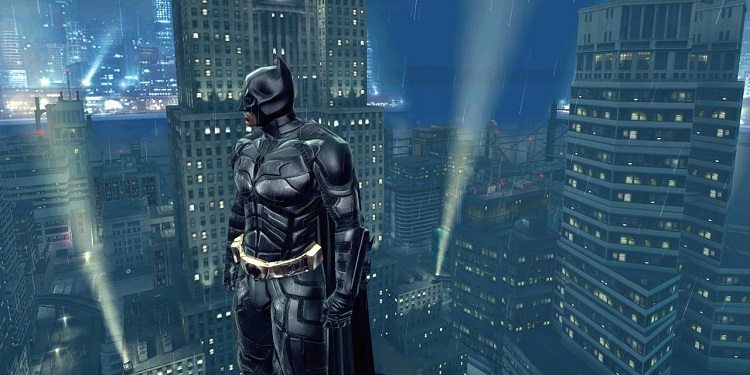 Batman has starred in some great video games going all the way back to the NES era and the game based on the first Tim Burton movie. Somehow, while the Batman movies got a lot better over the years, video game developers gave up on adapting the films into big-budget console games. The last Batman movie game, Batman Begins, was released for consoles way back in 2005. Thankfully, the loss of console gamers is the gain of Android fans. The Dark Knight Rises truly makes you feel like the world’s greatest detective. You solve crimes, use Batman’s grappling hook to to climb buildings, and glide around Gotham City with his trusty cape. Combat isn’t quite on-par with the recent Arkham games that have been released on consoles, but it’s pretty close, and works well enough on the touchscreen. The only real downside is that the graphics are a little blocky, but given the scale of the game, that’s easily forgiven. 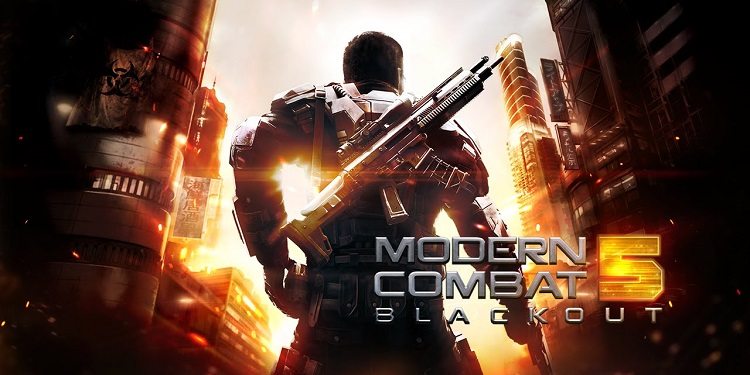 Though Activision has experimented with putting Call of Duty games on Android, the results have been mixed to say the least. And none of those games have really captured the essence of what’s made Call of Duty the biggest video game franchise in the world. So the best Call of Duty game on Android is actually… Modern Combat 5. Ignore the name on the store page because Call of Duty is basically what this is. The campaign is lengthy and action-packed. Shooting controls are about the best you’re going to find in a touchscreen first-person shooter, and if that’s not your thing, there’s also full controller support. Best of all, the game features an addictive multiplayer mode with all of the leveling and customization you would expect from a certain major series that hasn’t fared well on smartphones. 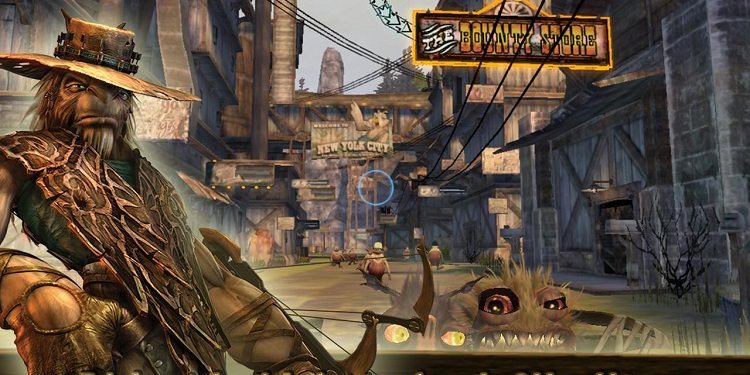 Stranger’s Wrath is another first-person shooter for Android, but it’s a very different game from Modern Combat 5. While most shooters strive for realism, Stranger’s Wrath tries to be as odd as possible. You make your way through a massive 15-hour campaign with a variety of weapons, but each of them uses living creatures found around the world as ammunition. Stranger’s Wrath first hit the original Xbox console back in 2005, but the gameplay and graphics have aged like fine wine. Playing it with a controller is ideal, but it works just well on the touchscreen too. 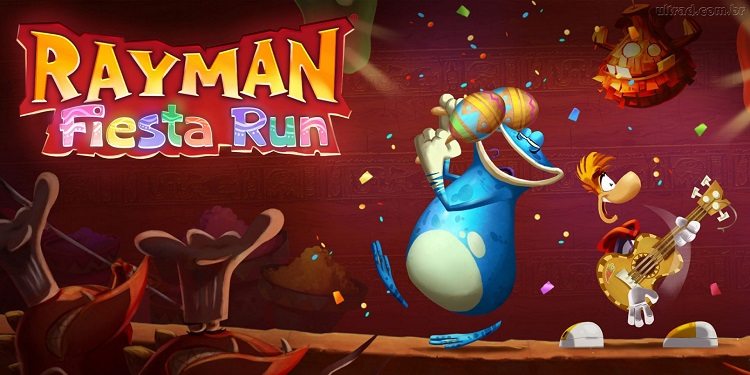 Game developers have long struggled with the best way to bring console games to smartphones. If you do a straight port of a current console game, the controls will probably be too complex to work well on a touchscreen. You can try to completely redesign the game with new features and controls to make it work on a phone, but then you risk ruining what players loved about the original game. Rayman Fiesta Run, which is actually the second Rayman platformer on Android, finds the perfect balance. It’s a side-scroller, in the vein of the genre that made Rayman famous, and it retains the gorgeous art-style of the recent console games. But it’s also an endless runner that requires fewer inputs to complete a level, which makes it much easier to play on a smartphone. The result is an almost-perfect Android game that will please gamers of all ages. 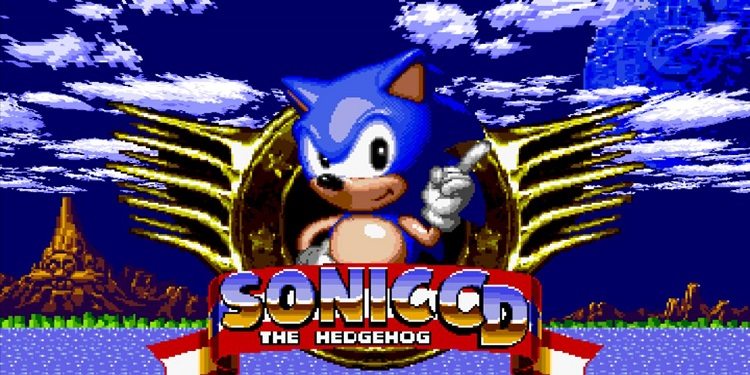 While Nintendo has stubbornly refused to port its classic games to smartphones, the company’s 16-bit rival, Sega, has been happy to bring its back-catalog of Genesis games to Android. You can download Sonic 1 or 2 on Google Play, plus parts 1 and 2 of the more recent Sonic 4, but the real pinnacle of the series is Sonic CD. Originally released for the Genesis’s poorly-received disc add-on, Sonic CD featured slightly improved graphics, a digital-quality soundtrack (extremely rare for the time), and a unique time traveling gameplay mechanic that a Genesis cartridge couldn’t handle. The game is still a joy to play, especially on touchscreens. It’s fun in short bursts or for the couple of hours that it takes to beat, and that’s why it’s easily one of the Best Action Games for Android.

Smartphone games are typically thought of as being slower-paced affairs, but if you’re looking for something a little more complex that will keep your fingers tapping and your blood pumping, there are plenty of options out there among the best action games for Android. 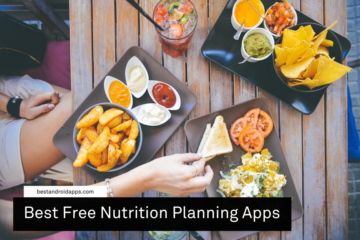