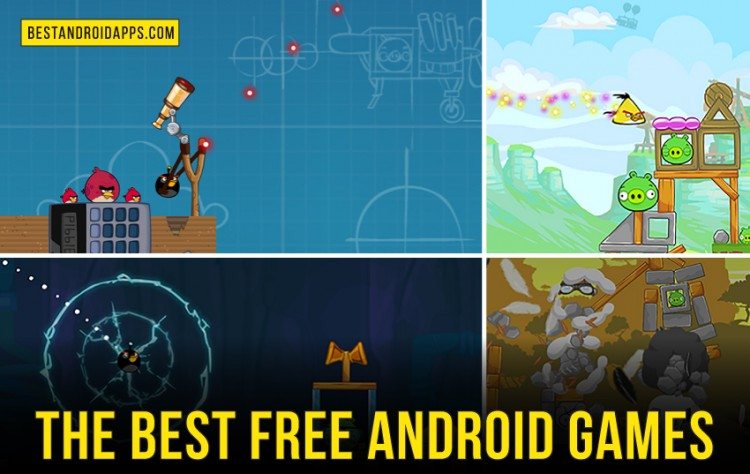 Phone games used to be kind of a joke among gamers and developers. In the days before smartphones, you’d have Snake or maybe Tetris or Solitaire on your flip phone if you were really lucky. Those games were fine to kill a few minutes here and there, but they weren’t the type of things you’d want to play for hours on end.

But gaming on phones has now gotten to the point where your Android could replace your PC or home console if you really wanted it to. Google Play is now home to thousands of great games. Best of all, a lot of these games are completely free to download, although they can still include microtransactions for boosts or to finish the game faster. These are the very best free Android games available right now. 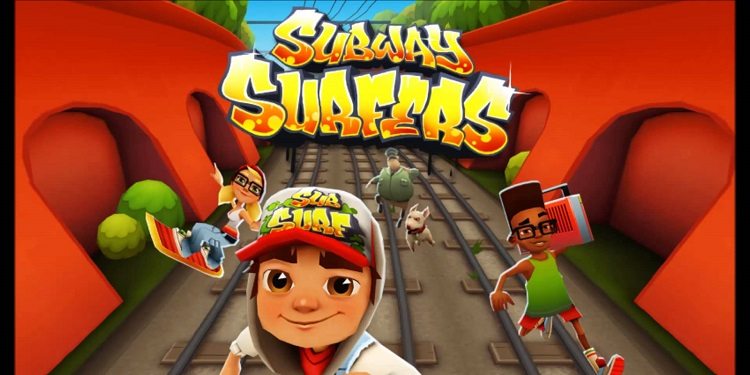 There are a lot of endless runners on the Google Play store, but Subway Surfers has consistently been the best for years now, and one of the best free Android games of all time. You pick from one of several characters trying way too hard to look cool as they run down railroad tracks dodging train cars and hurdles. You collect coins and occasionally mix things up with a hoverboard, super bouncy shoes or a jetpack. Best of all, the game is regularly updated with new level themes and characters. Yes, you’re basically doing the same thing over and over again, but it’s genuinely fun and addicting collecting all of the coins required to unlock everything. 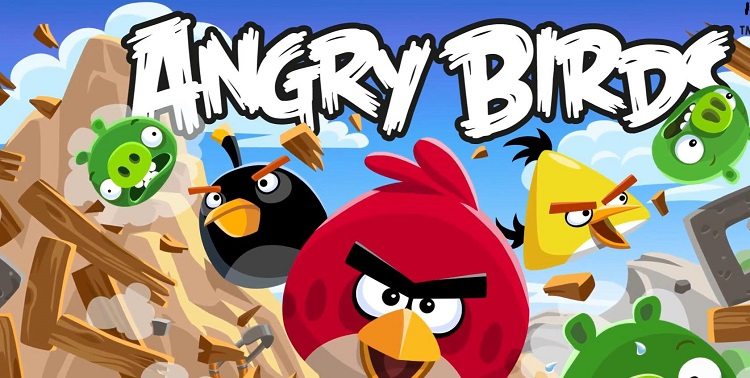 Few games have had the massive success as Angry Birds, but there’s a simple reason why the original game has been downloaded more than 100 million times: It’s one of the best free Android games around. Lining up your bird just right to take out a building full of annoying pigs is incredibly addicting. Some levels can get a little frustrating, but you’ll always feel like you’re just one turn away from success, so you’ll keep playing. And with more than a dozen Angry Birds games on Google Play, some of which are based on the movie Rio, Star Wars and Transformers, it takes a very, very long time to play through them all. 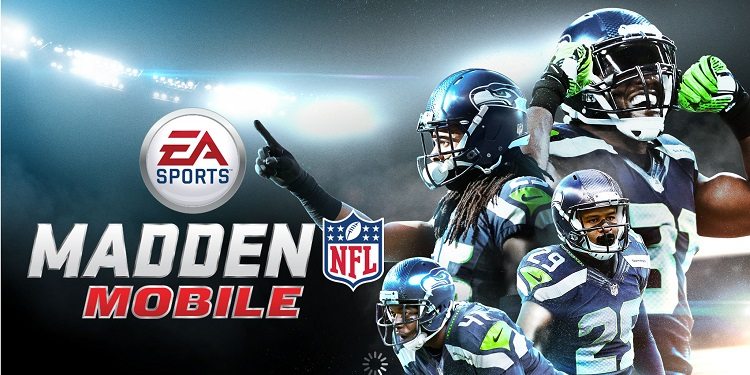 A lot of Android games that originated on consoles can feel dumbed down for smartphones, but Madden NFL Mobile is the real deal, which is what makes it one of the best free Android games you can download. It may not have the graphics of the Xbox One or Playstation 4 versions, but Madden NFL Mobile has solid touch controls that almost perfectly replicate the classic Madden gameplay. Besides playing through a regular season, Madden Ultimate Team also lets you build your own team of superstars through card packs. The Ultimate Team mode can feel like it relies a little too heavily on microtransactions and “stamina” which has to rebuild before you can keep playing, but if you don’t mind those issues, this is a top-notch free sports game. 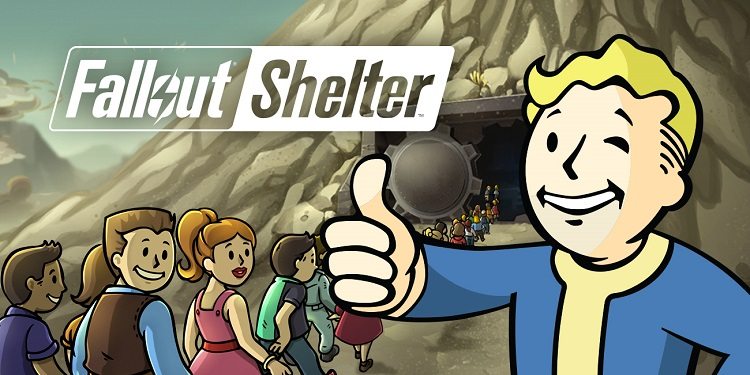 Fallout 4 is the biggest console and PC release of the year, and Fallout Shelter lives up to the franchise’s reputation as one of the best free Android games of 2015. To be fair, there have been quite a few games like Fallout Shelter over the years where you construct a building and manage resources to continue to expand it and attract more residents, but dammit, Fallout Shelter just does all of those things so well and the Fallout theme is just so engaging that you can’t help but love this game. 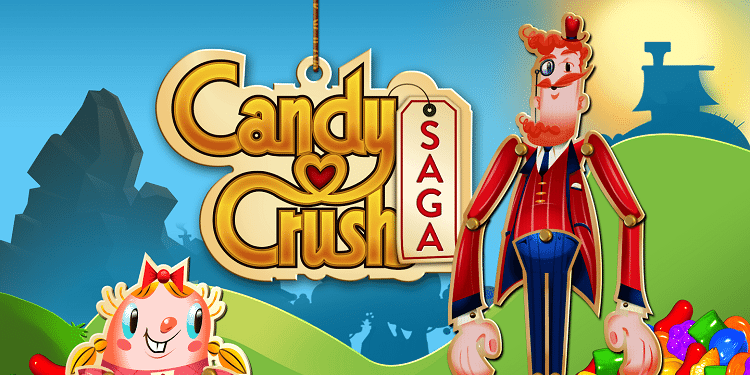 Candy Crush Saga will consume your life until you’re a broken down shell of a human being whose entire life has fallen apart as a result of your endless pursuit of matching brightly-colored candy. That’s exactly why you should play it and why it’s one of the best Android games on Google Play. Yes, the game is extremely silly, and people who have never experienced Candy Crush Saga will wonder what in the hell is wrong with you after you spend hour upon hour playing this game, but it’s just so much fun that you won’t care. Developer King stumbled on something incredibly addictive with this game, and when you finally break free of its hold you’ll probably wonder why you spent so much time with it, but you absolutely won’t regret the hours that it had its claws in you.

This is a golden age for mobile gamers, especially those of us on a budget. While free games sometimes get a bad rap for microtransactions that force you to spend money to beat the game, there are actually a lot of great free games on Google Play that don’t require spending a single penny.

The Best Insurance Apps for Android (in the U.K.) 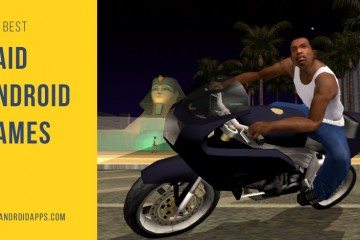