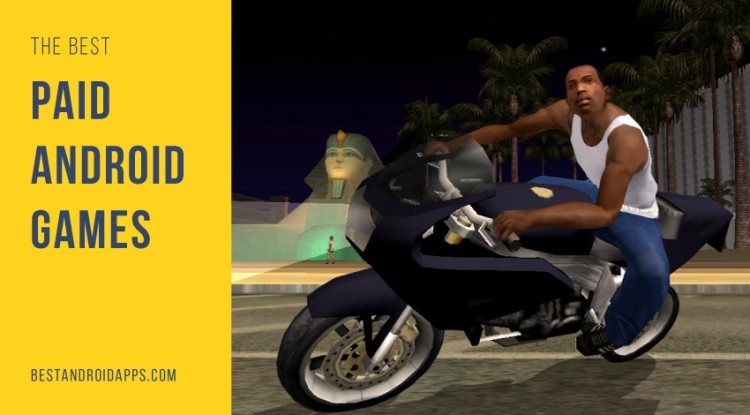 One of the unexpected things about gaming on smartphones is how the “freemium” model of selling games has exploded. The vast majority of games on Android don’t cost a dime to download, and a lot of them are quite good. But nothing is truly free in life, and most of these games require you to spend real money to gain life or energy to complete them, unless you want to wait several hours grinding to get to the good stuff.

That design philosophy can annoy a lot of impatient gamers. Many of us who grew up playing games on PC or console prefer to just pay a few dollars up front for a traditional gaming experience. Even paid games on Android tend to be fairly cheap though, and they pack a lot of quality. But most importantly, once you pay a few bucks up front, you don’t have to throw down anymore money to enjoy the full game. These are the best paid games on Android available right now. 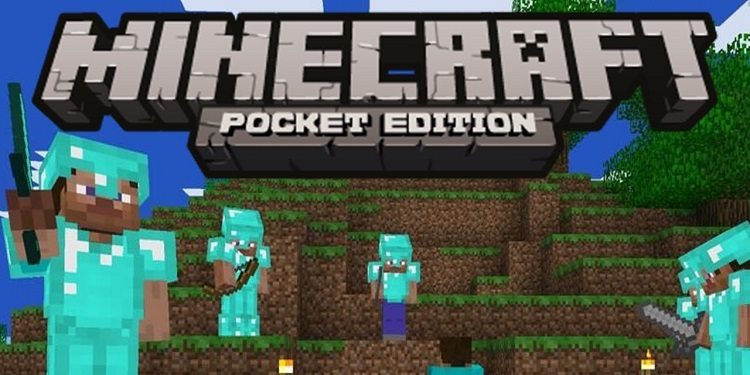 Minecraft has taken over the gaming world in a very short period of time, and for good reason. If you ever enjoyed playing with Legos as a kid, then you know what to expect from Minecraft. You’re dropped off in the middle of a randomly-generated world, and then it’s up to you do whatever you want. Gather resources from chopping down trees. Mine the ground and build a castle, or just wander around the charming, blocky landscape. It’s completely up to you how you play Minecraft, which is what makes it one of the best paid Android games on Google Play. The one downside to the Pocket Edition is that it doesn’t quite feature all of the content that’s available in the PC and console editions, but the game is updated regularly, so it’s pretty close. 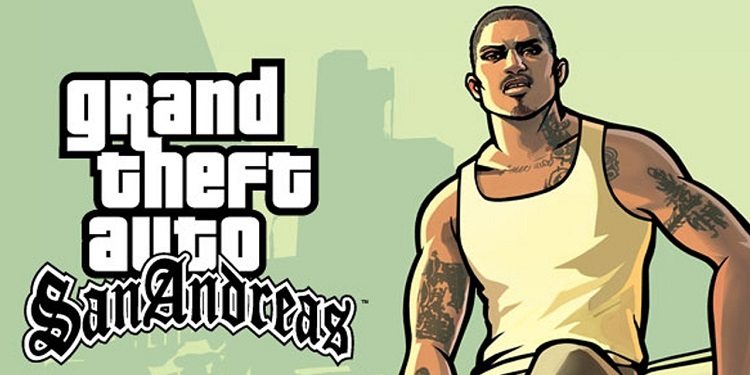 Grand Theft Auto III and Vice City are also available on Google Play, but San Andreas tops both of them as one of the best paid Android games. With its huge world set in a satirical version of California, San Andreas was a technical marvel when it was released in 2004 on the Playstation 2, and more than a decade later, it still holds up remarkably well. The touch controls work pretty well whether you’re messing around on foot or heading to a drive-by with CJ and his pals. And with the smoother textures in this version, the game even manages to look better than when it was first released on consoles. 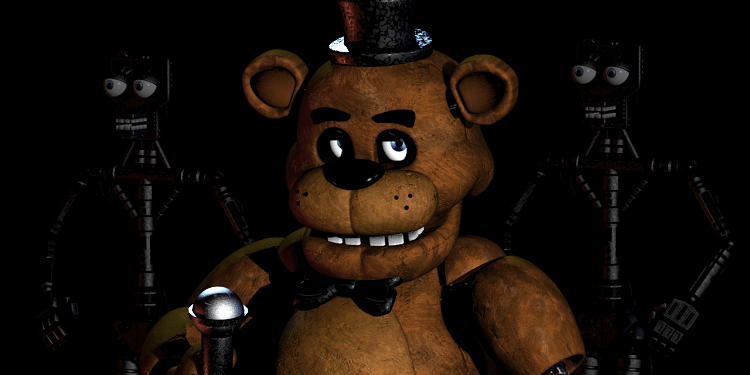 Five Nights at Freddy’s is proof that a game can be scary even when it’s played on a phone. You play the role of a new security guard at an abandoned Chuck E. Cheese-style restaurant where killer animatronic robots roam the halls at night. Stuck in a control room, your only hope is to manage the building’s power efficiently so that you know where they are and can keep them at bay. The game builds real tension as morning approaches, and it’s impossible not to jump when one of the animal characters gets you, no matter how many times you’ve played it. All four games in the Freddy’s franchise are on Google Play, and they’re all among the best paid Android games, but it’s best to start with the first one if you’re just now looking to get into the franchise. 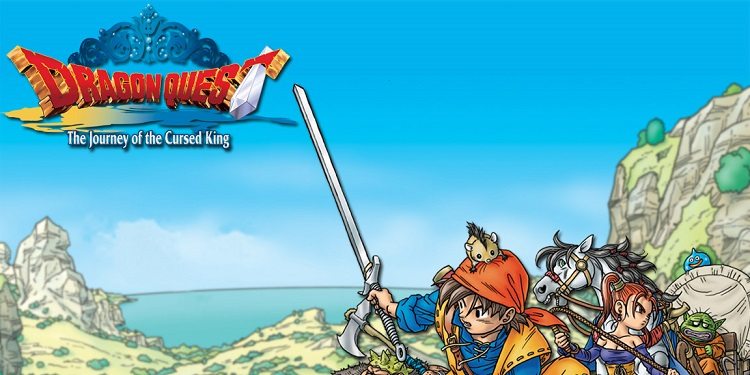 There are a lot of great Japanese RPGs on Google Play from Square Enix, including the first six Final Fantasy games, most of the Dragon Quest series, and several original games like Chaos Rings. However, Dragon Quest VIII is the best of Square Enix’s offerings because it’s such a refined example of what makes JRPGs great. The story is simple yet engaging, and the turn-based combat requires real strategy. The game is a ton of fun in short bursts when you’re on the go, or great for an hours-long marathon. The game was redesigned from the ground up to work on a phone display, and the changes work so well that it feels like it was always made for Android. If there’s one downside, it’s that the game is regularly $19.99, which is extremely high for an Android game, but it usually goes on sale a few times a year. And given the length of the story, it’s even worth the original asking price. 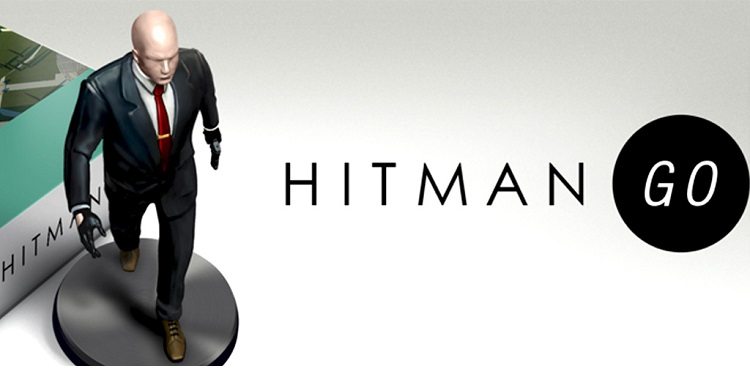 On consoles, the Hitman games are extremely complex stealth-action games that involve wearing disguises and meticulously plotting assassinations. Instead of trying to shoehorn one of these games into a smartphone, the developers at Square Enix wisely decided to take a new approach to Agent 47 and put him in board game-style setting. In Hitman GO, you must strategically move Agent 47 along a grid to eliminate targets. On paper, it sounds kind of silly, especially for such a serious franchise, but once you’ve played a few levels, you’ll be hooked.

The old adage is true that is that you get what you pay for, and while some of the paid games on Google play can get kind of expensive, these games are also high-quality experiences that are well worth the money . 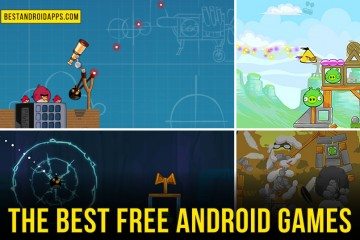