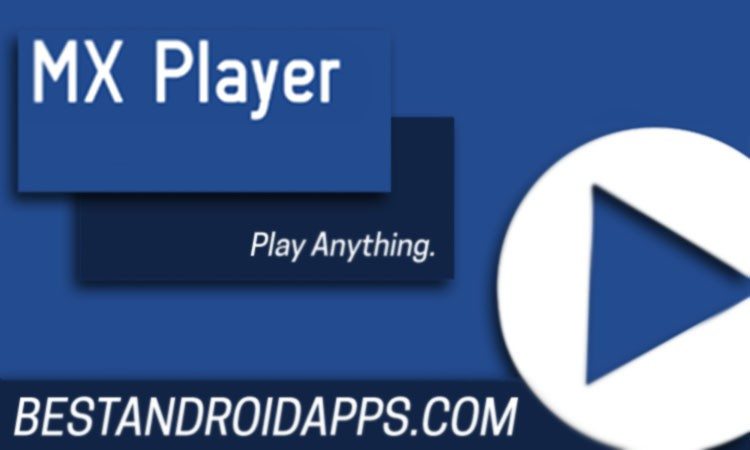 Paid App of the Week

We were almost hesitant to put this down as the best so we’re going with “one of the best.” Many have come and gone but there remain only a few of the best out there that are going to give you what you want for your money. We proudly introduce our Paid App of the Week… MX Player. 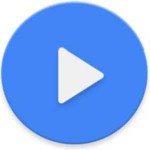 HARDWARE ACCELERATION – Hardware acceleration can be applied to more videos with the help of new HW+ decoder. MULTI-CORE DECODING – MX Player is the first Android video player which supports multi-core decoding. Test result proved that dual-core device’s performance is up to 70% better than single-core devices. PINCH TO ZOOM, ZOOM AND PAN – Easily zoom in and out by pinching and swiping across the screen. Zoom and Pan is also available by option. SUBTITLE GESTURES – Scroll forward/backward to move to next/previous text, Up/down to move text up and down, Zoom in/out to change text size. KIDS LOCK – Keep your kids entertained without having to worry that they can make calls or touch other apps. (plugin required)

It does it all… and then some

So right out of the starting gate we’re going to drop some history on you.

Mx Player underwent many many changes from Gingerbread (Android 2.3-2.3.7) to our current iteration, Android Marshmallow. The earliest record we could find regarding their version history was on their website.  The whole story began with version 1.1b. There is virtually no information leading that far back. The only clue we could extrapolate a date from was in the changelog from version 1.2 where it stated, “180 degree rotation is now available for Gingerbread or higher.” 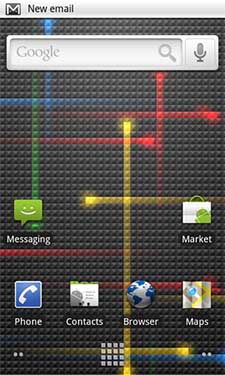 This looks terrible in a good way

Six years is a conservative guess. It wasn’t but a year prior to 2010 that Android graduated from Eclair 2.0. Perhaps you remember what it looked like? This was a screenshot off of the Nexus One homescreen.

Here’s some more information if you needed to see just how far we’ve come:

If you still want to do a little bit of learning, head over to the official site on developer.android.com to read more on the past.

Back to the future

That means today we get to benefit from all sorts of killer features that have spawned from a foundation older than some smartphone owners today.

Mainstays include hardware and hardware+ acceleration, multi core decoding for devices with dual-cores or greater, pinch to zoom, subtitle gestures, kids lock and more! In our research of 10 popular sites within the last year

“And the Winner is…”

Out of the first Ten results on best android video player for 2015-2016 we’ve come to the conclusion, there really isn’t much of a contest.

VLC Player comes in close at an all around second only displacing MX for first in three instances. At one point there was a list of codecs that were supported but at this point they’re claiming that the codecs don’t matter so much because MX Player will play it all. The only details to be found in naming exact formats were found on their website:

Terminology aside, you can reasonably expect superior performance for the money. A few of the major features that we find to be immensely helpful is the Kid’s Lock. Not that we have them bothering our phone but we’re now able to hold our phone in a way we feel comfortable and we don’t have to worry about touching the screen stopping playback, raising the volume–scaring ourselves–, or lowering the brightness to where we can’t see.

Another feature that we love is the ability to increase the volume twice over when you switch to software decoding in the app. Sometimes you get movies that don’t seem to play loud enough and it helps especially when you’re in a loud place.

Changing the aspect ratio is also big deal for us. We find ourselves doing the same thing when we’re watching a movie on the TV. Some people might like those little black bars at the top and bottom but we hate them.

Finally the last three features that had us sold are:

Now that we’ve covered the basics, let’s get down to the application itself.

These 30 Android Apps Will Make You More Productive [infographic]