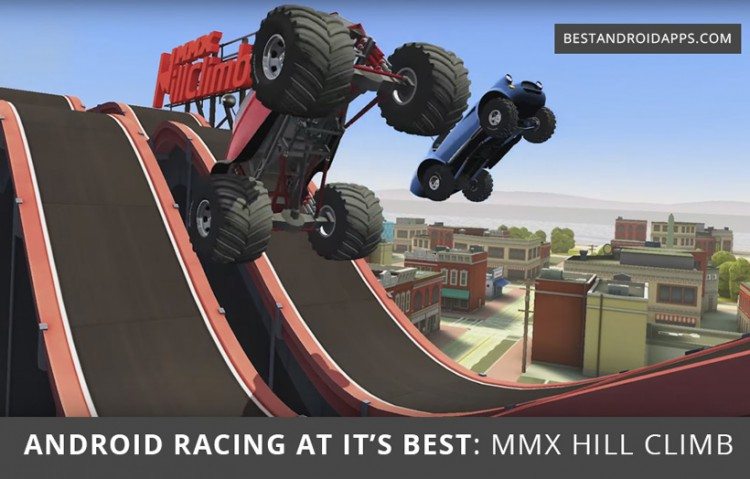 The most crazy, addictive & FUN physics based racing game ever made, Upgrade your truck and own the leaderboard, Race your friends, let them know who’s the best, A Truckload of tracks and courses, Drive the Big Rig, the Tank, the Muscle Classic and many more! MMX Hill Climb is the explosive follow up to the massively successful MMX Racing. 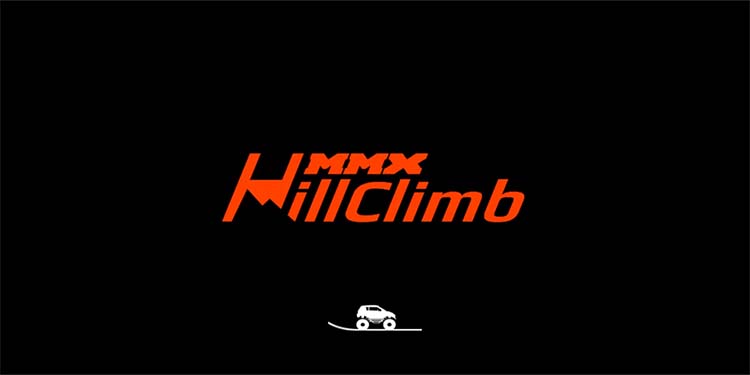 What can anyone ask for in a racing game? Accurate physics, engaging gameplay, excellent graphics–if not excellent then at least passable–and a feeling of ownership. Racing games are all about ownership. The cars are usually the focus before anything else. In a title such as this, your vehicles don’t suffer from forgetting that important theme. At first sight, this can seem pretty commonplace. A high rating in the Google Play store can often be misleading so we went in with our fingers crossed. The fact that it was also endorsed by the mysterious Editor in the Play store was a help but again it sometimes isn’t. 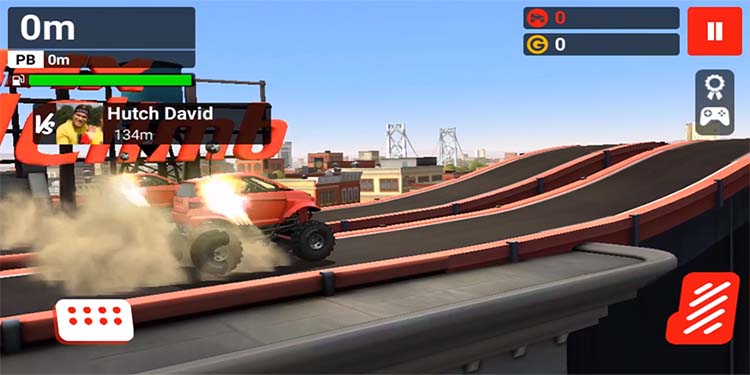 The soundtrack was simple and undistracting. We appreciated that but would have loved to hear something more than a bluegrassy country tune that denoted backwoods rural gearheads customizing dune buggies and hitting the mud puddles.

The only real controls you get are the buttons to the left and right–Brakes and Fuel respectively. They both go a long way to securing your victory over ghost players or if you happen to love the social element, other players around the world. When we first tried it the results were below. We failed miserably.

Further examination gave us more incentive to continue playing. The controls don’t stay wonky. They are able to be tweaked with points that you accumulate during the course. They are signified as the number on the top right. Gold is also available but given out sparingly and is used as the mirror to spending real cash inside the app. Gold can also be awarded through gift boxes set to be awarded at specific durations during gameplay and in payment for watching advertisements as you can see on the top bar of the picture below.

You are able to change your vehicle but that calls for either spending real money or grinding. The vehicle and environment selection is just right of the settings tab on the upper left corner. 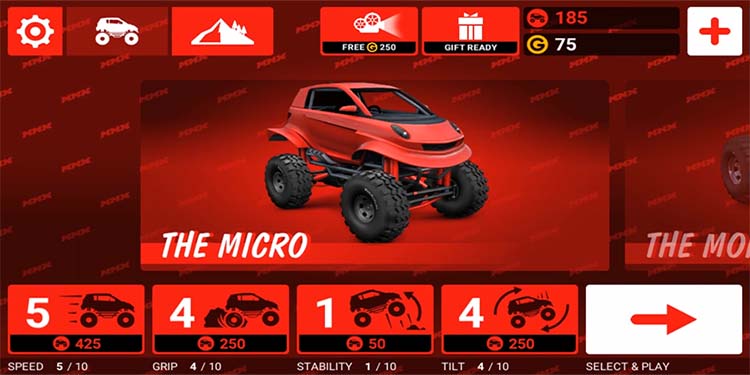 On the bottom we have our upgrades. We can increase speed, grip, stability, and tilt to change the way our vehicle behaves during the race. Each of the prices goes up a step after purchase–this will call for a long time playing the same courses over and over.

Advertisements are few and far in between but they are there, such as the two below: 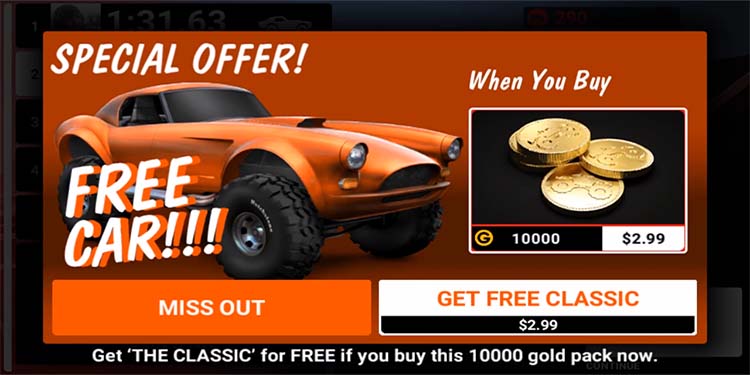 Whole video ads run but they don’t happen very often and typically last around 10 to 15 seconds if that. 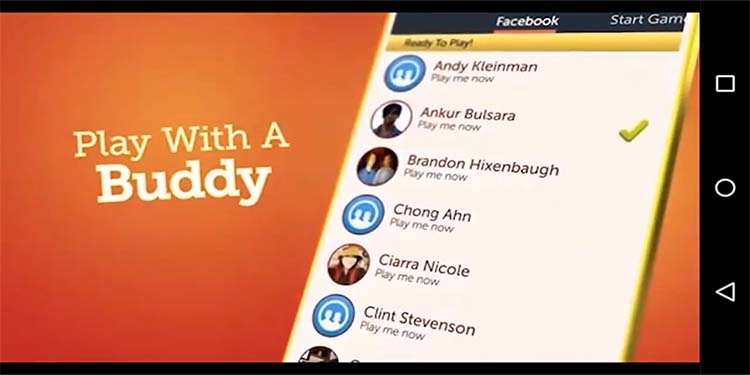 Many would say well what’s the difference with this one?

That being said, the physics are so well done that it can get rather infuriating at times when you can’t help how bouncy the shocks are or when you start doing wheelies unintentionally when trying to speed off. This usually ends in you exploding and having to start over. A careful mixture of gas and brake help to remedy this problem. Fuel plays a big part in how far you get but thankfully it isn’t dependant on waiting like some other free-to-play racers out there.

As you can see above, even maxing out your car doesn’t help much if you can’t work the controls very well. The constant challenge, unobtrusive ads, and somewhat benign music make for a very well thought out mobile game that is both fun and rage inciting at the same time. It’s guaranteed to keep you busy on those long waits between those important events in your life.

We recommend you go out and give it a spin. Let us know what you think!

Actual Gameplay Minus the Pretty Trailer 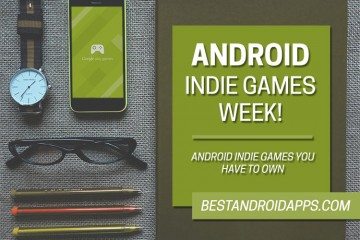