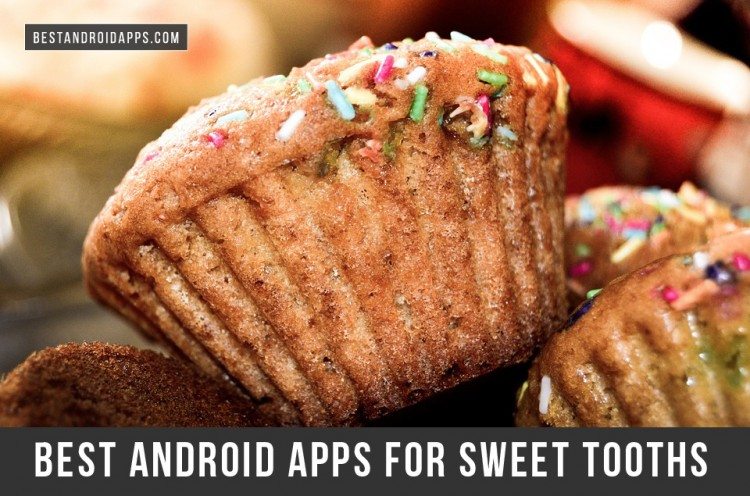 Today we tread into familiar territory. Not a one of us has gone by a bakery, sweet shop, or the candy aisle in the local grocer without imagining what those seductive smells lingering in the air might feel like on our tongue. Why would many of us stay away from the opportunity to sample in wild abandon? Dieting usually. We push such thoughts away and promise ourselves that we are going to come back and get that cookie, cake, ice cream, etc., and enjoy it as a reward for all of our hard work. A wise person once said, “Everything in Moderation.” Taking this into account, we have here a running list of applications from one specific developer–who thankfully must have a sweet tooth of their own as they covered most major forms of delectables.

Another reason for our inclusion of only one dev, each of their apps has several important features that factor in on making them truly useful offerings. Not only do we have Favorites, New Arrivals, and Today’s Specials for filters within each app, we have two of the most important bits of information included under each heading. We have the calorie content/servings  and we have a shopping list. In testing the shopping list out, it displayed a great way to keep all of the ingredients one might need in an easy-to-use format designed for those with little time.

One of the most popular flavors of ice cream in Japan is also the most dangerous as it is made from Pit Viper, a poisonous snake. When catching the snakes, chefs cover themselves in ice cream to throw off their heat-sensing ability. (45 Amazing Facts about Dessert, [2016] Provide Commerce).

Ice cream has been around waiting for depressed individuals in refrigerated aisles and Cold Stone Creamery’s for as long as anyone can remember. Give yourself permission today and tell yourself that you don’t have to wait for something bad to happen as a prerequisite for enjoyment. These combinations of cold cream, fresh fruit, and baked goods are sure to make any sugar lover melt. 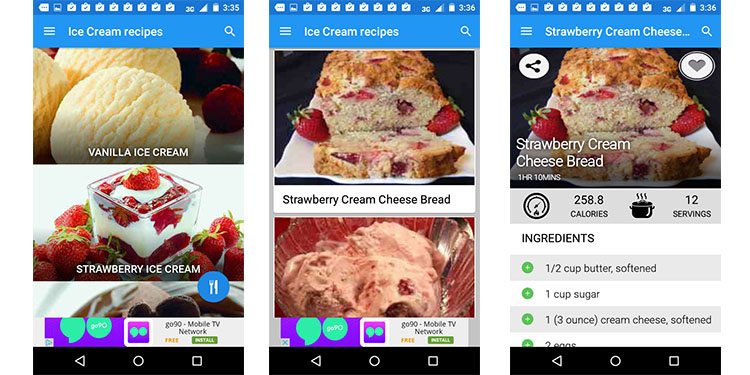 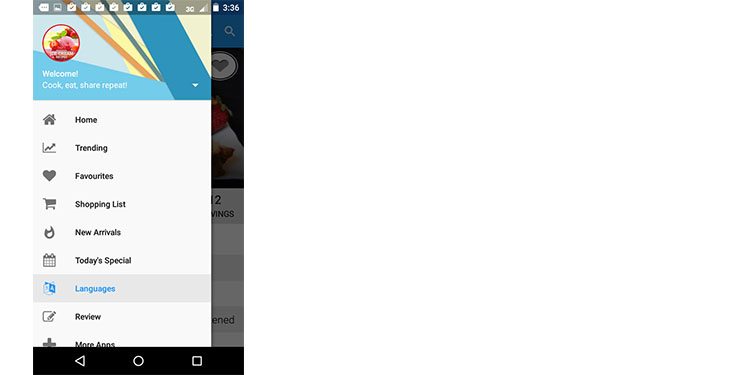 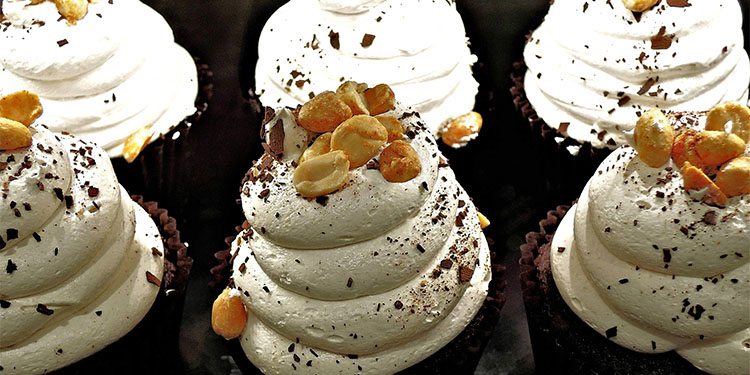 One of the greatest tools any budding cook has is the power to improvise and to make a specific recipe their own. Take these cupcakes for example, instead of using Whipped Cream and peanuts, we can substitute Whipped sweet cream cheese or mascarpone and either candied pecans or toasted pignolias!

German Chocolate cake is not actually form Germany. It’s namesake is Sam German, an American chocolatier who created the baking chocolate used in the cake. (45 Amazing Facts about Desssert – So Many Tasty Treats!, [2015] Slapped Ham).

Dessert takes place at the end of the meal in the United States. In other countries it sometimes is an event unto itself. Why must we muddle through a hearty dinner and only allow ourselves the tiniest bit of decadence in the form of cinnamon rice pudding or flavored gelatin? Make your dessert the center piece today with these varied ideas for both experienced bakers and novices alike! 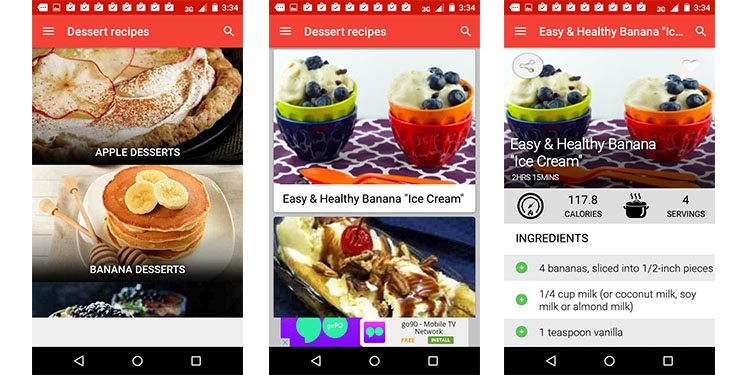 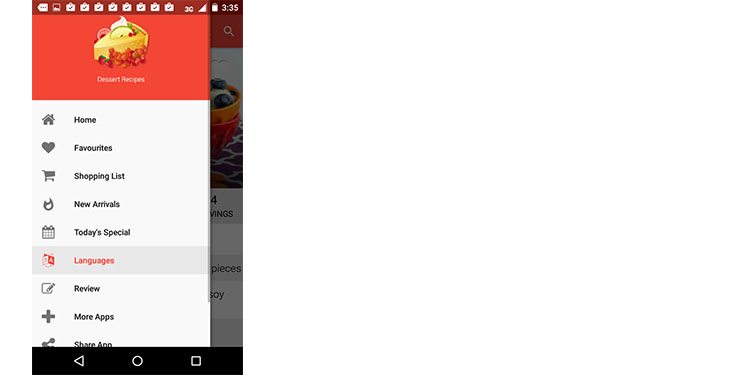 Get Dessert Recipes on Google Play 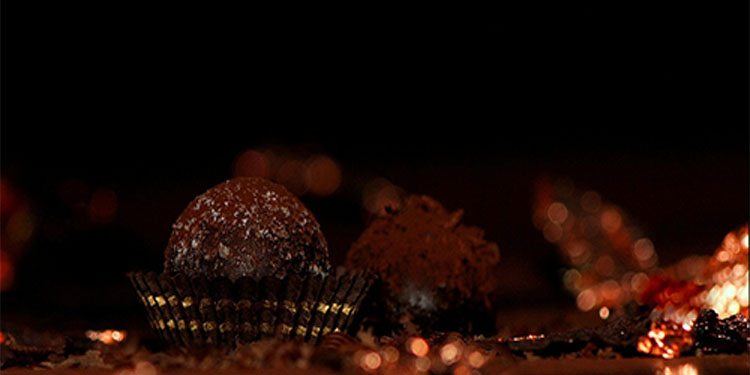 Another great idea is to make little cupcakes and hollow them out when they are cooled, they can then be filled with any combination that suits your tastes from whipped buttercream frosting for white cakes to lemon pudding for yellow cake or hazelnut chocolate ganache for chocolate cakes.

Many label it a case of “lost in translation.” As folklore has it, the dessert, which was made famous at Boston’s groundbreaking Parker House Hotel, was developed by an Armenian-French pastry chef. At the time when the dessert was developed, pie tins were far more common in American households than cake pan(s). (Sweet Trivia: 8 Totally Mind-Blowing Dessert and Baking Facts, [2015] Craftsy and Sympoz Inc.).

Cake is typically encountered in celebrations, however when was the last time you went and bought raw ingredients and made the confection on your own? From ideas ranging from the odd cakeball to fruit cakes (no pun intended) perhaps the humble cake might represent itself as you bake it into its very own birthday. 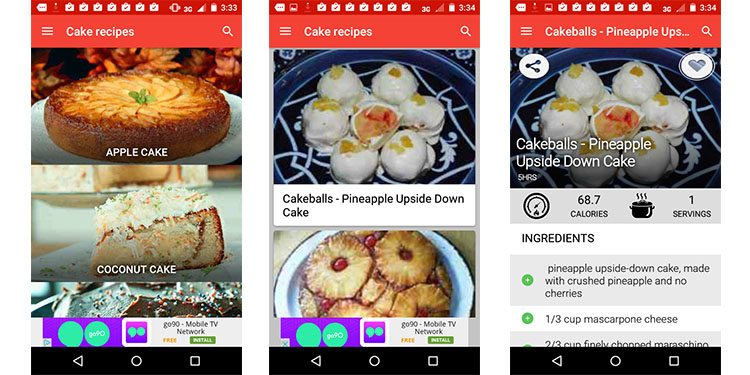 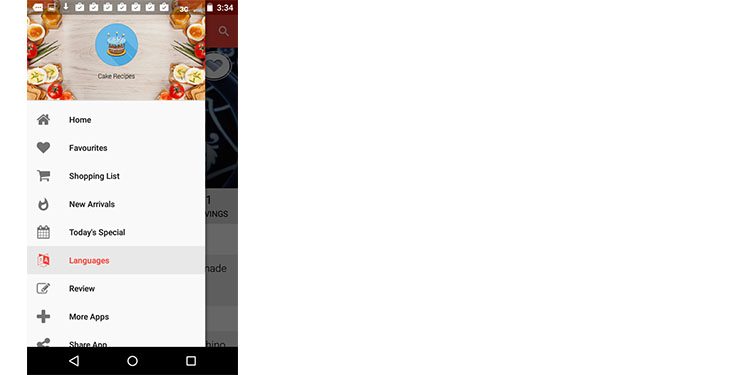 Get Cake Recipes on Google Play 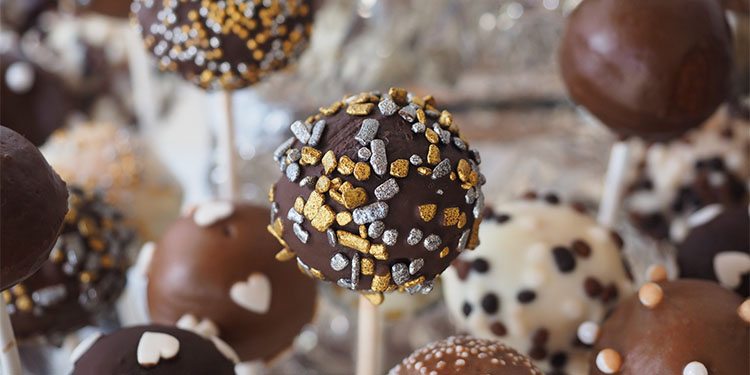 Chocolate chips cookies were made accidentally. Ruth Wakefield was trying to make chocolate cookies, but she ran out of the regular baker’s chocolate so she chopped up Nestle chocolate, thinking that the pieces would melt and spread throughout the cookie, but the chips remained where they were. (Dessert Fun Facts, [2015] Dessertz101.weebly.com).

Everyone at some point either remembers a family member that used to wail on making cookies from scratch, or at least had a friend or classmate that was lucky enough to have one in their kitchen. The possibilities are endless with the imagination being the only limit on what type of cookie or brownie to make. From pumpkin raisin to white chocolate chip cookies, there’s a cookie for every taste and skill level. 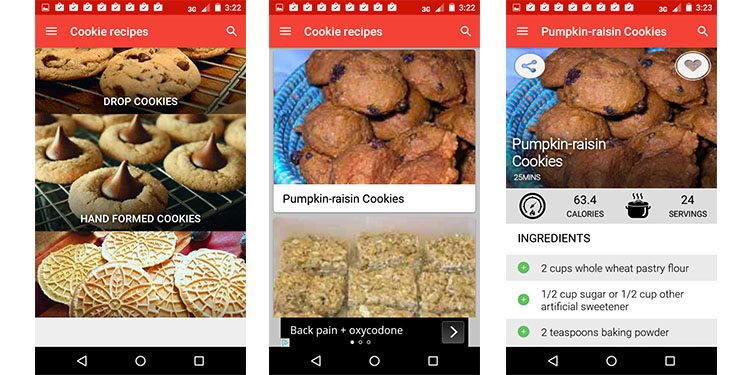 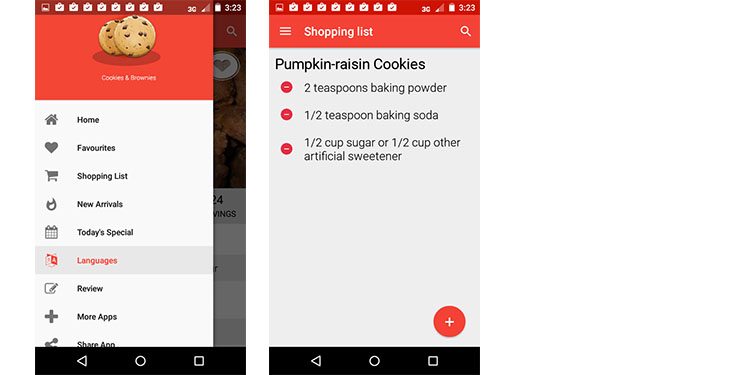 While cooking can seem pretty daunting all by itself most of us can agree that there is a certain charm in simplicity when it comes to making desserts. The dessert is one area of the meal that can be as easy or as challenging as you wish. On one hand we have something like meringue or souffle. All one has to do is look at either of them wrong and you either get curdled whites or a sinkhole of clotted cream. On the other, we have discovered that not everyone has to be Julia Child or Jacques Pepin in order to create marvelous creations like the orange coconut and chocolate base seen below or something as mellow as key lime pie made with fresh squeezed limes. 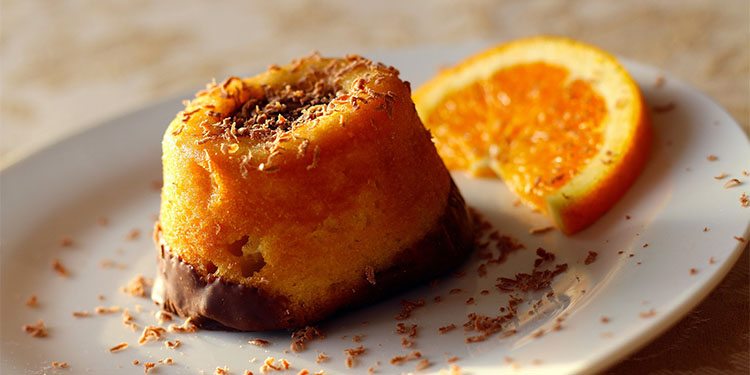 One of the best ways to learn how to do something is by experimenting. Instead of adding orange extract to the cake batter why not try using thawed orange juice concentrate? Why not try orange liqueur and coconut shavings mixed with orange zest in the batter? Perhaps use the orange extract in the tempering phase of the chocolate? The possibilities are endless!