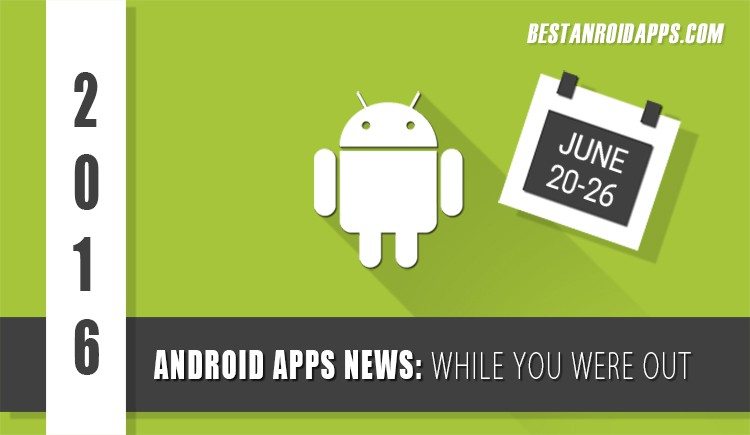 Hello again there techies, we have quite a few interesting stories in Android Apps News for you this week.

There’s something to be said about saving a few bucks. If you happen to save enough you have emergency money. Though, in some instances we can go a bit too far with saving cash. Some items might not be good candidates for saving money. When it comes to safety is one area, and the other is something we’ve all experienced at some point or another–electronics. We have here a smartphone for–guess the price–have you thought of a number? Good, because it’s probably not low enough. We’re talkin’ $4.00 USD here. Can it even be done? Freedom 251 from Indian Smartphone maker, “Ringing Bells” thinks so. Head over to Techworm to hear more about this amazing story… 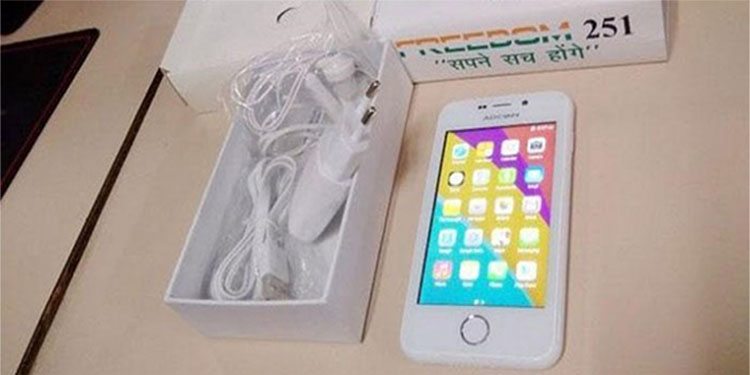 Let’s start with a quote:

Making an app isn’t easy. If it was, then everyone could make his or her own and developers would be out of a job. – Inquirer.net

That being said, Google Seems to be handing out courses. Inquirer.net has more… 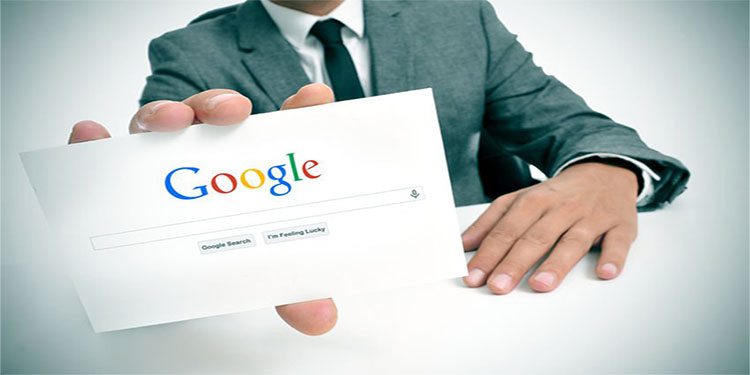 The Perfect Phone (Perfection to us: One you don’t pay for)

Perfection is highly valued. This apex of development be it physical, mental, or emotional is sought after and coveted by those who don’t consider themselves perfect. As a ideal state, logically it wouldn’t be attainable and therefore would stay an ideal. Good doesn’t seem to think it’s entirely out of the realm of possiblity with their plans to bring what’s been coined as “The Perfect Android Phone.” Kovach from Tech Insider has more… 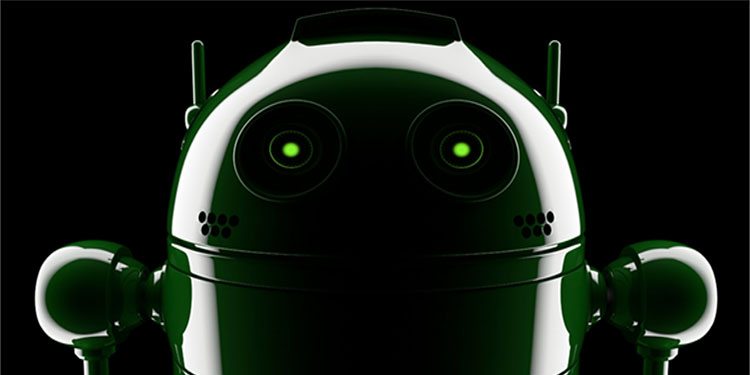 Another bit of news from the grapevine… and why this was news to begin with we don’t really know but it seems to be something different from their line of Nexus devices which are typically partnered with heavy hitting OEMs such as Samsung, LG, Huawei, and Motorola. Does this remind anyone of the Lenovo Fiasco? It should, Google has already done something like this when they bought Motorola Mobility a few years back. The big difference this time is they aren’t backing down from announcing this:

What might this mean for the smartphone ecosystem? The Next Web has the answers… 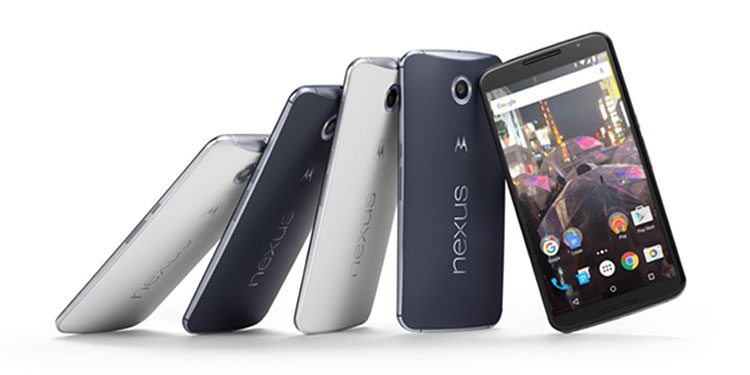 Relationship woes are never a great thing. When they’re put on blast on social media it’s even worse. When a relationship involves potential billions then it’s probably the worst possible news to the outlook and balance sheet of a company. Let’s examine this a little bit more. Perhaps there isn’t a falling out between Huawei and Google after all. BGRs Jacob Siegal has more… 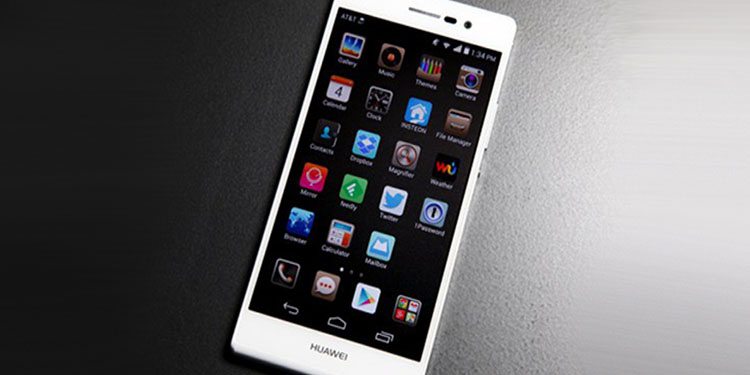 I want my PI with Nutella

Raspberry Pi is in the spotlight again with an idea brought forth from founder Eben Upton. Up until now there is very little that Raspberry Pi can realistically be used for other than serving as an arcade machine, internet radio, or even a mobile phone. 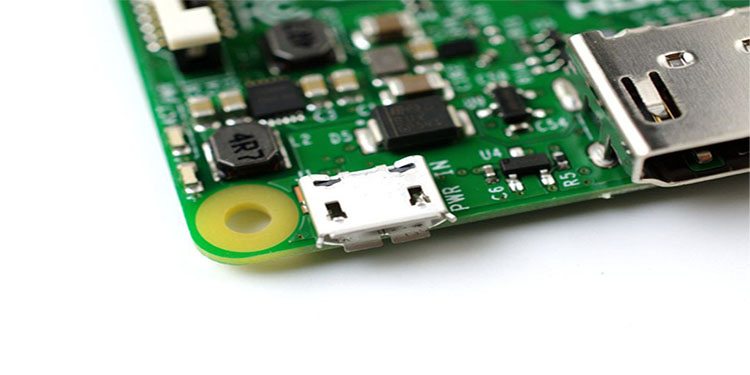 It becomes versatile when it might actually be able to run something we all know and love: Android. Wired has the story… 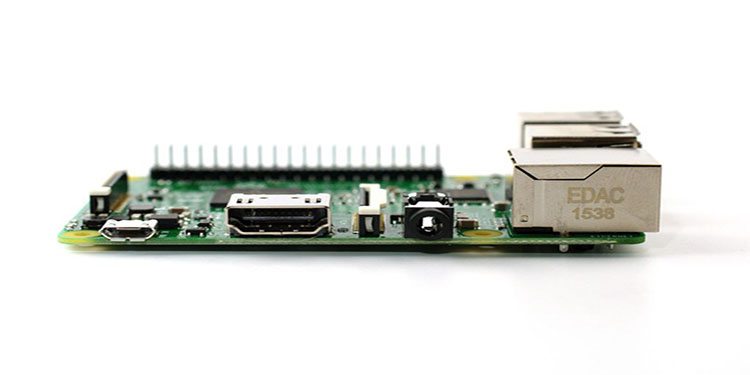 High-end Flagship phones are exactly that: High-end Flagships. They look sexy, they do a million things extremely well, and they’re extremely expensive–prohibitively such in most cases. However, like the Nexus 4, Google has shown us before that they were willing to take a little bit of a loss in order to gain a better supporter base. Being the main source of the operating systems on most phones, they face a problem that won’t ever seem to go away. How do you convince your OEM suppliers that you aren’t trying to take over their job? It’s bad enough you supply the OS for the phones but to start up your own device manufacturing business? It seems impossible. Though, that’s not stopping them from talking about it. Infoworld has more… 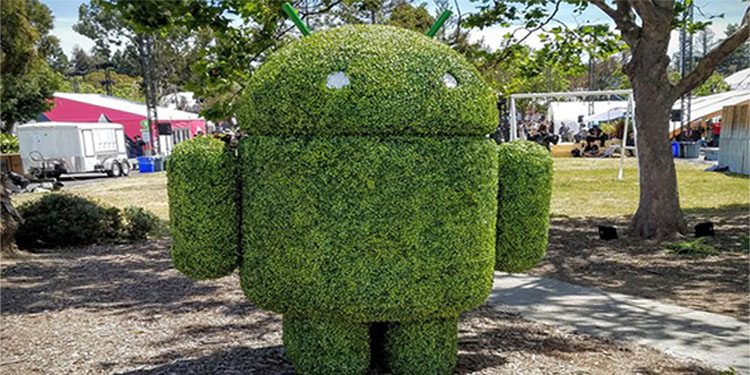 MIUI is a hit to most adopters of Android from Apple. But for those Chinese phone makers that don’t choose to put MIUI on the handset, the layout and functionality of most Chinese phones is at worst–pretty terrible. This is about to change with more and more mobile OEMs in China sticking stock Android on their offerings. Android Authority has more… 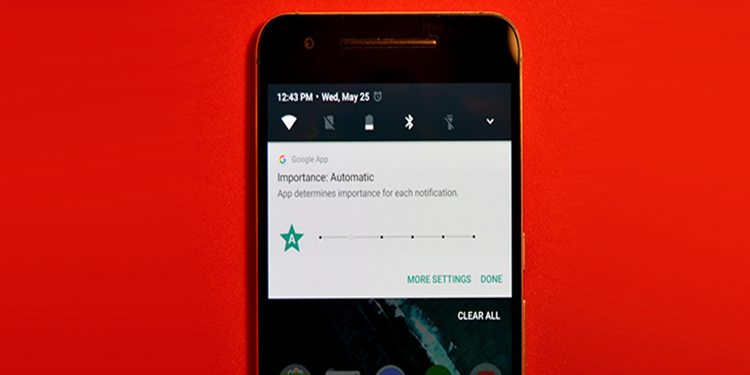 Godless is a song by UPO that I absolutely love but in this case we have to warn everyone reading that it’s not some catchy alternative rock tune but that it’s really bad.

Just in case you wanted to hear the song:

Godless is posing a security risk as malware in the South China region with devices affected in Indonesia, Thailand and India. If you have a device running Android Lollipop you may want to read this heads up from IndianExpress.com. 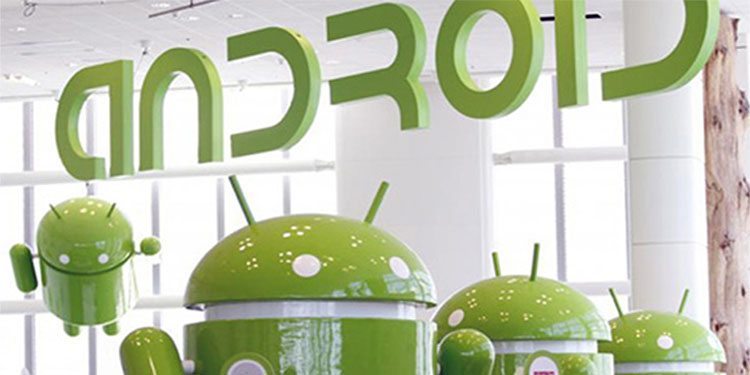 Where with the UI now Navigator?

The last biggest change we’ve seen in the Android interface was the Material Design movement from Jellybean to Lollipop. Since then we’ve just been through a series of polishing updates with how the “look” of Android exists now. Google seems to be ready to drop another design change with how we use our Navigation Bars on the bottom of our device screens. SlashGear has the info… 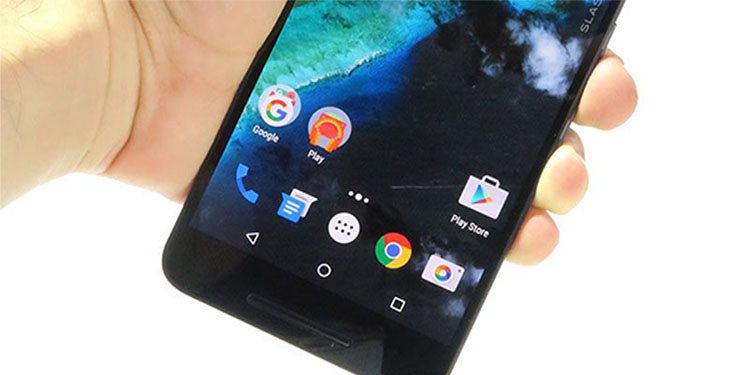 Finally we have something that’s going to help you power users–those of you who actually buy flagship phones because you need the RAM to run office apps. Microsoft Office for Android has just recently been updated with quite a few new features. We’re not just talking Microsoft Word for Android but the entire gamut. Word, Excel, and Powerpoint. MsPowerUser has the list… 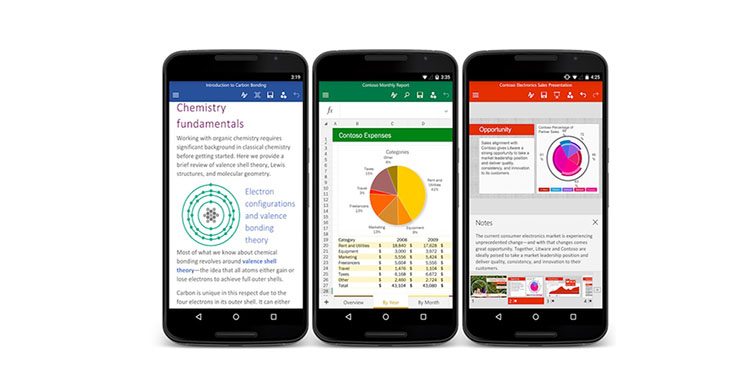 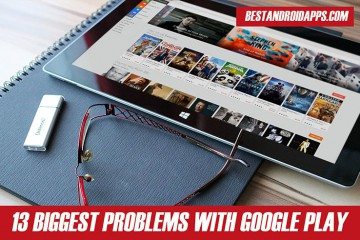 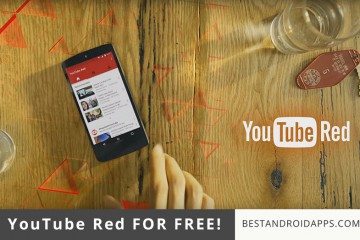 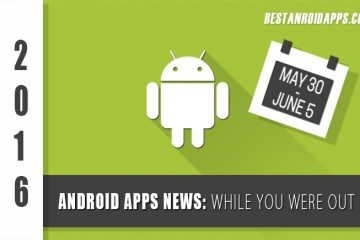 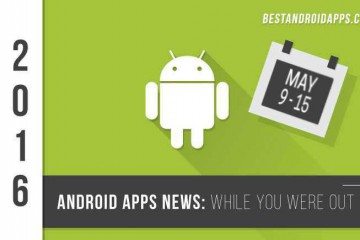