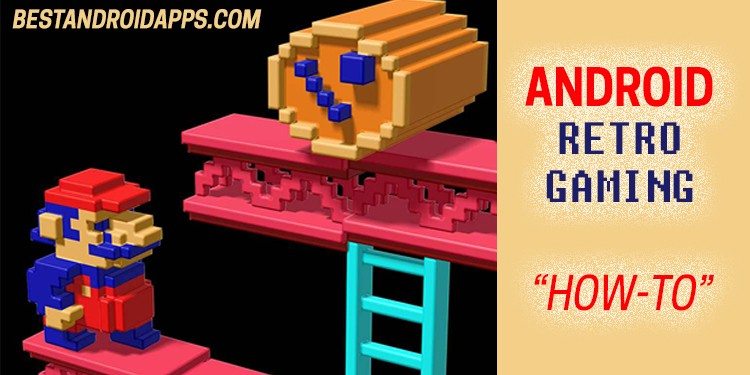 This week’s how-to is all about going backwards with Android Retro Gaming. If you haven’t already figured out how to do it, your phone can function as any number of consoles. Limits are only set by the type of hardware you have. 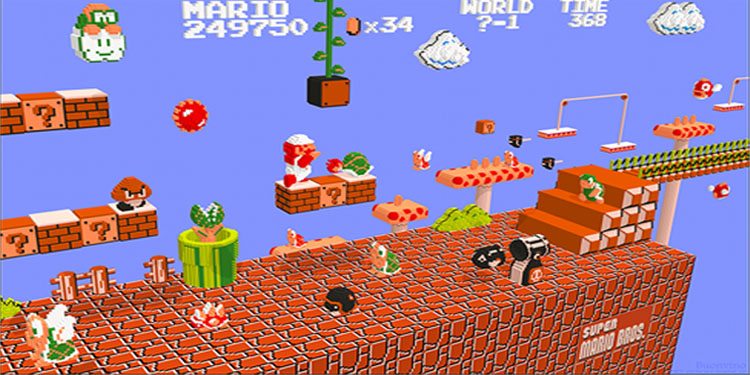 The first thing you’re going to want to do is go into the security settings on your phone and set the “Install apps not from the Play Store” to on. You’ll receive a security pop-up but don’t worry, there’s no malware. (Just don’t forget to set it back to what to off when you get done here).

Next you want to visit any number of sites that deal with emulators, roms, and other gaming goodies. There are a few, but we recommend Emuparadise.me due to the sheer amount of what it has to offer plus in all the years we’ve visited–we’ve never seen a dead link or page 404.

After you get to the site, head to the emulator section and find Nintendo Entertainment System, Super Nintendo and Nintendo 64. Download them to your device then extract them–they will be in either .rar or .7z format. A great tool to use is zArchiver from the Google Play store.

The next step is pretty self explanatory. Install the .apk files. 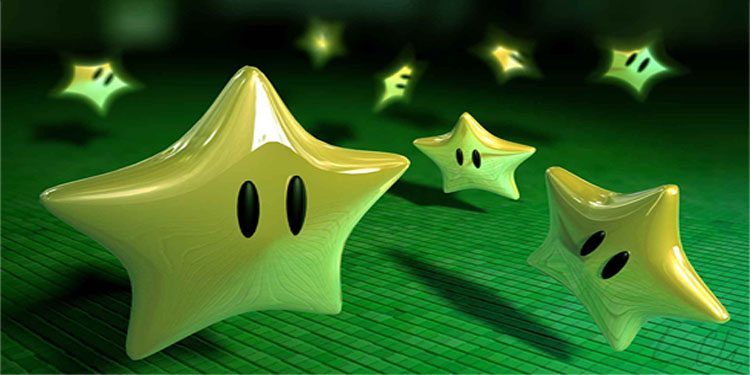 Finally go find yourself some games. While we can’t advocate going out and downloading roms, we can tell you there’s nothing stopping you if you decide to look around Emuparadise.me and perhaps download a rom or two. 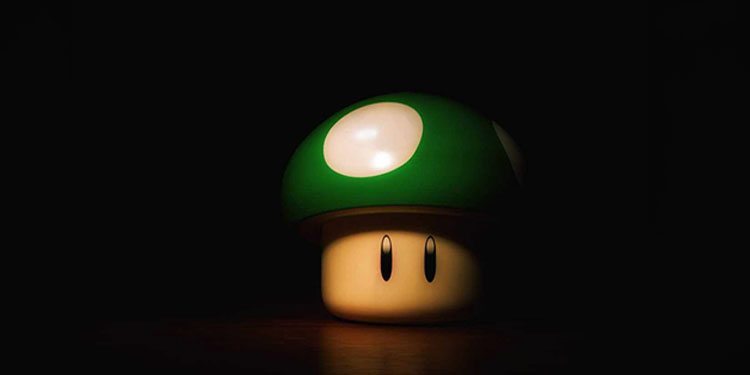 Let’s run down this list and put things in perspective.

First of all, emulators in itself aren’t illegal. Many people have developed them using various code in order to run homebrew or to test rom packages.

Second, a copyright holder can still sue you if you violate their protection by downloading roms. Just because you bought the game at some point doesn’t mean you bought the right to reproduce the software.

Third, copyright holders don’t seem to care too much because there isn’t much of an incentive to sue someone, especially for software that isn’t widely available anymore. It would be a different story if people were ripping their Blu-ray PS4 discs and uploading them. That software can still be bought and therefore it would be thought of as lost profit. That’s a good reason to sue.

A great analogy would be a clothing manufacturer owning the copyright design for gold platform shoes with purple glitter. If someone wanted to make them again for personal use or for friends and family–never selling them–then why would the copyright holder sue them? Especially if there isn’t any market for those ugly shoes? It gives a nod to the company for making something a small group of people still love.

This may change as old console makers and software developers start to realize that there is a market for porting retro games to Android devices. Some have already gotten hip to this trend and as indicated by the sales on the Google Play Store it’s a good move. SquareEnix is just over such developer. They’ve already taken several titles from their catalog and pushed them into mobile devices. 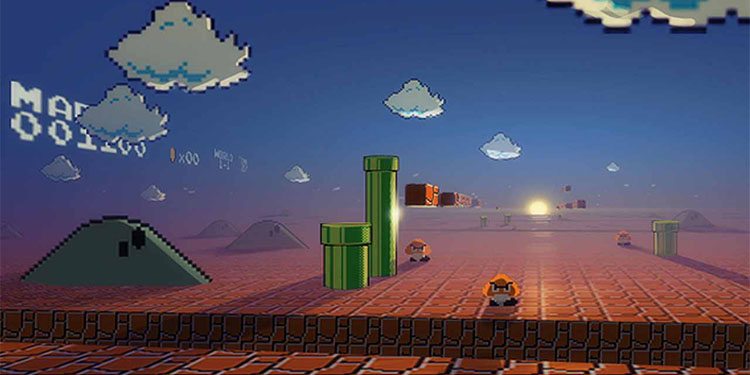 7zip File Archiver – Take me there!

zArchiver on Google Play – Take me there!

Emulators on Google Play – Take me there!

If we lived in a perfect world where we could just go and buy these titles at an affordable price without having to go and buy another proprietary gaming system then this situation may not be an issue. Companies right now may overlook many of the less ethical aspects of this situation but if there ever comes along a unified system for bringing our favorite titles to Android or another handheld device then we would expect copyright holders to follow through accordingly and look less favorable upon those continuing to upload and download what would be widely available.

If such were the case–highly doubtful–then we expect people would gladly go and buy them as long as pricing was decent. It supports the developers, the manufacturers and most importantly, the gaming environment as a whole. 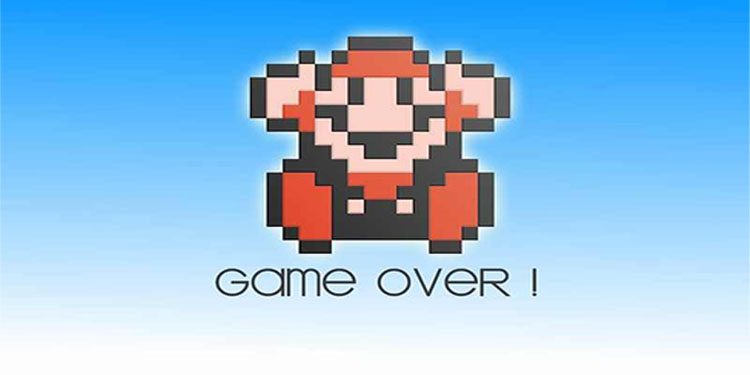