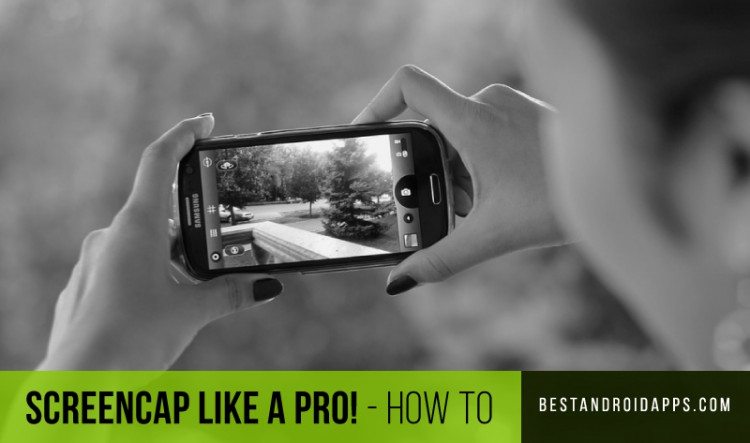 ScreenCap or Screen Capture is pretty unique. You’ve seen a little bit of what we’ve been doing on the reviews with the video right? Every day we try to improve on the various elements that go into the finished product. While we may not always get it right it does make you wonder about the possibilities when it comes to such a technique. Screen recording used to be delegated to only a small subset of power users that did a lot of scary things to their phones.

Rooting, Operating System replacement, Domestic GSM unlocking, and Carrier Flashing are among the examples. If you found yourself around the interwebs at or around 2011 then you understand what I’m talking about. The Android system still had that new car smell without all the locks and security measures that it has today. This is somewhat of a love/hate relationship. There are those that say the openness of Android is what’s great about it. There are those that say it’s not open at all and carriers seem to be getting a lot more discretion on what they choose to include or exclude on any given release. 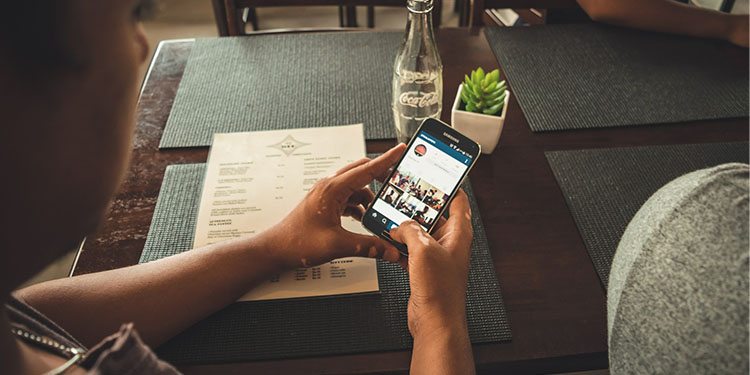 No Root? No Problem!

Whatever camp you find yourself in the days of Root Access being a requirement for screen capture has been long gone for some time now. Rather than break down exactly when, and on what phone, we’re going to dive right into the basics. One method is going to assume you have a barebones setup and require free or open-sourced applications. The second method is going to assume you have various video editing software that would help the process.

Head over to Cnet and grab any one of these three free software packs. You may want to download them and get to learning how to use them when you have time to find the one that fits you the best. The learning curve for video editing may or may not be that steep for you depending on experience.

While we don’t have the time to cover them all today we would recommend if you plan on doing serious things with your videos be it in relation to a site or product then an investment in Adobe Products–if using a PC–would be your best bet for consistency. Next, grab this app… 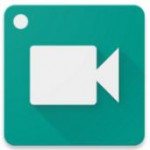 Featured on Android Community, TuttoAndroid and AndroidWorld.nl ! Need to record your screen in a easy way and without a menu that covers your whole screen?ADV Screen recorder was designed to be fully featured, without any kind of restritions and without requiring root. 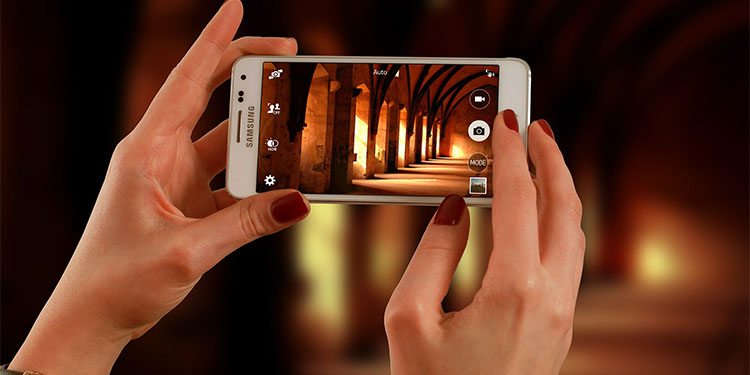 Now you’ll want to open the app, and hit the action overflow dots at the right hand corner. You get the option for a countdown, using a hidden button, video settings, resolution including bitrate, framerate and where to store the app recordings.

Typically we set ours for 6 MBS on the bitrate and 720p for the resolution at 60 frames per second. You have the option of using your headset mic or your mic on the phone.

Go back to the main screen then press the little spiral camera lens and it will say, “ADV Screen Recorder will start capturing everything that’s displayed on your screen.” This is normal. There have been some issues with Android’s latest OS when you check “Don’t show again,” so it’s best you don’t bother with that. If you get an ad popup dismiss it and press the little lens spiral again. You should now see a little box with a camera and X icon in the top right corner.

Press that little camera to start recording. Press the clock to stop.

It’s as simple as that.

You can either upload it immediately or go into your video editing software to work out any rough areas you think need polishing.

We will include a short tutorial on the ways Adobe Premiere Pro CS6 can be used with this method at the end of this post.

There’s been a big debate between whether or not Adobe Premiere Pro or Apple’s After Effects is better than the other. We think they exist for a reason, they each have their strengths and weaknesses. It really comes down to what you’re most comfortable using.

That’s all method 2 is. Spending more money, but the result is sometimes a whole lot better than if you were using limited freeware.

We have Premiere Pro and the way the screen captures integrate with the program is decent but the biggest problem we discovered while using this is the difference in speeds on the screen capture and the final product. At some point the actions begin to get out of sync with the words. This can be fixed of course but if you want to save yourself a headache, don’t use a second video editor if you can avoid it. If you have no choice, we’ll cover how to fix the sync issue as well.

We recommend only using a video editor for transitions or voice overs, but once you introduce it onto the track it will become unsynced so that’s a warning. We believe it has to do with the screen capture app falling back to variable frame rate recording while the parameters on our video editing software are a static 29.97FPS or 59.97FPS. You can set it however you want in “custom” but it’s a headache to get set up and you shouldn’t have to anyway. This is a limitation of using the mobile app ADV to capture the screen. It is free so finding ways to workaround the glitch is really all one can do. (That or try downloading a different one).

“If that doesn’t sound feasible we’ll send you over to Handbrake so you can get in on the tutorial!”

This method is really the one you want to choose if you have money to spare. Get Adobe Aftereffects too if you can splurge. 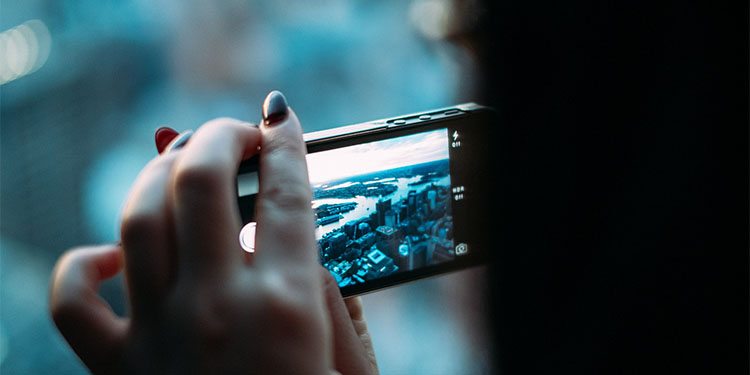 Android Apps News: While you were out - April 4-10