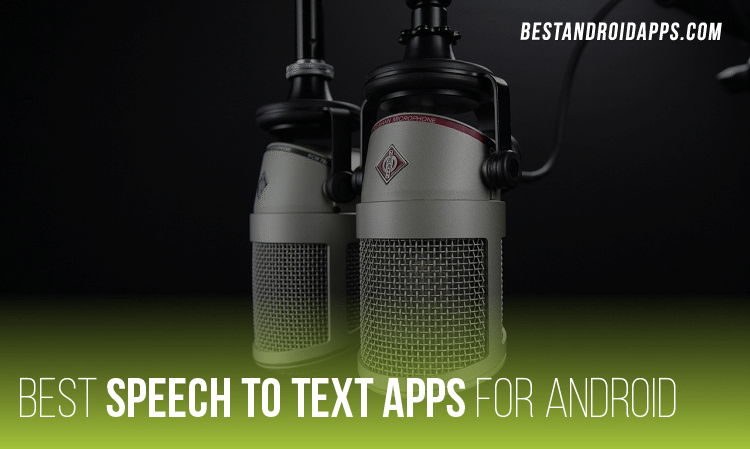 You said something to your computer and it magically transformed that into text, ready to be used in your email, document, notes etc. This used to be one of the futuristic things for me back in early 2000 (before the advent of smartphones) and continued to be something I wished I had on my phone till recently.

With things like Siri and Google Now, voice recognition has reached new levels of accuracy, smartness and utility. Most of us use speech-to-text for search (Siri and Google Search) or for voice memo / notes (Evernote). There are also apps that allow you to send an email or a Whatsapp message by dictating to it.

We will look at some of the best speech to text apps that you can use on your Android smartphone/tablet. 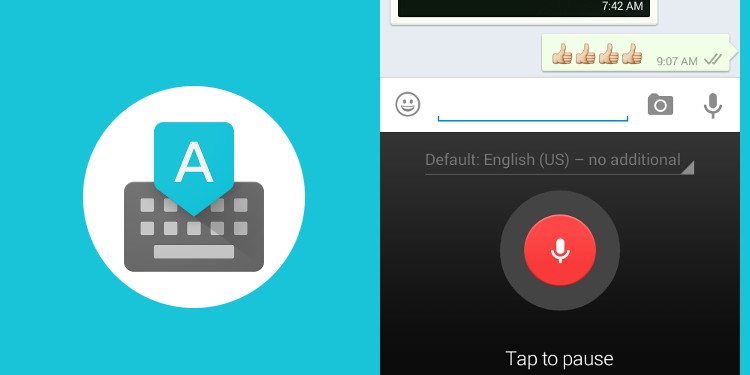 Once you have Google Keyboard installed, there’s no point in looking further (and kind of beats the purpose of covering other voice-to-text apps). Google Keyboard replaces your default keypad with its own minimalist variant. Naturally, it also features voice dictation which is pretty accurate and corrects contextually.

One of the benefits of a voice-to-text feature on your keypad is that you can use this everywhere. There are two ways to trigger the voice-to-text: tap the microphone icon on the top-left of the keypad or tap and hold the comma (,) to get to settings where you can select Voice Input. 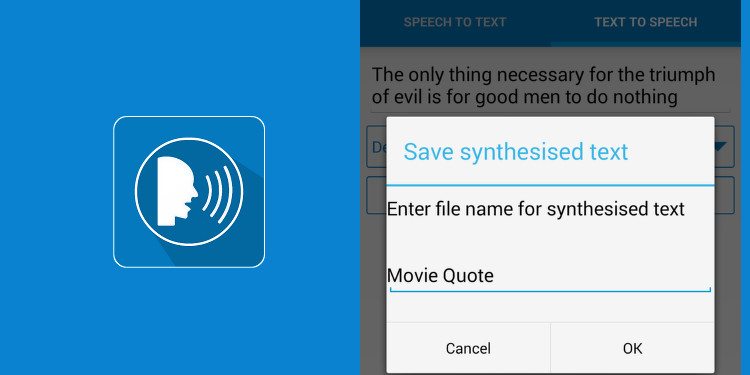 I have a general aversion to poorly designed interfaces even if the functions are great. Testing Speech to Text has helped me get rid of this aversion (even if by only a small amount). This app has just two purposes: convert your dictation to text and help you send the text as an SMS or Email quickly. And of the half-a-dozen apps I tested, Speech To Text had the second best processing. I am not too technical to understand why when all the apps rely on Android’s default voice-to-text engine the performance of each is so varied. 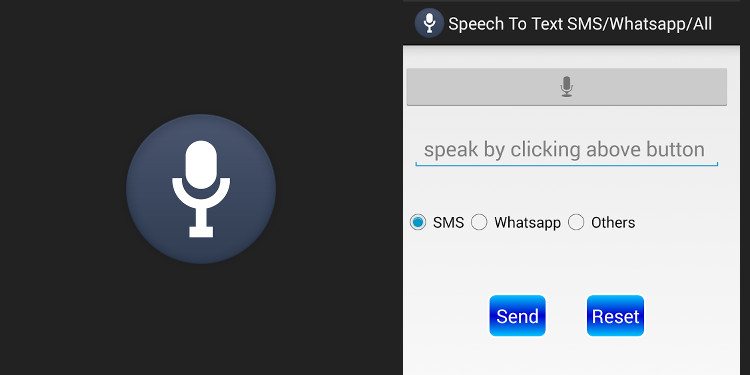 There are speech-to-text apps dedicated to help you send quick messages over SMS or Whatsapp and this is one of them. I tested four more of these and Speech to Text/Whatsapp is the best one (relatively). In the general parlance of smartphone apps, you’d probably hate this app for its bad design but the way it works is cool that I couldn’t help but include this here.

It’s one-tap to record/transcribe and one-tap to send. The app listens to you and after transcription beautifully offers a list of phrases that it thinks you said. You can pick the right one. This is so much better than apps that make their own (wrong) judgments on transcriptions. 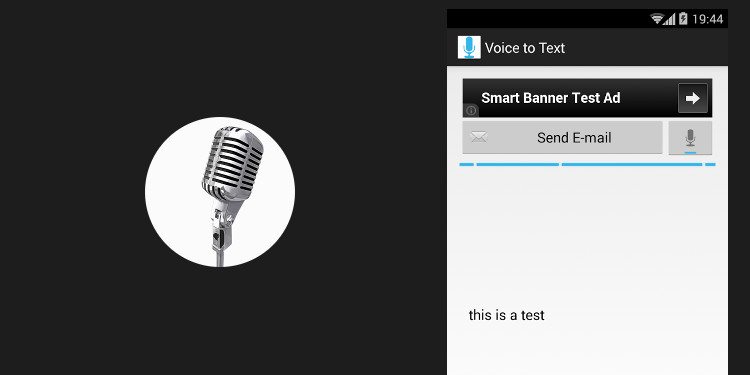 Voice to Text is pretty much redundant in the age of Google Keyboard, Dragon etc. but for folks that would still like a simple, no-frills speech-to-text app that sends an email message based on what you spoke into the mic, this is it. On my Asus Zenfone, Voice to Text kept throwing a “client error” despite transcribing accurately and sending an email too. The app pales in comparison to others on this list but is far better than some of the apps I tested.

In general, speech transcription is very useful in transcribing recorded lectures and voice notes. You have a bunch of paid apps for the former. The latter (voice notes) can be done using an app like Google Keep and the Google Keyboard. But of course, there are also apps like Evernote and ListNote that feature voice-to-text.

Another app that is known for its speech recognition (and accurate transcription) is Dragon Mobile Assistant. The voice-to-text on Dragon is excellent but it does come with a ton of other features that you may or may not need. If you’re all about using pure voice commands to interact with your phone, this is an app you should check out.

5 Best Expense Tracking Apps to Know Where Your Money's Going