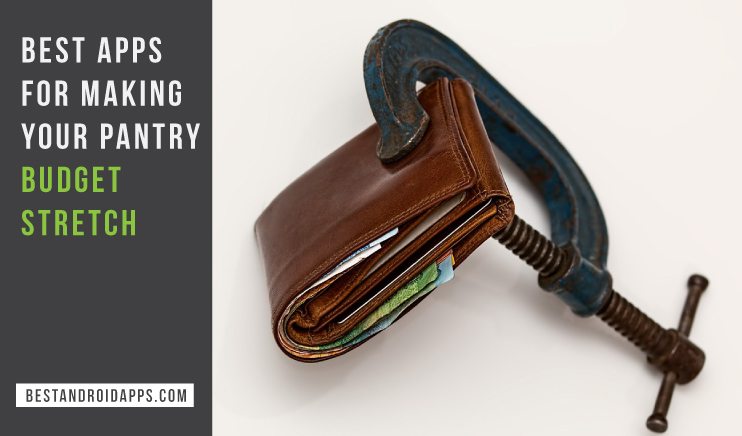 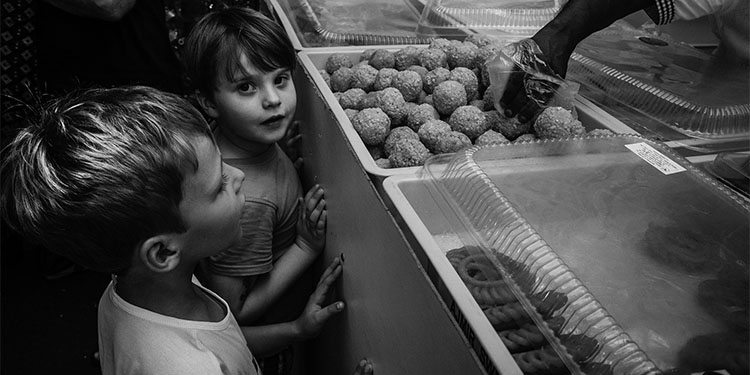 This is a problem faced by more people than you might expect. Starvation is usually a term that you don’t normally hear as it applies to the United States. With obesity on the rise as well as a very low unemployment rate one would never think that living in households with food insecurity would be much of a problem with America, but it is. In fact one of the cities with the wealthiest companies in America have one of the worst shortages of food assistance in the Nation. 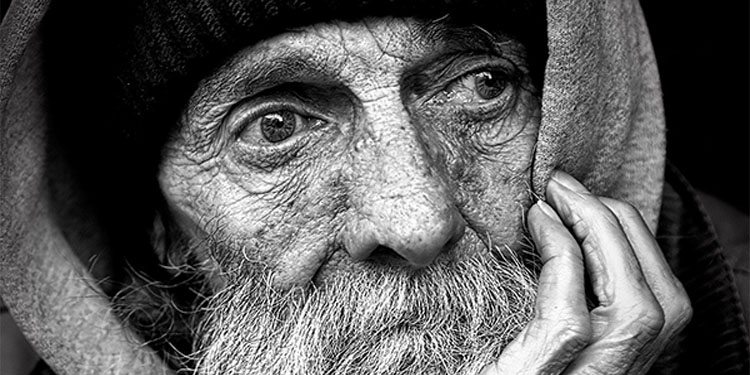 By this we are talking about San Francisco. Median rent in San Francisco is over $3,000 dollars a month. This is not including the better apartments. Rooms in the $1,000 dollar range don’t seem to actually exist either. If that wasn’t enough to shock you it comes only second to the affordability of New York City. Rent within the city rose over 10% in one year! That’s over three times the national amount of 3%. It doesn’t matter than San Francisco has the highest minimum wage in the country at over $10 dollars an hour according to Adam Hudson from Truthout.org, “One would have to work five, six, or more minimum-wage jobs to make the city’s rent. Moreover, San Francisco is one of the most unequal urban areas, and its income inequality is growing the fastest in the nation.” 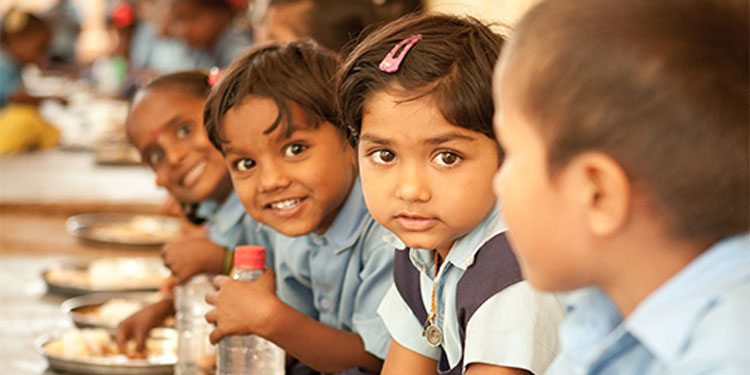 Why you ask? Gentrification… or: “The process of renewal and rebuilding accompanying the influx of middle-class or affluent people into deteriorating areas that often displaces poorer residents.” The differences here are San Francisco was never a poorer place. It was just affordable. What happens when you’ve lived in a location for over a quarter century and suddenly big businesses move in with their rich clientele and arduous employment practices that seem to be designed to maximize profit at the expense of lowered investment of the people that work for the company? Do you really have a choice when inflation takes an ACME rocket and shoots sky high? You don’t. So until you are able to find a better place to live where there remains a balance between income levels or maybe you just want to save a little bit more and remain where you are, these apps are going to help you with that. They’re the best apps for making your pantry budge stretch. 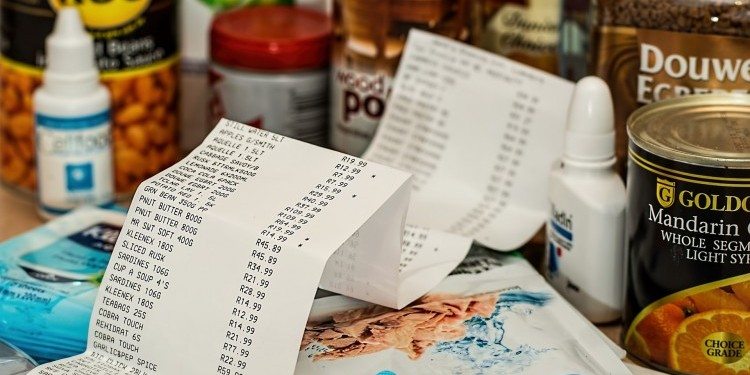 You are going to notice something with our selection. We have not included any coupon apps whatsoever. The reason for this–except this coupon app that is–is because we feel that most coupons are geared toward saving money when buying the more expensive product. If you take a carton of Lucerne Milk and compare it to a carton of Vitamin D Milk in a generic brand you WILL see a difference. Coupons seem to play on this by narrowing the margins of the grocers but still making a profit. It’s the illusion of saving money.

That being said, this app does things a little differently. 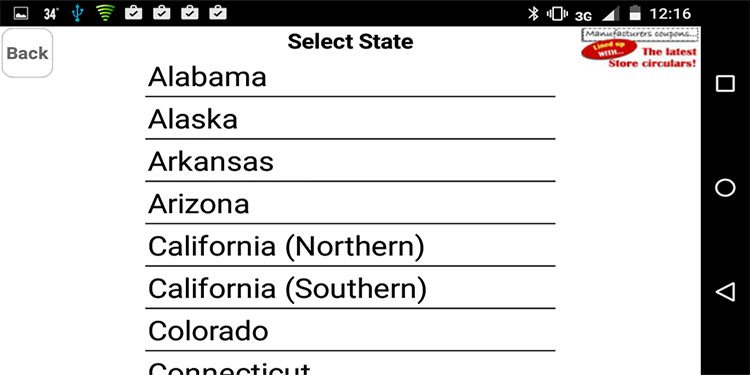 It doesn’t tell you the brand name so much as the item. When you put in Oatmeal it will list the lowest cost of Oatmeal across the board so you can sort of plan out your shopping trip beforehand. This means you’ll have to make several stops throughout the day at various places but the end is what justifies the means. 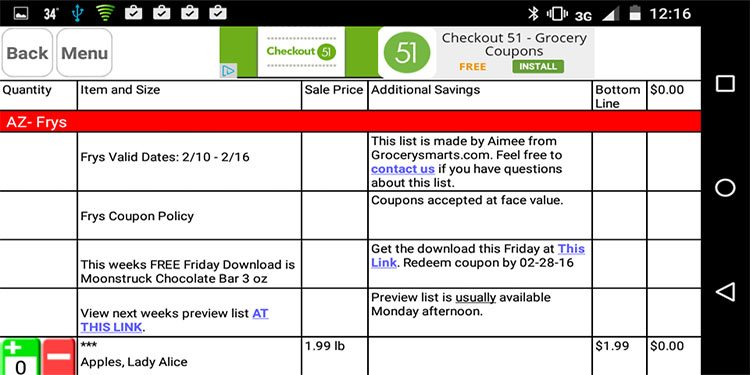 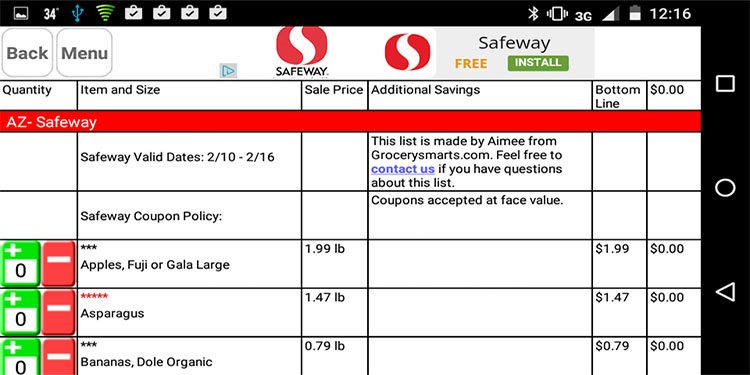 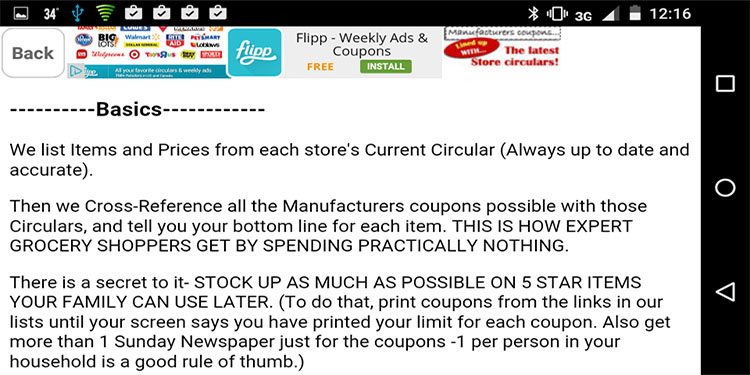 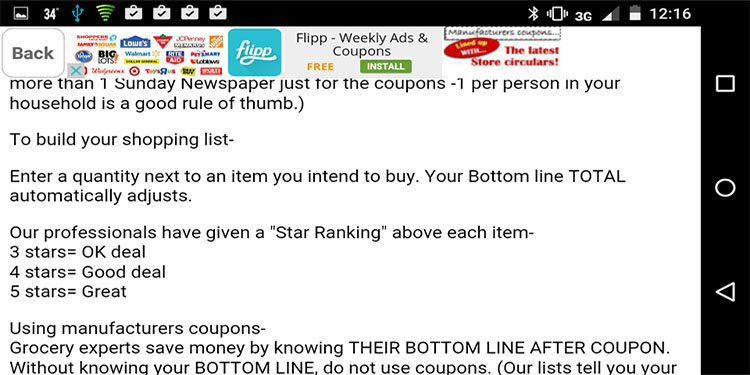 As far as we knew, we were out of cereal and tomato sauce. Upon coming home we saw that we bought more than we really needed of each. There was a time when we walked around our kitchen with a pen and steno pad to write down the items we really needed. It takes a little bit of time but in the end it’s worth the money saved.

Today we make that task ever faster by you using your phone as a virtual checklist to make sure you don’t get more of one item that you’re going to need. Please be aware however that it relies on your ability to keep up with what goes in and what goes out. 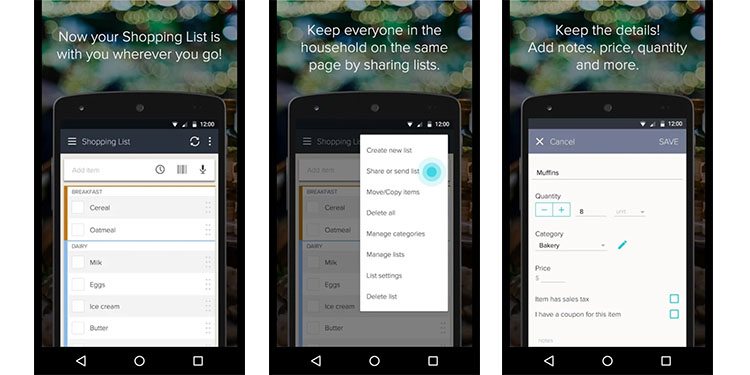 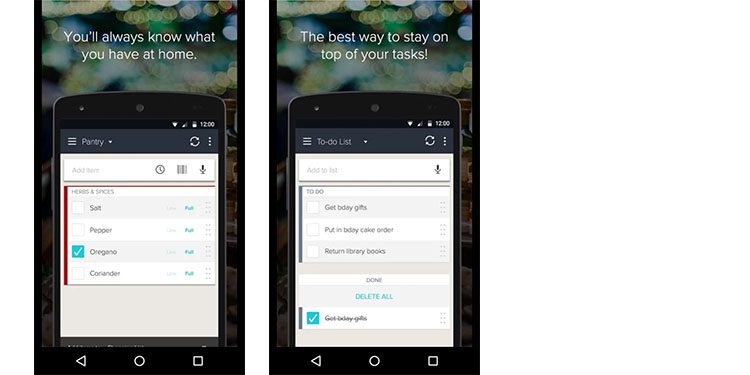 As we were looking through most of the grocery stores in Phoenix, Bashas, Albertsons, Safeway, Food City, IGA, we saw that consistently, Fry’s Food Stores ranked in at the most cost effective in grocery shopping. We are also going to add that we stayed away from brand name items and opted for the supermarket brand whenever possible. Membership in their food club is free and saves you even more money. 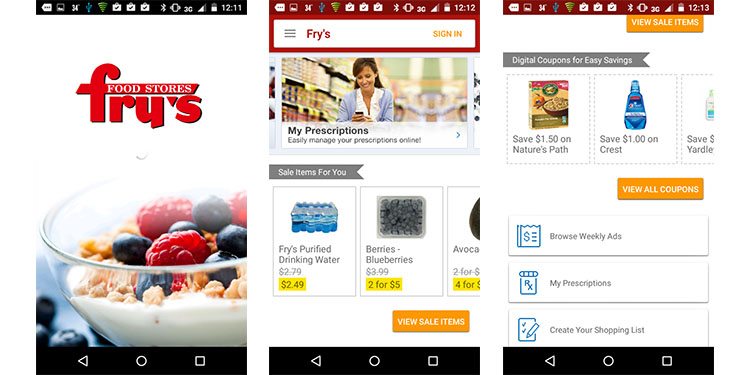 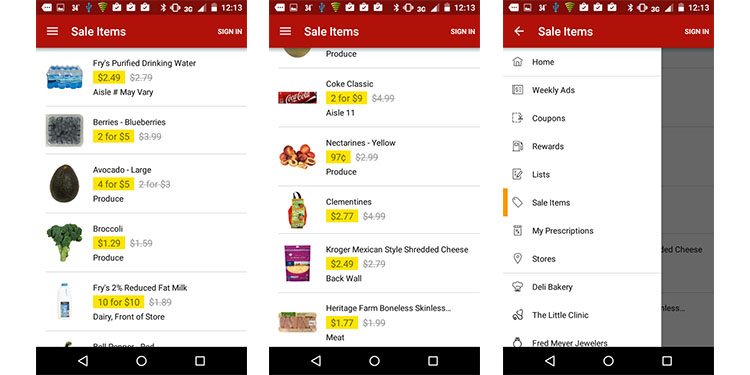 Get Fry’s on Google Play

There’s something about buying in bulk with food club stores such as Sam’s Club and Costco that makes you feel guilty. While there are arguments for buying certain foods one at a time we can think of most dried goods as keeping fresh and if so then the more you buy the better off you are especially when prices are rock-bottom. 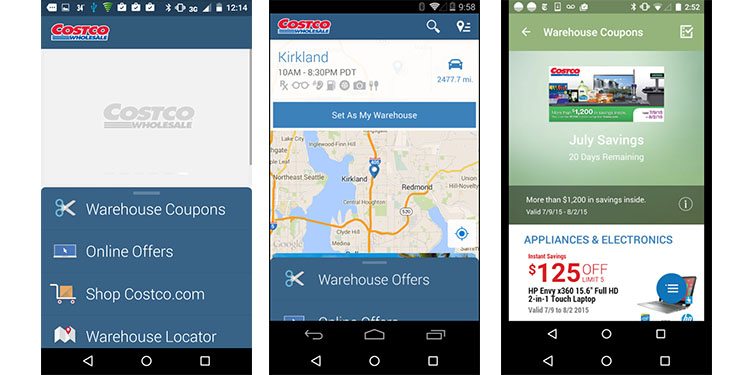 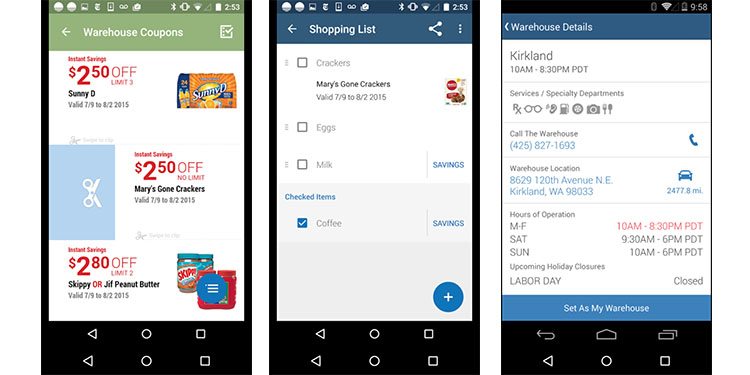 Get Costco Wholesale – US on Google Play

In understanding the basics of Money we are given two immutable facts. The first fact is in order to have more money we must make one of two choices. We must either reign in our expenses, or we must find more ways to supplement our income. The second fact is we need to keep track of those choices.

In making our pantry budget stretch we need to see that it comes down directly to that word, budget. This app helps you do just that. While we can scrimp and save in the grocery store, all of that work will not matter if we are allowing ourselves to suffer a hold in our pocket with expenses that don’t need to be in our lives. Being able to keep an eye on what comes in and what goes out is very motivating when paying the bills comes around as you can see exactly how much you’ve saved. Everything is out there for you to see in plain english. Give it a spin! 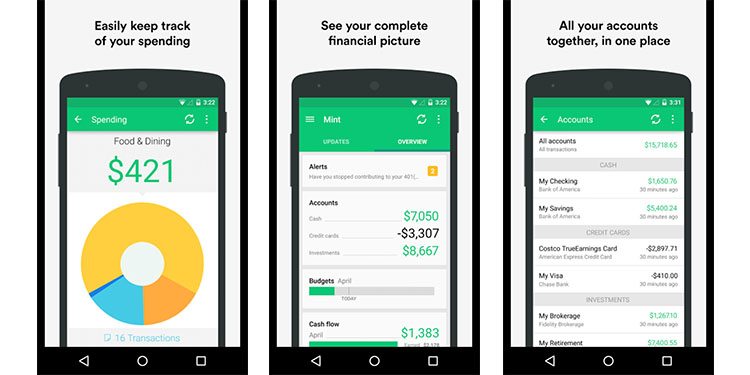 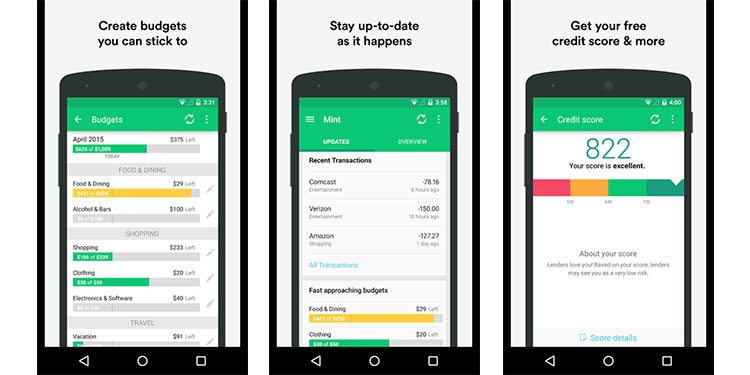